Canon and Nikon have joined Sony to form the “big three” in the mirrorless camera wars, but there may be some new competition just around the corner: Leica, Panasonic, and Sigma are reportedly teaming up on a new full-frame camera project.

43 Rumors is reporting “with 100% certainty” that Leica, Panasonic, and Sigma will be collaborating “closely” on a new full-frame system that’s based on the Leica SL mount. 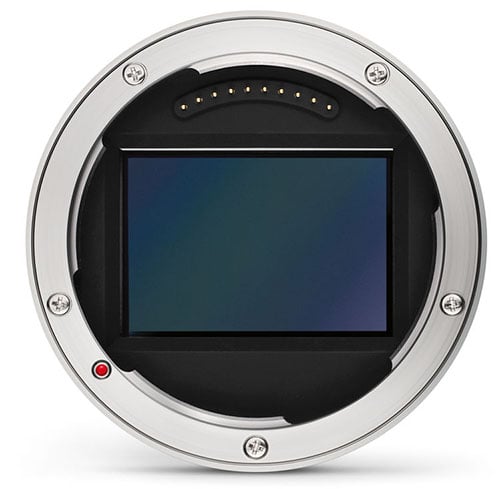 “While it’s obvious that Leica and Panasonic will both make cameras and lenses it’s still unclear if Sigma will make SL cameras too,” 43 Rumors writes. “But I have been told this is a ‘deep’ partnership and definitely much more than just making SL mount versions of current Sigma lenses.”

Reports emerged a few weeks ago that Panasonic would be announcing a full-frame mirrorless camera on September 25th, the day before the Photokina trade show in Germany. But 43 Rumors is now reporting that Panasonic will be announcing two new SL-mount full-frame cameras for the new system/partnership, both with in-body image stabilization (IBIS) and 4K60p video recording. Like the Nikon Z6 and Z7, the will reportedly be one low-resolution, entry-level body and one high-resolution (upwards of 50MP) professional body.

The camera will reportedly be teased with prototypes and non-finalized specs, and Panasonic is said to be targeting a March 2019 release date both the cameras. Stay tuned.

Very Nice… How Much?! On Day Rates in Commercial Photography

Samsung’s New Galaxy A7 is its First Triple-Camera Phone