The patent (JP2017-143581), first discovered and and covered by New Camera, describes sensors that are built into the sides of lenses and the front and backs of DSLRs — sensors that can read your thumb and fingers on both hands when shooting. According to the filing, the sensors can detect things like heart rate, blood flow, blood pressure, perspiration, body temperature, and even how hard you’re gripping your gear (i.e. pressure). Nikon says that oftentimes photographers feel strong emotions when capturing photos, but these feelings are sometimes unable to be conveyed through the photos themselves. And since viewers may be able to appreciate photos more if they knew the photographer’s state of mind at the time of exposure, biometric sensors could add a layer of depth of photography. 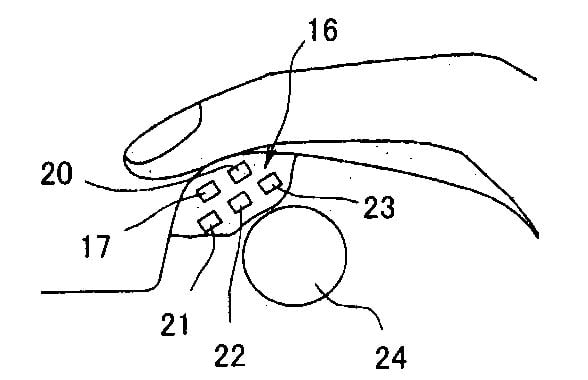 Using the detect biometric data, the camera then uses algorithms to interpret what the photographer’s emotions are — it can label photos with things like “normal,” “joy,” “love,” “shame,” “impatience,” “pain,” “surprised,” “confused,” “indifferent,” “sadness,” “anger,” and “despair.” 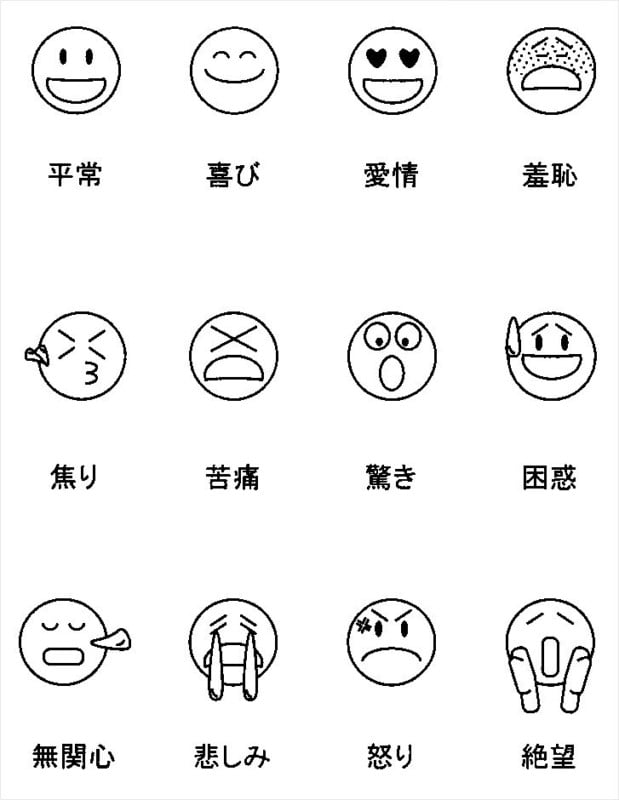 There’s no indication as to if or when Nikon plans to release this technology in its cameras and lenses, but perhaps one day you’ll start seeing your emotions recorded in your photos’ EXIF data.

FIFA to Broadcasters: Stop Zooming In on ‘Hot Women’