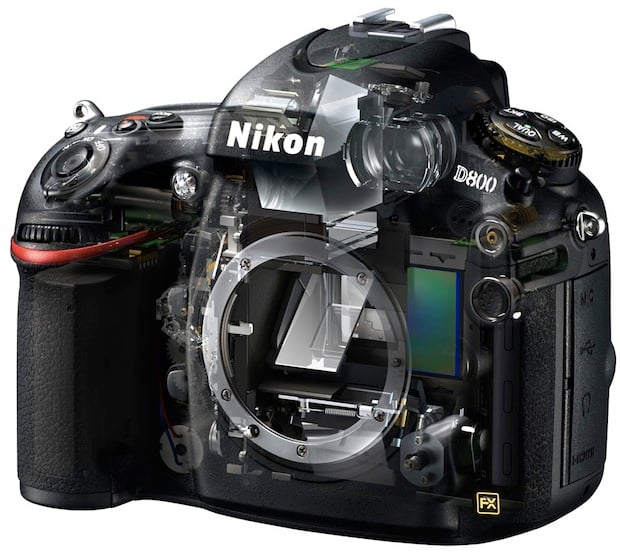 The big camera companies get criticized fairly often for failing to innovate, but Nikon at least has been giving us a lot to write about recently in the patent department. Case in point: the Japanese company has just filed a patent for a camera that will allow you to swap out, not lenses, but sensors.

Of course, this isn’t a new idea. Medium format cameras have allowed photographers to switch out backs since the film days. What is new is that Nikon is thinking of doing this in a DSLR-style body if the diagrams are to be trusted: 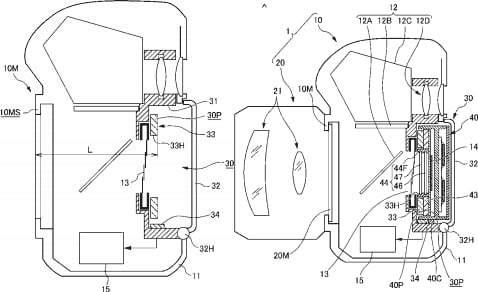 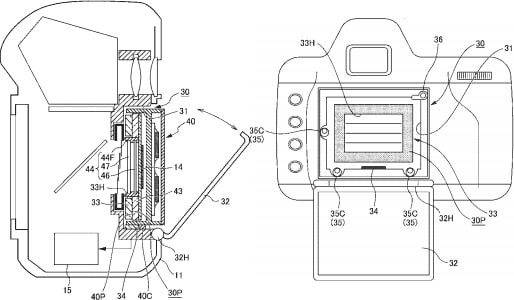 By the looks of it, the back will open up and allow you to swap out a “sensor unit” of some sort. No need to DIY alter your sensor at home, you could just swap in a black and white sensor or IR sensor whenever you’re in the mood.

The patent was unearthed by the folks over at Nikon Rumors, who also made sure to point out that this isn’t the first time a Nikon patent like this has been filed. Back in 2010, two different patents (1 and 2) for similar innovations came up, although both seemed to be for mirrorless cameras.

For more details, you can read the full Google-translated patent over on Egami by clicking here.