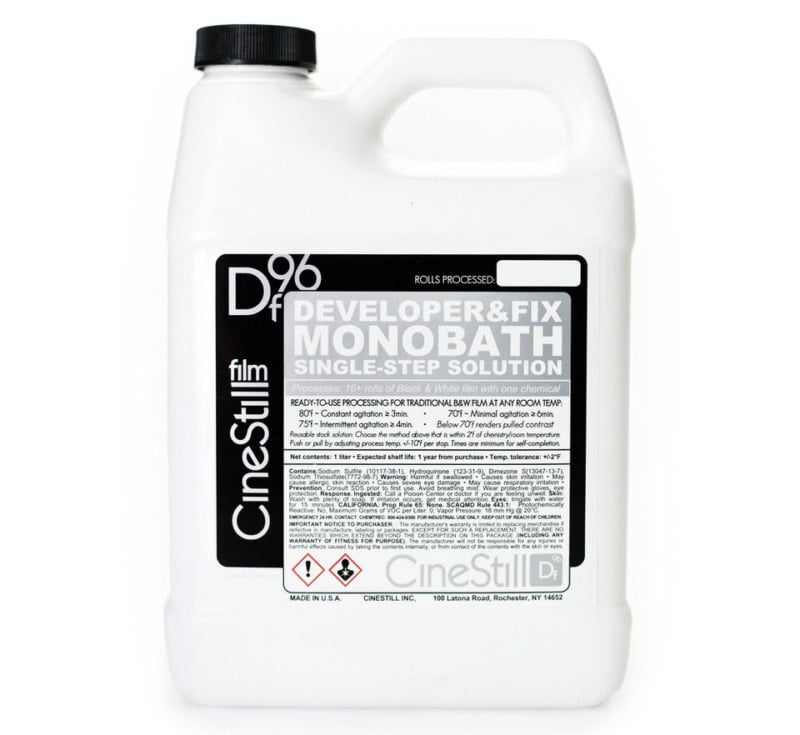 CineStill just announced a “holy grail” of film photography: a single-step monobath called Df96 for processing any black-and-white film. The company says it’s the world’s fastest process — one that can develop your film in just 3 minutes, from start to finish.

Instead of worrying about the factors of dilution, time, agitation, developer, stop bath, and fixer, film photographers can use the “foolproof” Df96 solution to quickly and easily process film at home.

“Monobath solutions were first proposed as far back as 1889, but only recently have the difficulties associated with their formulation been possible to overcome,” CineStill co-founder Brian Wright tells PetaPixel. “The main problem has been the loss of emulsion speed that results when the exposed silver halide is dissolved by the fixation process before development can take place.

“Our monobath is unlike home concoctions or old technology that failed years ago. Df96 uses a more effective processing technology (akin to D96 motion picture developer) that buffers fixing, and archival fixing agents that are more solvent and aid in breaking down the silver and redepositing it, to achieve crisp uniform grain and wide development latitude.”

Wright says that CineStill had been working on the Df96’s technology for two years before coming up with the perfect concoction.

“Many of the pitfalls and hazards of a multi-bath process are eliminated with this ready-to-use single-step solution, such as improper dilution, over-agitation, bubble marks, surge marks, etc,” Wright says. “Over-processing is impossible, because the fixing action overtakes chemical development while aiding physical development, creating better image uniformity and finer grain negatives.”

Df96 is designed for traditional cubic-grain emulsions with high silver content — films like Kodak Tri-X and BwXX — but it will work with any black-and-white film.

All you need to get started with Df96 is a processing tank for your film and knowledge of your room temperature. You’ll need to look up the recommended time/agitation combo on the label based on the temp before pouring Df96 in. At 80°F (~27°C), the Df96 process takes just 3 minutes and involves just a single bath, making it the world’s fastest and easiest way to process.

Here are some scans of film developed with Df96: 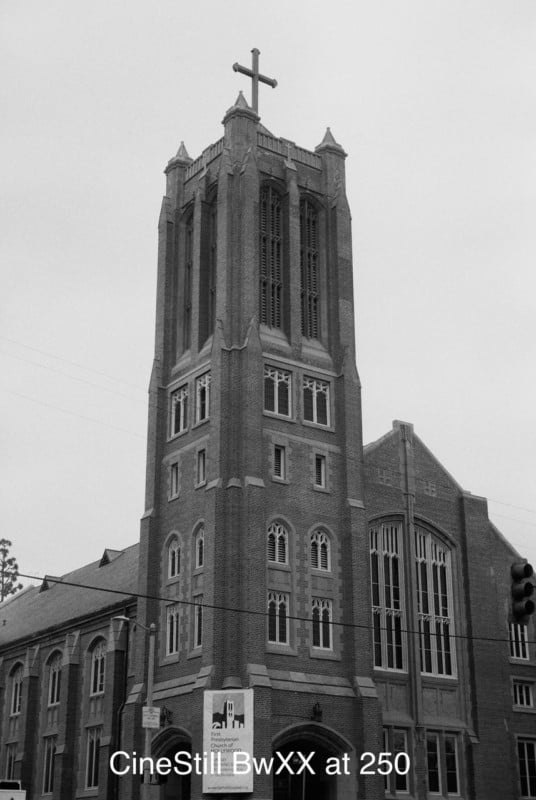 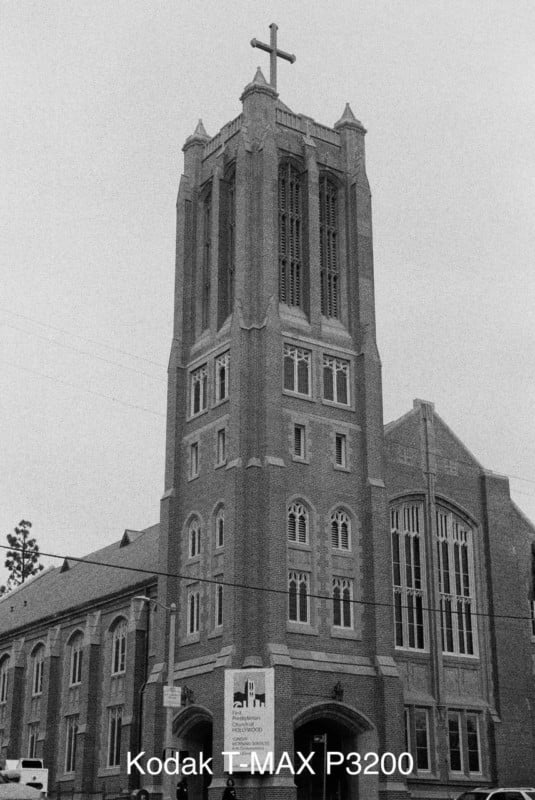 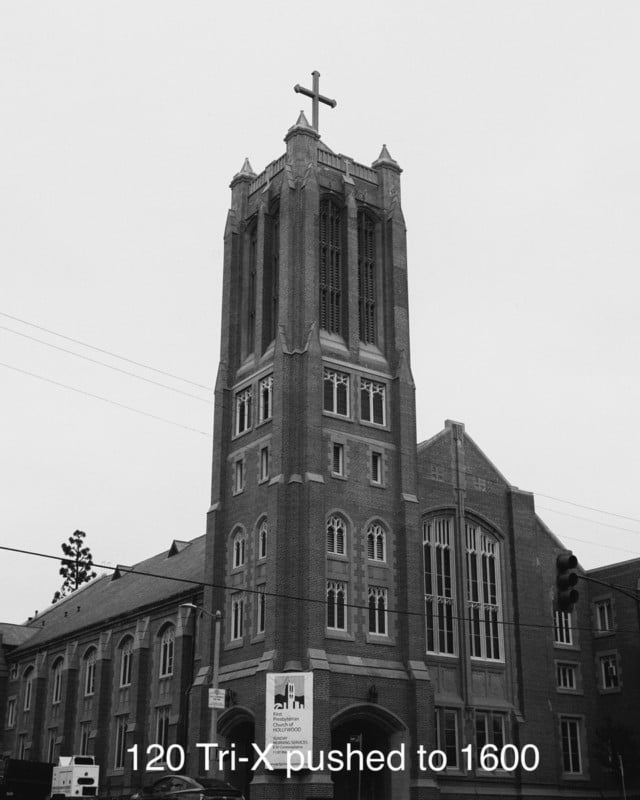 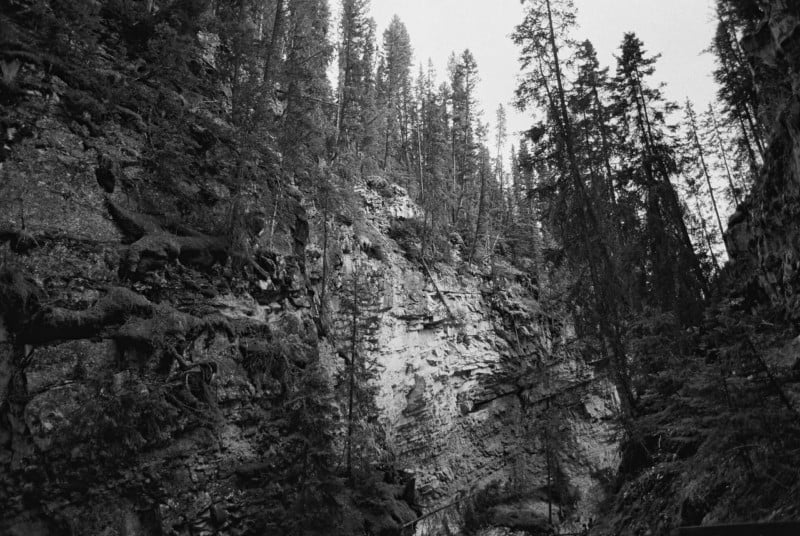 A single 1000ml bottle of Df96 currently costs $17 (regular price $20) and is available now from the CineStill website. The bottle of reusable solution — just add 15 seconds for each roll previously processed — will develop 16+ rolls of film.

P.S. New55 released the R3 Monobath developer back in 2015 before the company was shut down earlier this year.