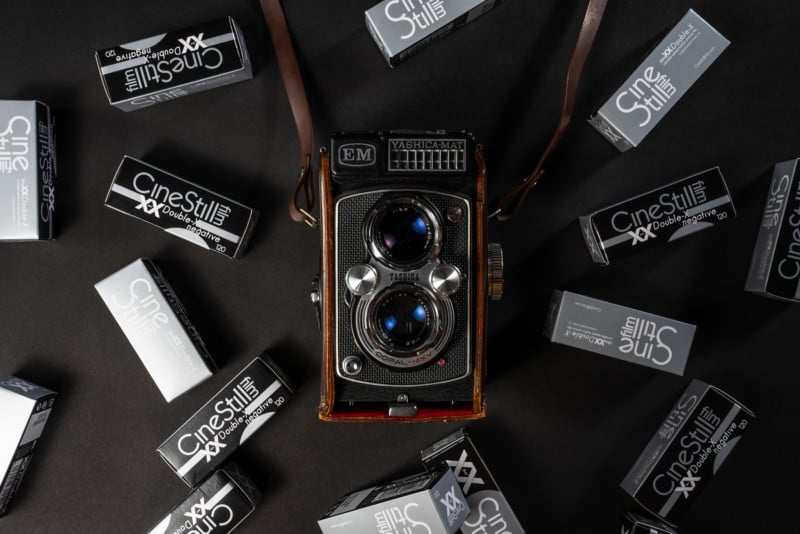 CineStill Film has launched CineStill BwXX 120, a classic black and white negative film for medium format cameras which it says had historically been reserved only for cinematographers.

CineStill says its primary goal is to further advance the “analog renaissance” by increasing the production of analog photography materials and tools that make the film photography experience more accessible.

The company’s latest product, CineStill BwXX 120, joins the previously released BwXX in 35mm format and, according to the company, now photographers have more versatility with the choice of the two available formats. This film stock has been left mostly unchanged since its release in 1959 when it was available to the motion picture industry and has been used in iconic movies filmed on Eastman Double-X film stock 5222 / 7222, such as “Schindler’s List,” and in modern-day ones, such as “Lighthouse” and “American Horror Story.” 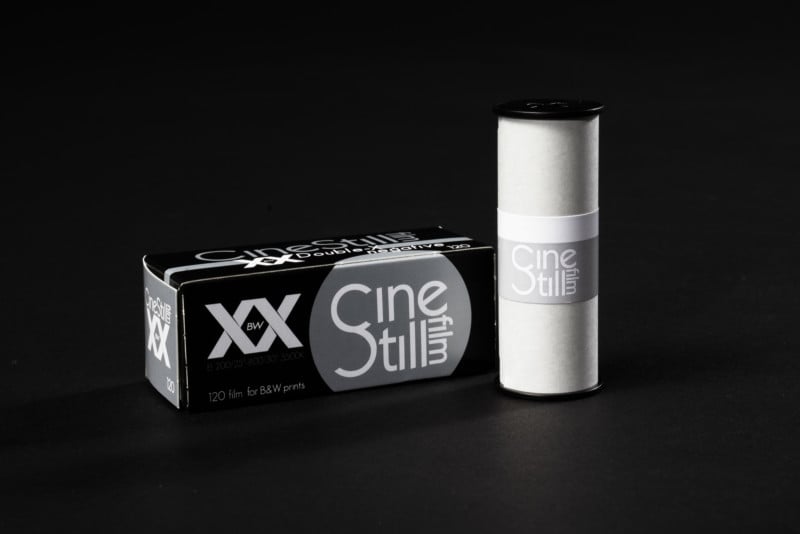 CineStill BwXX is a variable speed, classic panchromatic black and white negative film for both outdoor and indoor use, which it claims is a good choice for photographers who are looking for a classic film stock with top-level performance and versatility to perform in a variety of shooting conditions.

It has a variable base sensitivity of ISO 250 under daylight (5500K) and ISO 200 under tungsten (3200K) lighting conditions. It can be rated up to ISO 1600 using appropriate processing compensation.

This film is said to deliver rich blacks and a wide range of tonal steps, while also providing high sharpness, crisp micro-contrast, and a fine grain structure, suited for street, portrait, architecture, and other types of photography where contrast and shadows are sought after.

CineStill says that the contrast for this film will vary based on the chosen developer and method, but explains that as a rule, pushing higher ISO increases contrast, and pulling lower ISO lowers it. This film is suited for contrast control and for less contrast, the company suggests shooting and processing at ISO 200.

A developing times chart for BwXX can be found on the CineStill website for those who wish to learn more about different chemical processes that can be used at home or at a lab to achieve greater precision and image control.

The BwXX 120 film stock is available for sale on the CineStill website for $12 per roll and will shortly be introduced at film retailers globally.

Image credits: All images provided by CineStill Film and used with permission.