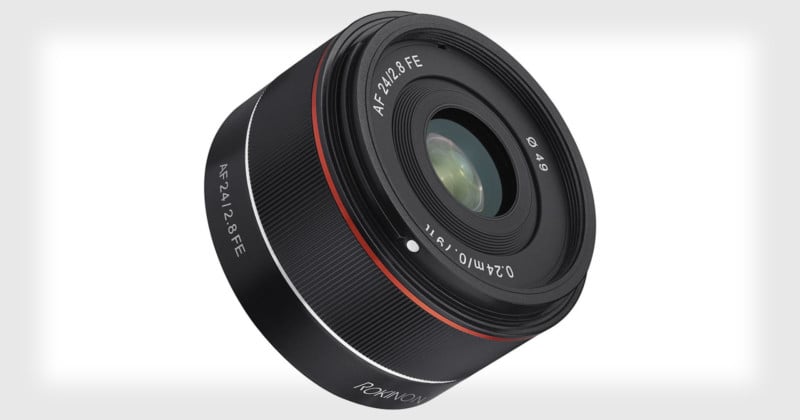 Samyang has just announced the Samyang/Rokinon 24mm f/2.8 full frame lens for Sony FE-mount cameras, which follows in the footsteps of the Samyang 35mm f/2.8 that was announced in the middle of 2017. 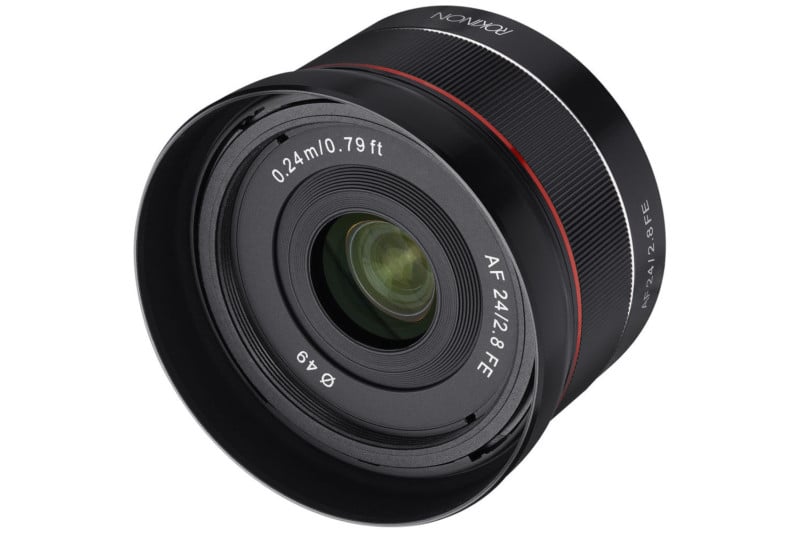 The new Samyang AF 24mm f/2.8 FE features fast, quiet, and accurate autofocusing and is designed to be an everyday lens you keep mounted on your camera. It has a minimum focus distance of just 0.24m (~0.79 feet), allowing you to shoot everything from travel, sports, and landscapes, to close-up photos of pets, people, and food. On the front of the lens is an Ultra Multi-Coating that improves the sharpness and clarity of your photos by reducing lens flare, ghosting, and light reflections. 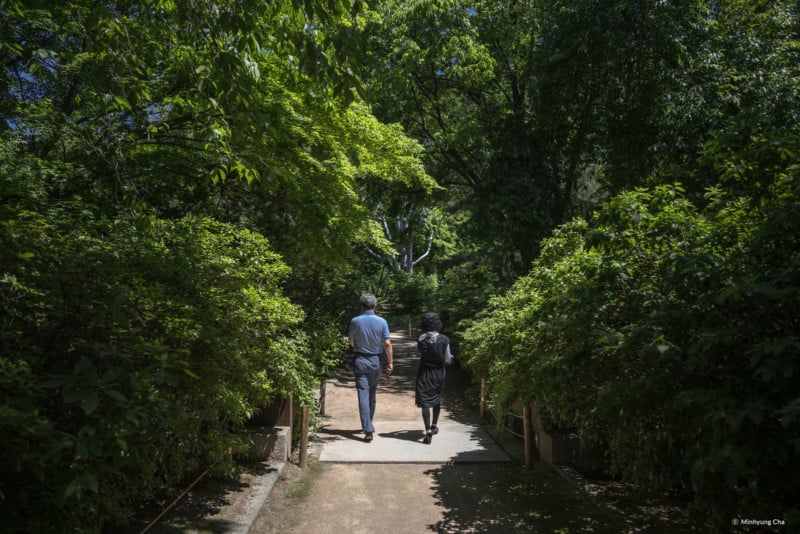 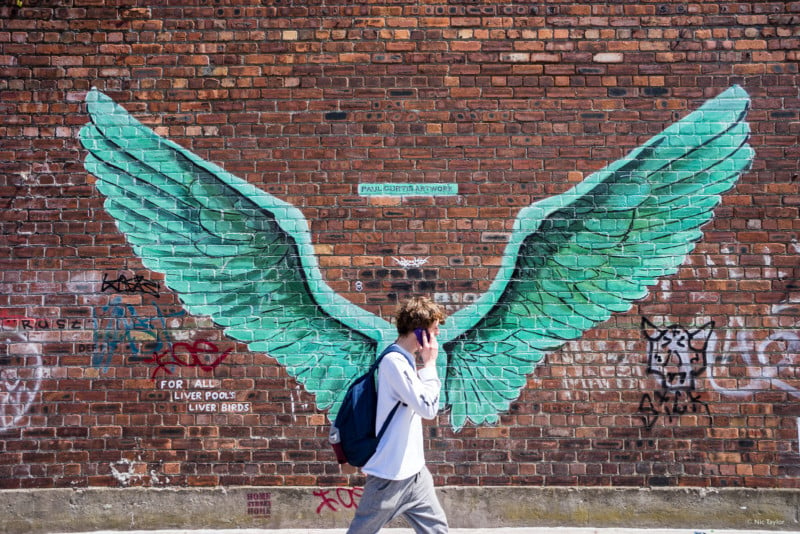 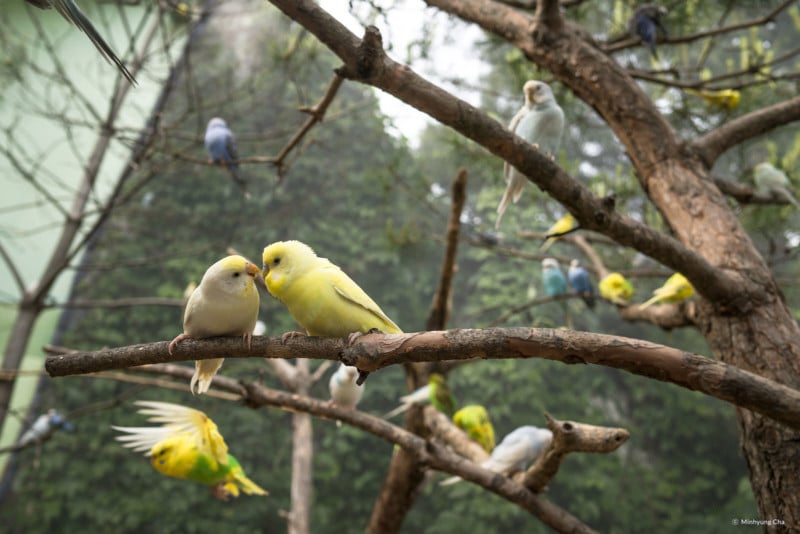 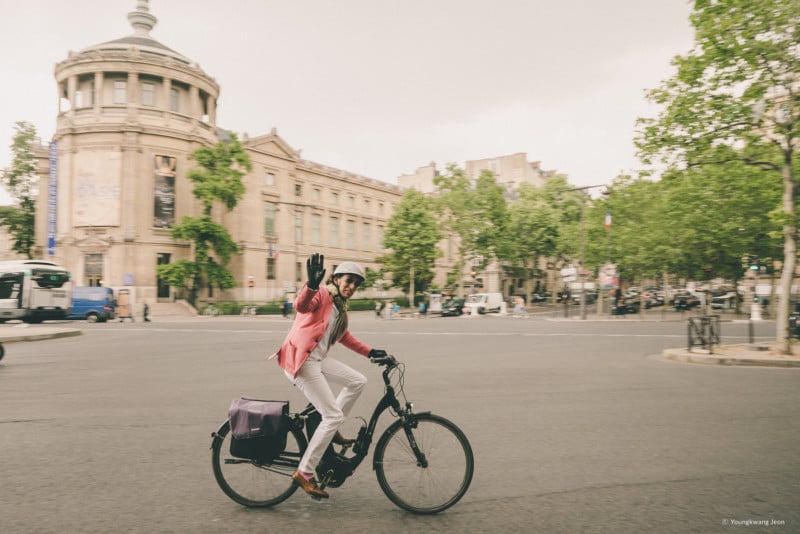 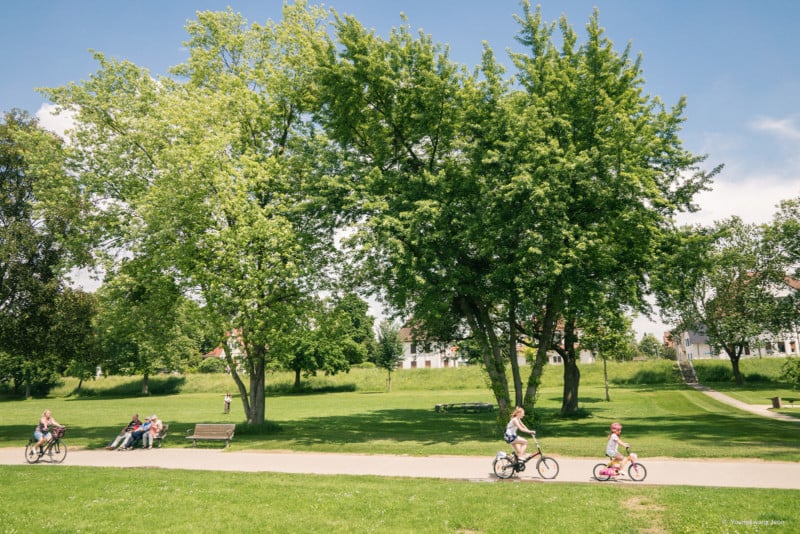 (via Samyang via sonyalpharumors)

Trump at G7: How Photos of the Same Scene Can Tell Different Stories