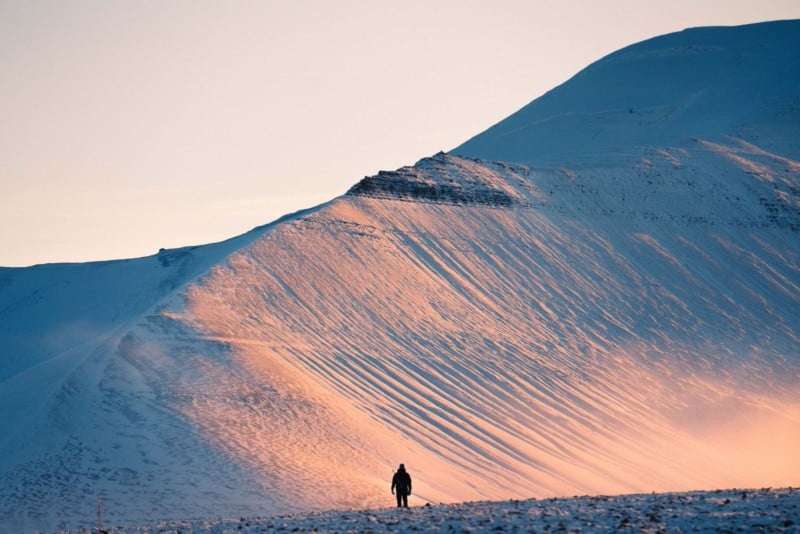 In photography, the “golden hour” is the time right after sunrise or right before sunset in which sunlight is warmer and softer — a look that’s valued by landscape and portrait photographers. If an hour isn’t enough time for you to get your fill of the special lighting, you might want to visit the Arctic Circle, where you can enjoy “golden days“.

Photographer Reuben Wu, the guy who lights landscapes with drones and paints halos above rock pinnacles, visited the Svalbard Satellite Station in Norway over 3 days in October 2017 and captured the snowy landscapes during the beautiful lighting during that time of year using his Sony a7R II.

His series is titled Love is Metaphysical Gravity.

“The Svalbard Satellite Station sits inside the Arctic Circle at 78 degrees north—just 745 miles from the North Pole,” Wired writes. “That makes for some unusual light phenomena; the sun doesn’t set in summer or rise in winter.”

Wu tells Wired that while he was there, it was “perpetual sunset all day,” from 9 in the morning to around 6 at night. 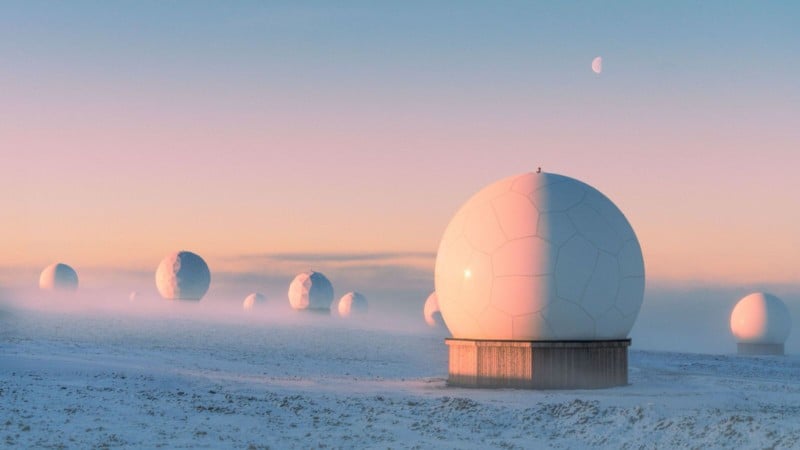 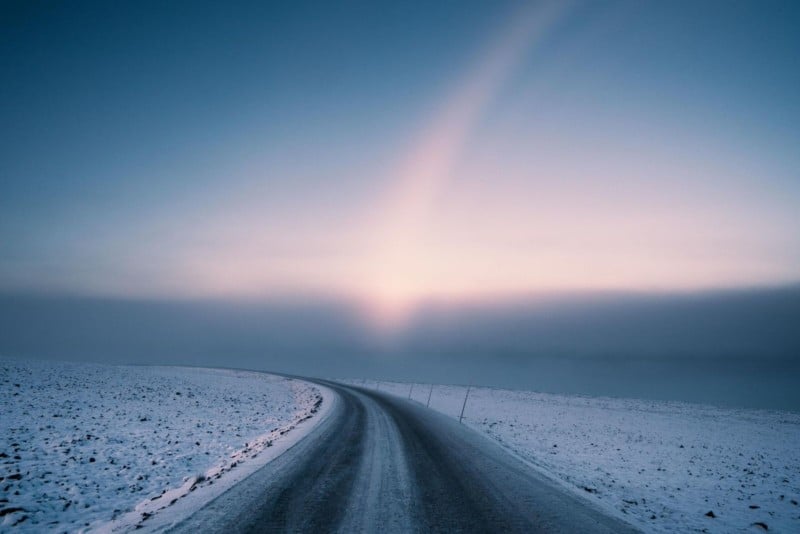 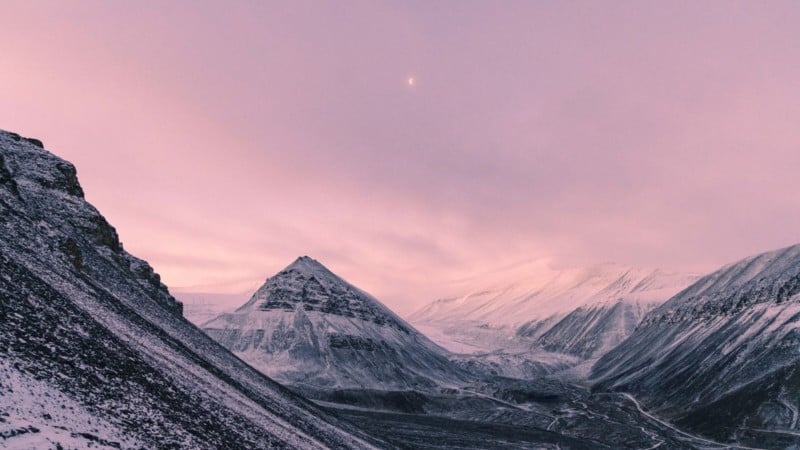 The Svalbard Satellite Station is a satellite ground station that features 31 antennas. These structures are featured prominently in Wu’s project, both during the golden days and at night. 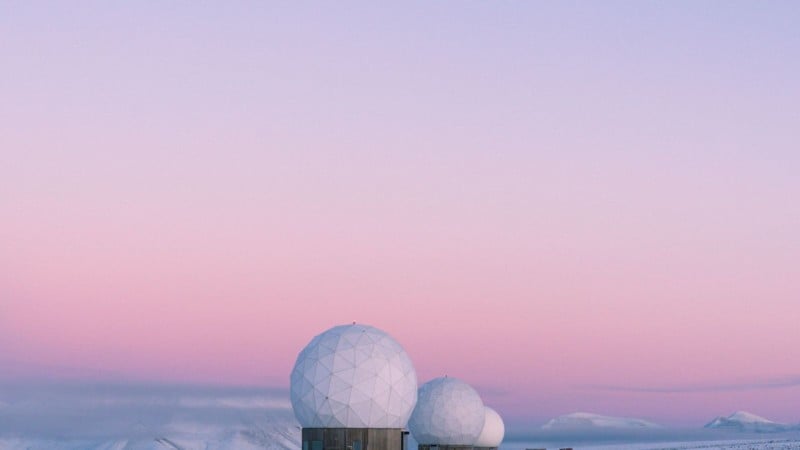 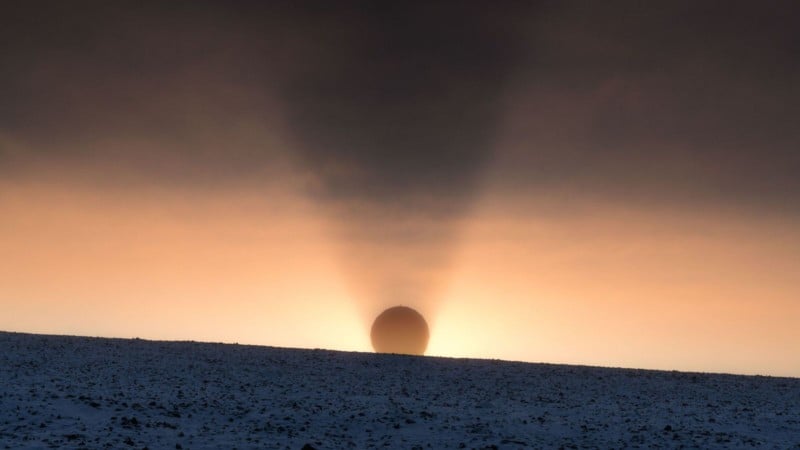 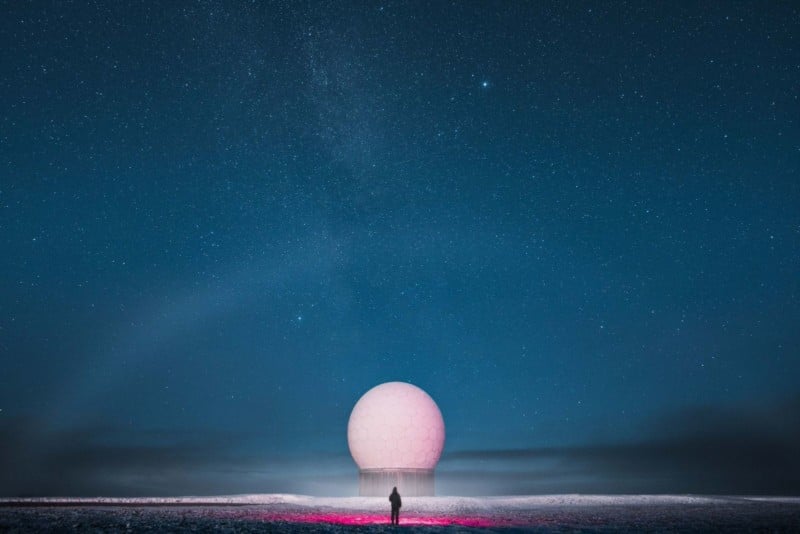 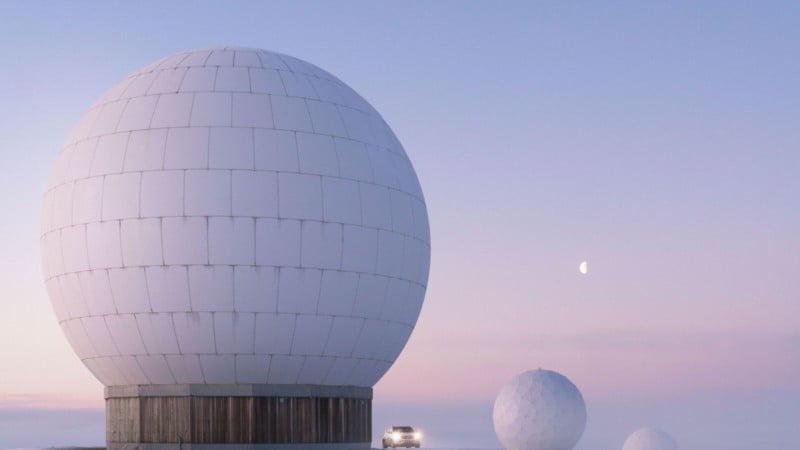 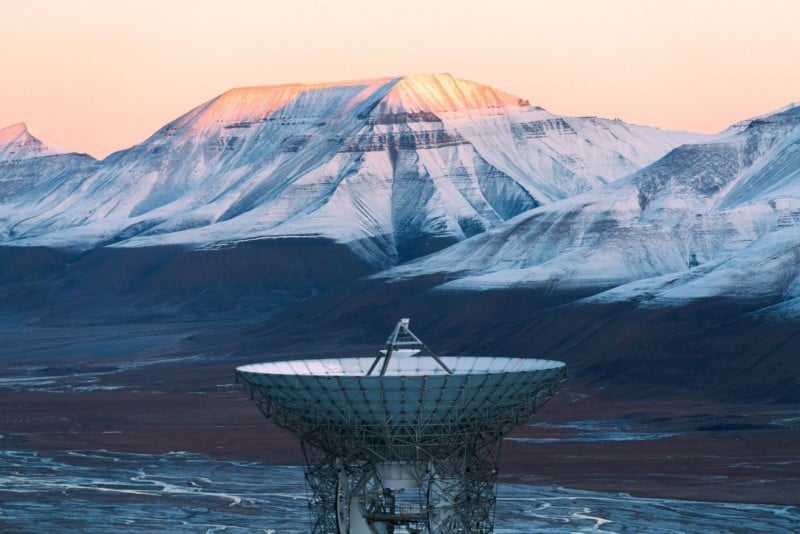 The satellite station is closed off to the public, but Wu was invited to the facility by Raytheon, which gave him access to shoot commissioned photos for a new weather monitoring satellite JPSS-1 that launched in November 2017. He was also given access by Kongsberg Satellite Services, the operator of the station. 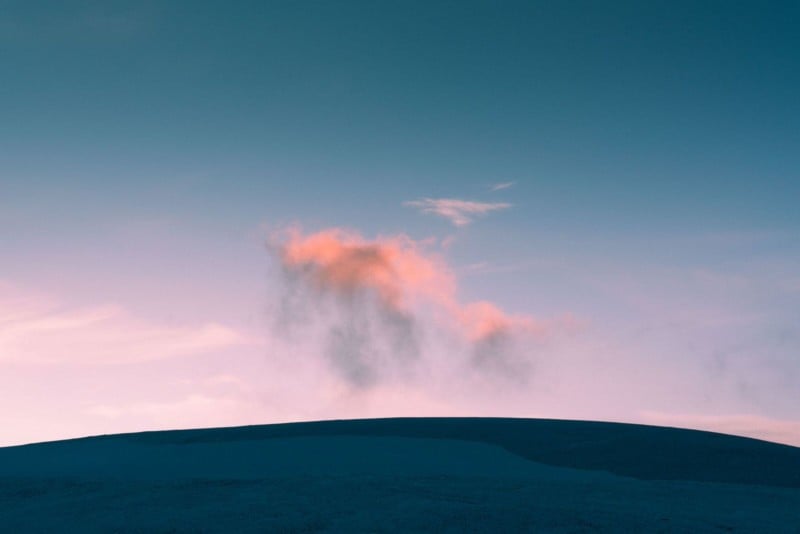 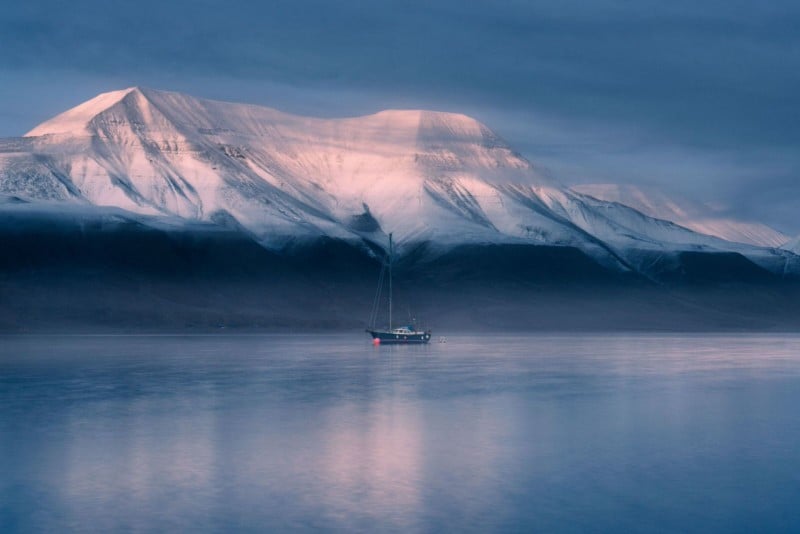 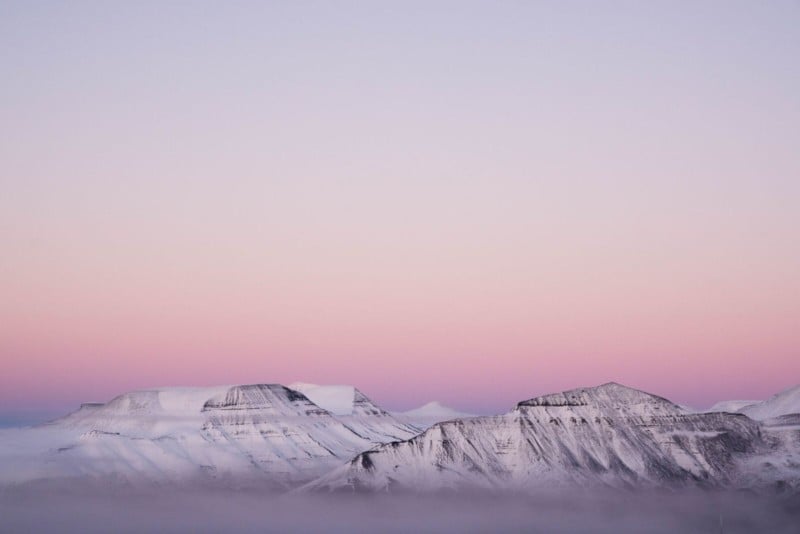 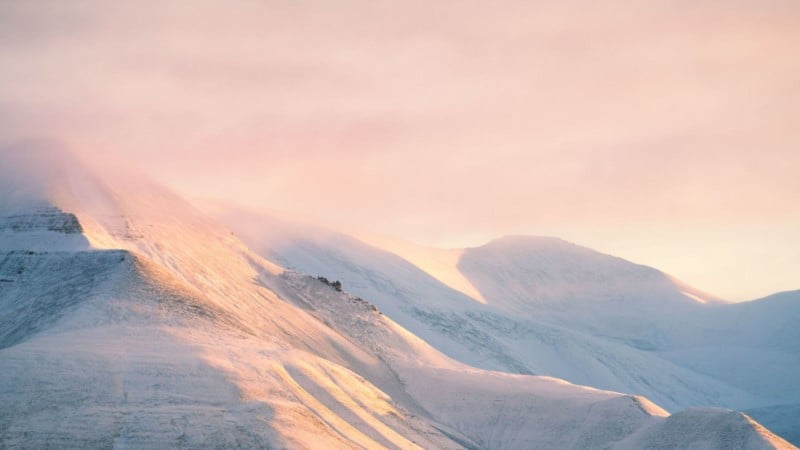 Image credits: Photographs by Reuben Wu and used with permission

The Milk Bath Portrait and How it Changed Everything

Ep. 285: Photographers…Put Down Your Cameras – and more