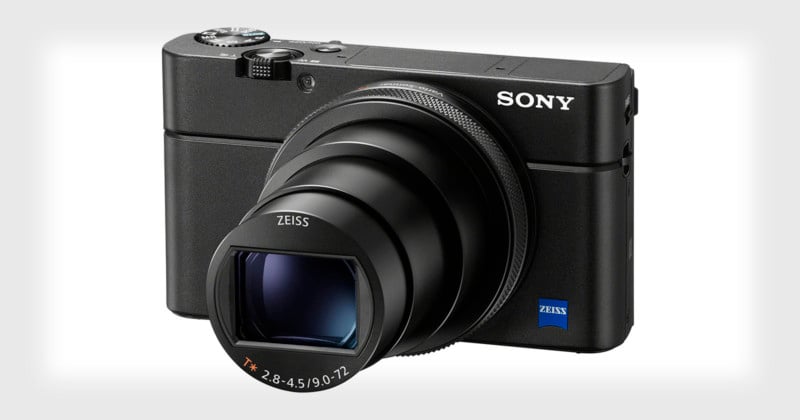 Inside the camera is a 1-inch stacked 20.1-megapixel Exmore RS CMOS sensor with an upgraded BIONZ X image processor “with a front-end LSI that maximizes processing speed and optimizes image quality in all shooting environments,” Sony says. The camera has a staggering continuous shooting speed of 24 frames per second with full AF/AE tracking (and a buffer of 233 photos). 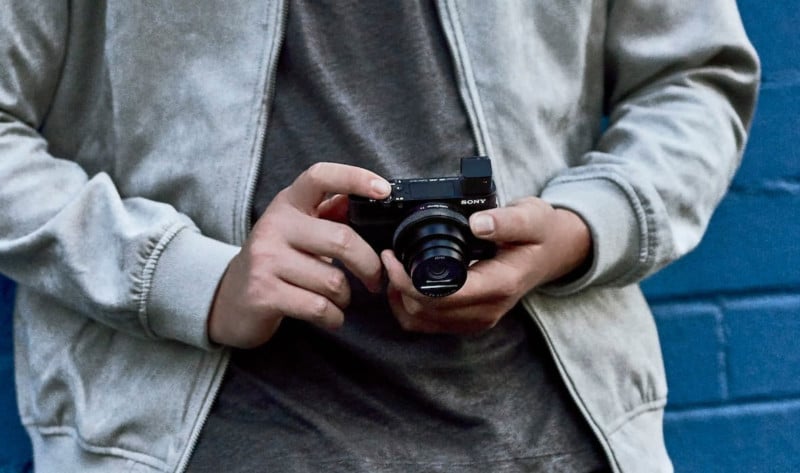 The RX100 VI also has the world’s fastest autofocus speeds of its class, using 315 focal-plane phase-detection AF points that cover 65% of the frame to lock onto subjects in as little as 0.03 seconds. 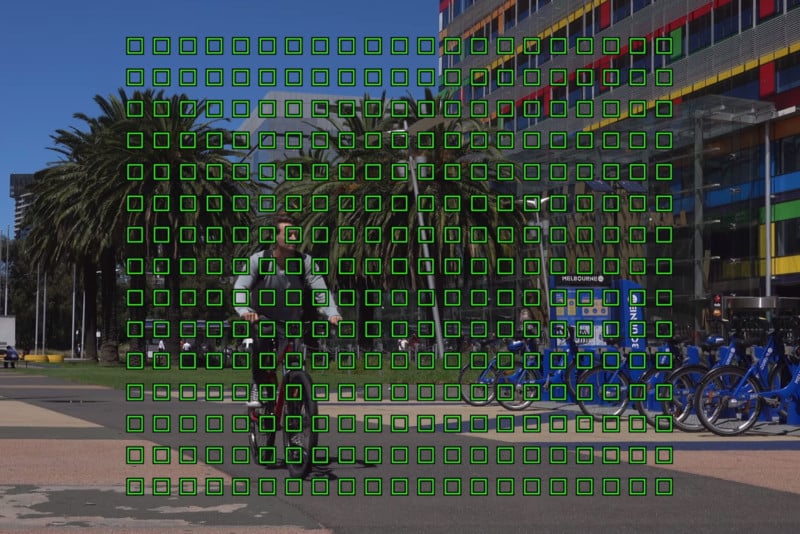 EyeAF has been improved with 2X the tracking performance of previous cameras. It’s also the first RX100 camera to use High-Density Tracking AF, which concentrates AF points around a subject to improve both tracking and accuracy. On the front of the camera is a ZEISS Vario-Sonnar T* 24-200mm (35mm equivalent) f/2.8-4.5 lens with 4-stop optical image stabilization. By comparison, the popular RX100 V that this camera replaces only has a 24-70mm equivalent lens. The back of the camera features a tiltable LCD touchscreen (180 degrees up, 90 degrees down) that allows focus points to be selected by dragging a finger across it and photos to be captured by tapping it. Above it is a pop-up 2.35-million-dot XGA OLED Tru-Finder electronic viewfinder with a much clearer picture (display lag has been “substantially reduced,” Sony says). Other features and specs include group playback of continuously shot photos, a zoom lever (with customizable zoom speeds), an Anti-Distortion Shutter (reduces rolling shutter at maximum speeds of 1/32000s), completely silent shooting (a mechanical shutter mode is still present if you’d like it),” Wi-Fi/NFC/Bluetooth connectivity.

Here are some official sample photos captured with the RX100 VI: 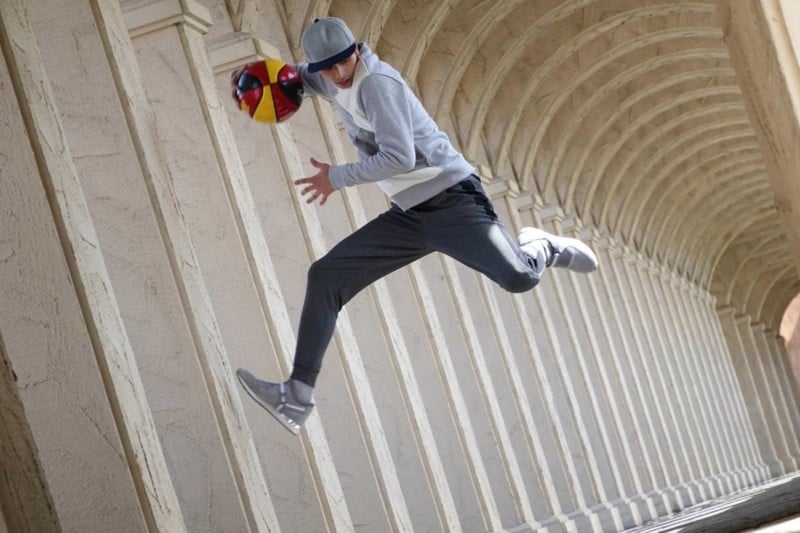 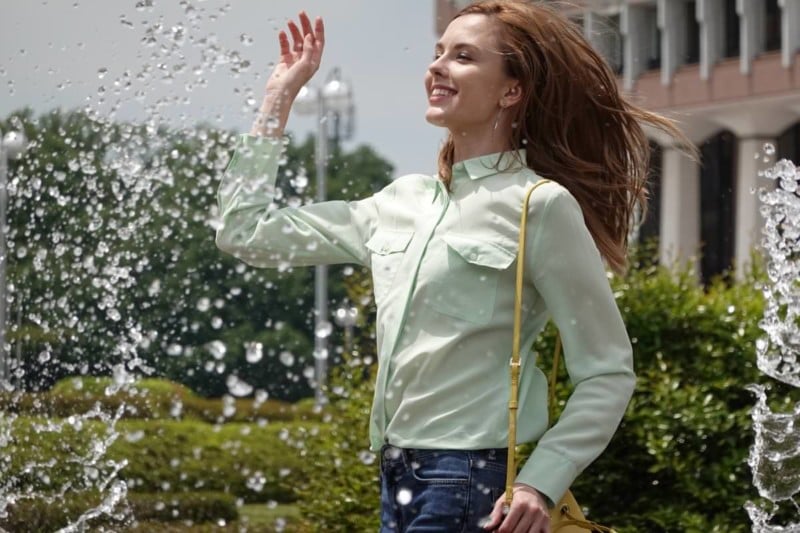 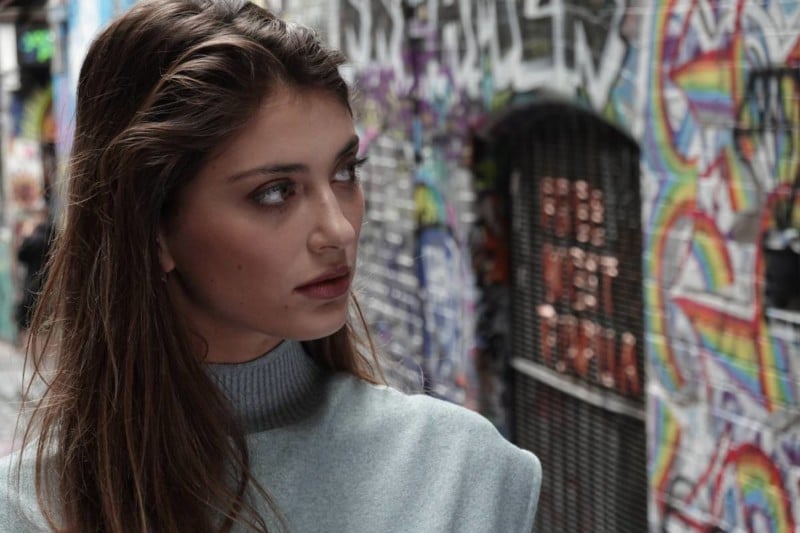 Here are a couple videos by Sony revealing the camera and exploring its features:

“The Photographer Who Instagrammed His Father’s Death”