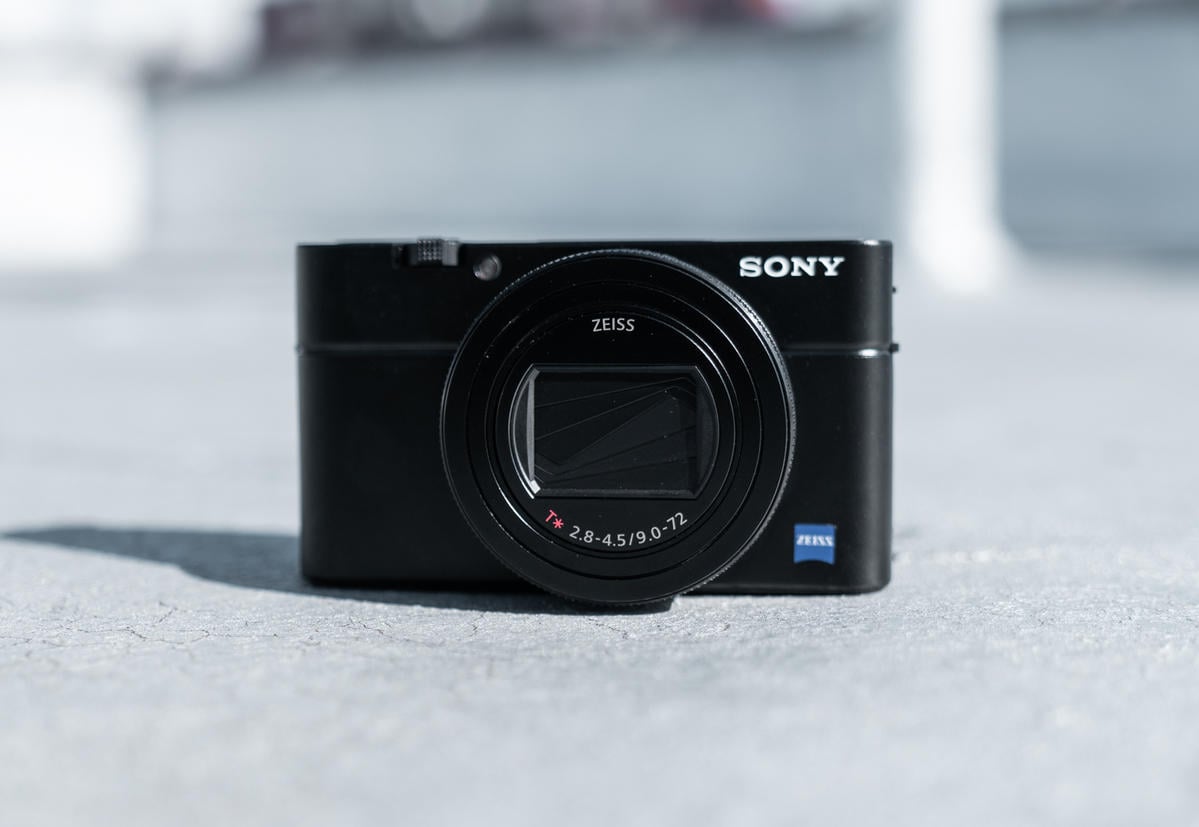 Sony has just unveiled the RX100 Mark VII, and the latest iteration of their popular, powerful point-and-shoot camera is a veritable speed demon. Thanks to a new sensor, the RX100 VII can shoot at 20fps with no blackout and full AF/AE, can perform 90fps bursts with AF/AE locked, and promises Sony a9 level autofocus performance.

On the surface, the Sony RX100 VII looks the same as the previous iteration. It features the same 24-200mm f/2.8-f/4.5 zoom lens, the same pop-up electronic viewfinder, the same flip-up touchscreen, and the same battery. What makes the Mark VII special is the new image sensor at its core, and the focus and speed performance it promises.

The “newly-developed” 20.1MP 1.0-inch stacked CMOS sensor with DRAM chip built in promises Sony a9 levels of autofocus speed performance. This means a “world-leading” combination of 357 phase-detect and 425 contrast-detect autofocus points, the addition of Real-time Tracking and Real-time Eye AF for both humans and animals, up to 60 AF/AE calculations per second, and blackout-free 20fps bursts with full AF/AE tracking.

But just in case 20fps isn’t quite speedy enough for you, the RX100 VII has an additional party trick up its sleeve. It can actually capture 90fps in its new “Single Burst Shooting: Hi” mode, which locks focus and exposure but makes quadruple sure you don’t miss a single moment.

Finally, the Sony RX100 VII keeps the same 4K/30p shooting with full-pixel readout or Full HD at up to 120fps, but adds a microphone jack and improved “4K Active SteadyShot” stabilization that combines electronic and optical stabilization for an 8x improvement over Sony’s “4K Standard SteadyShot.”

As you can see from the pictures below, the design of the RX100 hasn’t changed much over the past few generations. Then again, if it isn’t broken, why fix it? 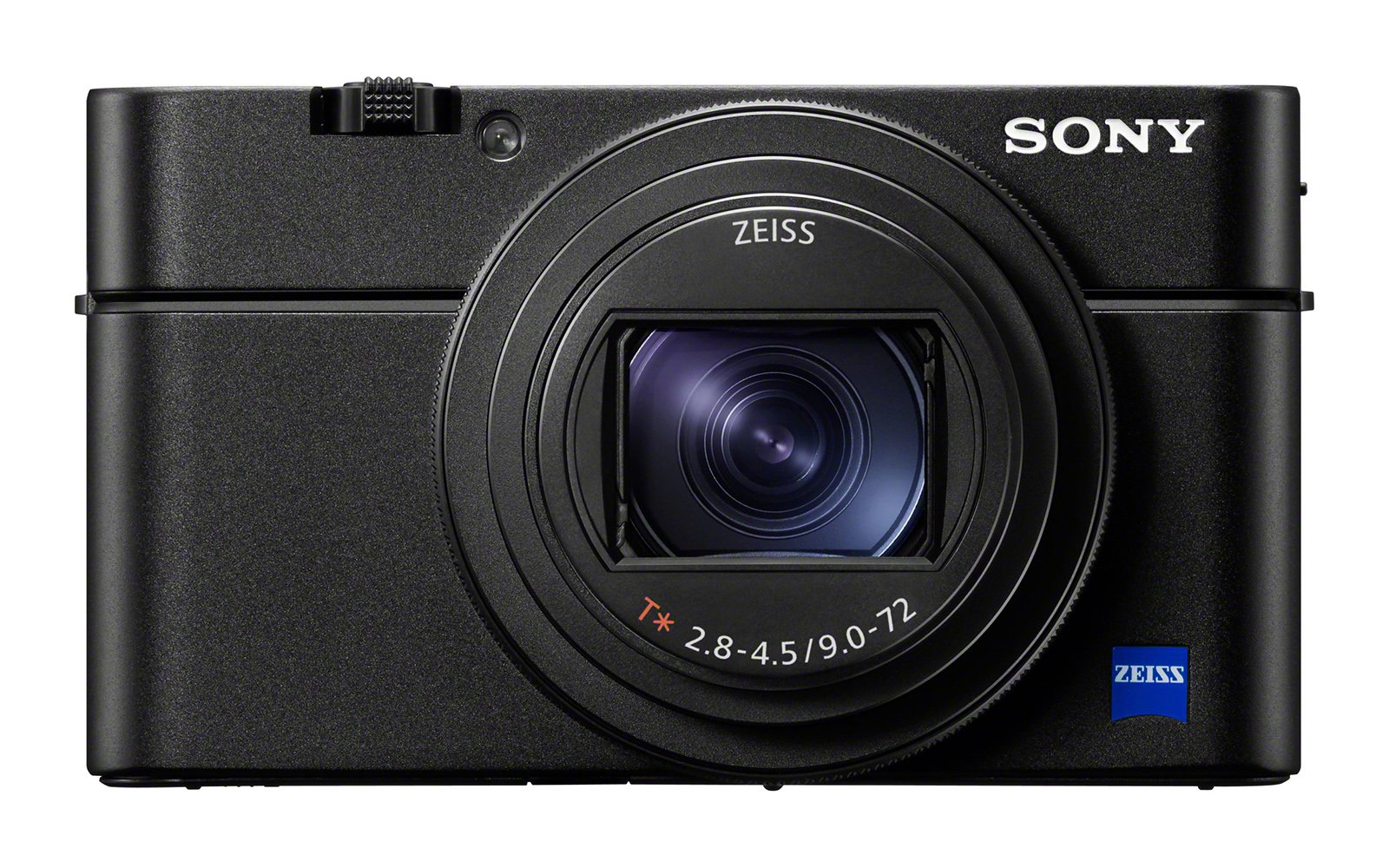 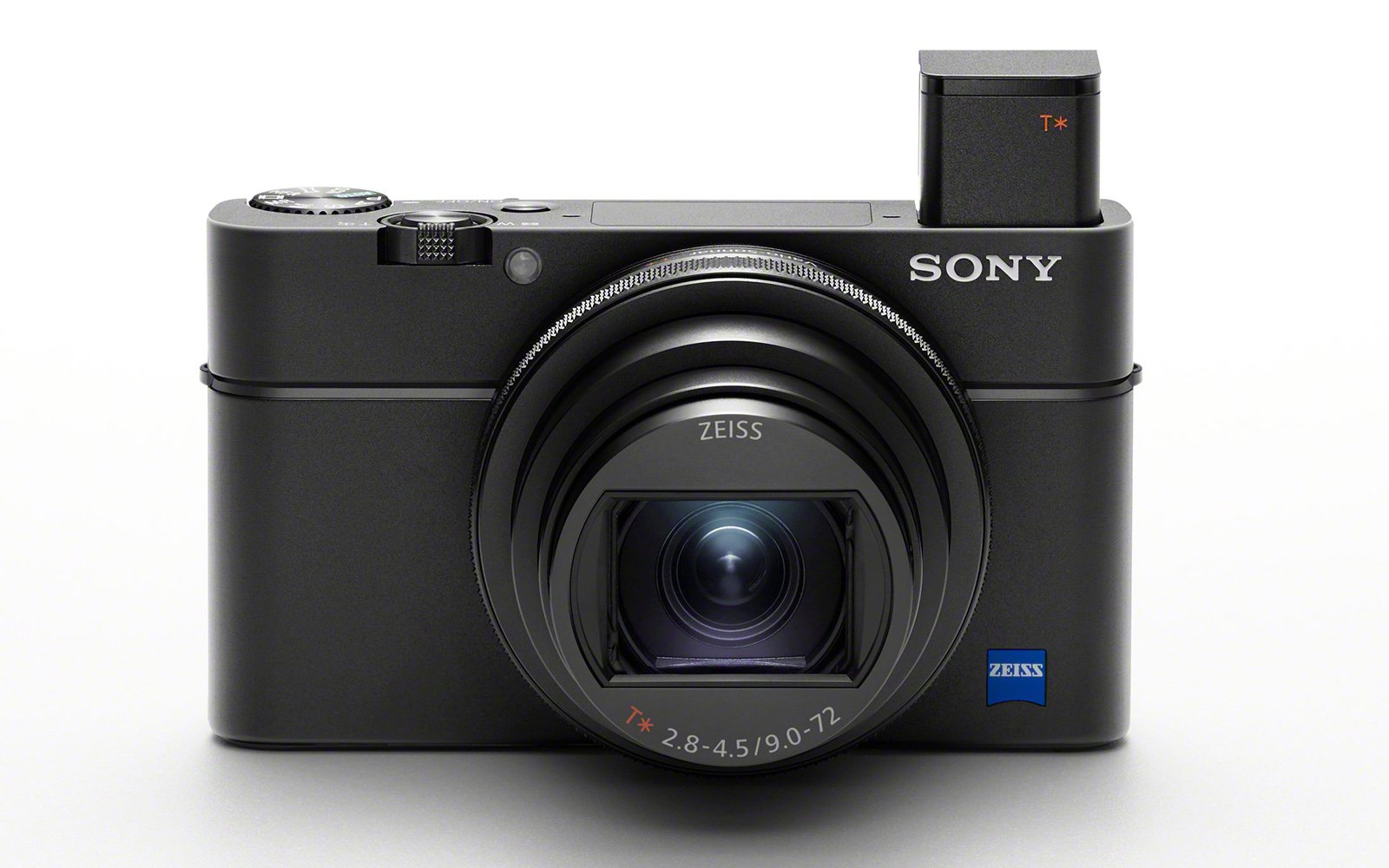 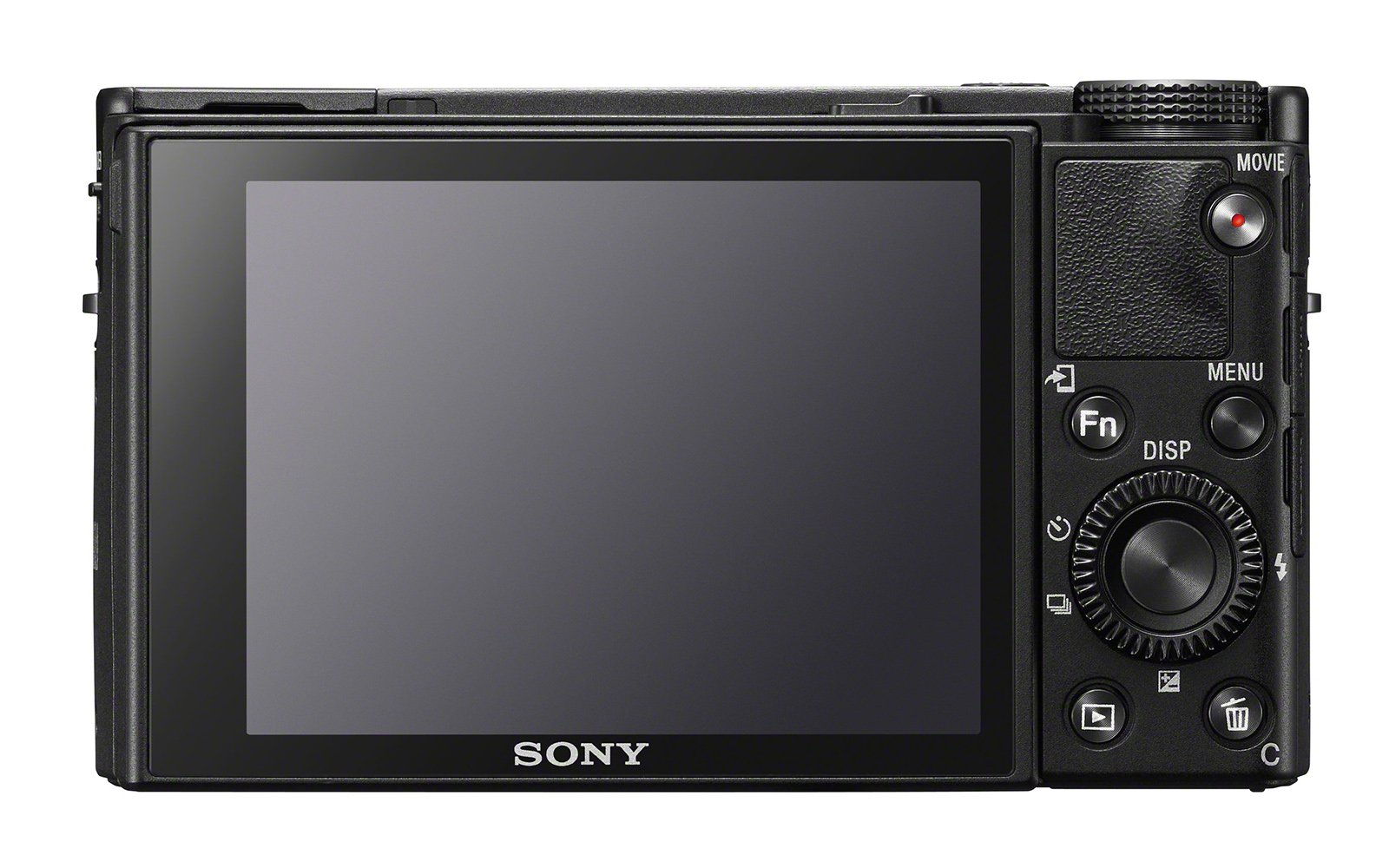 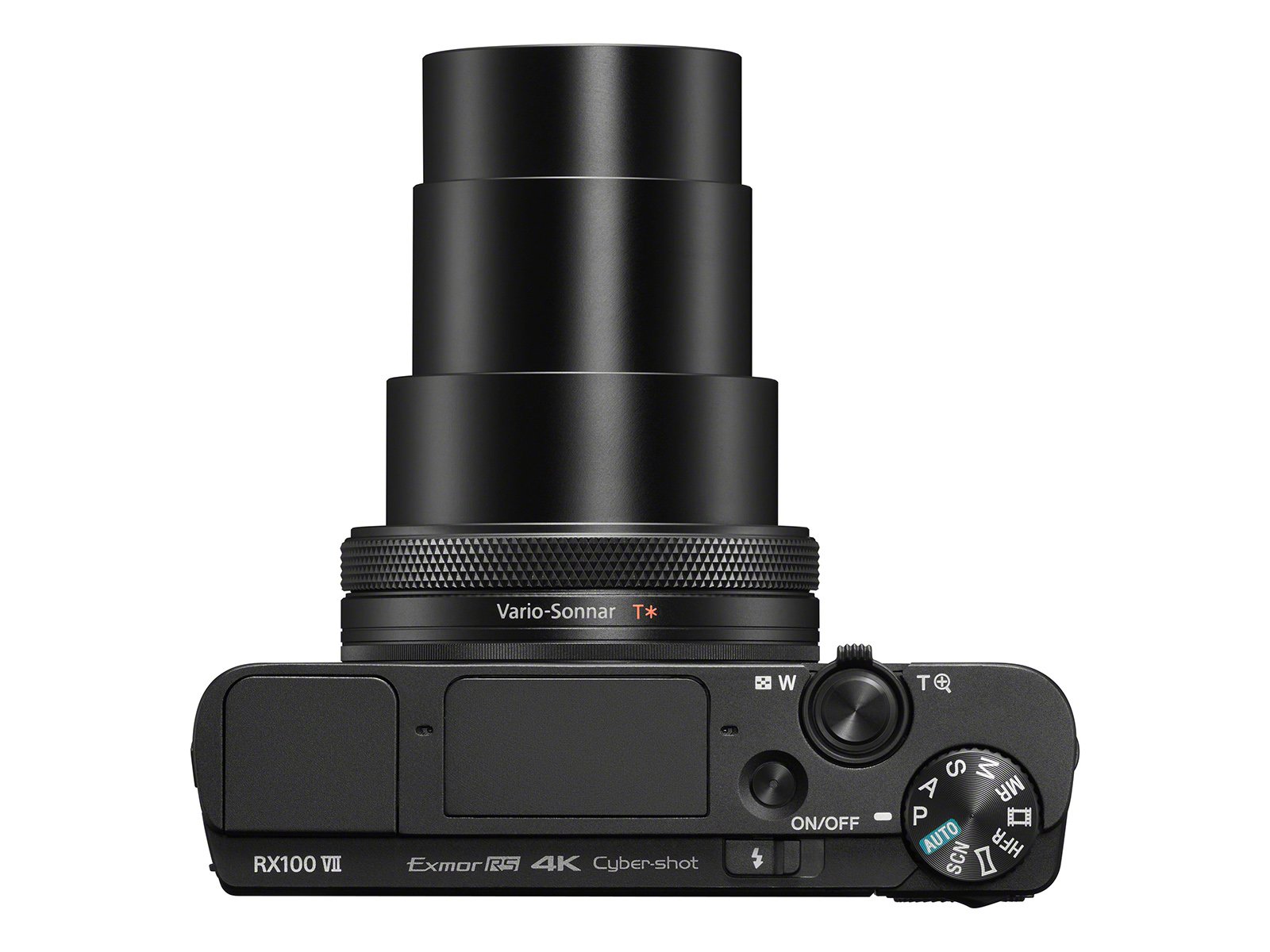 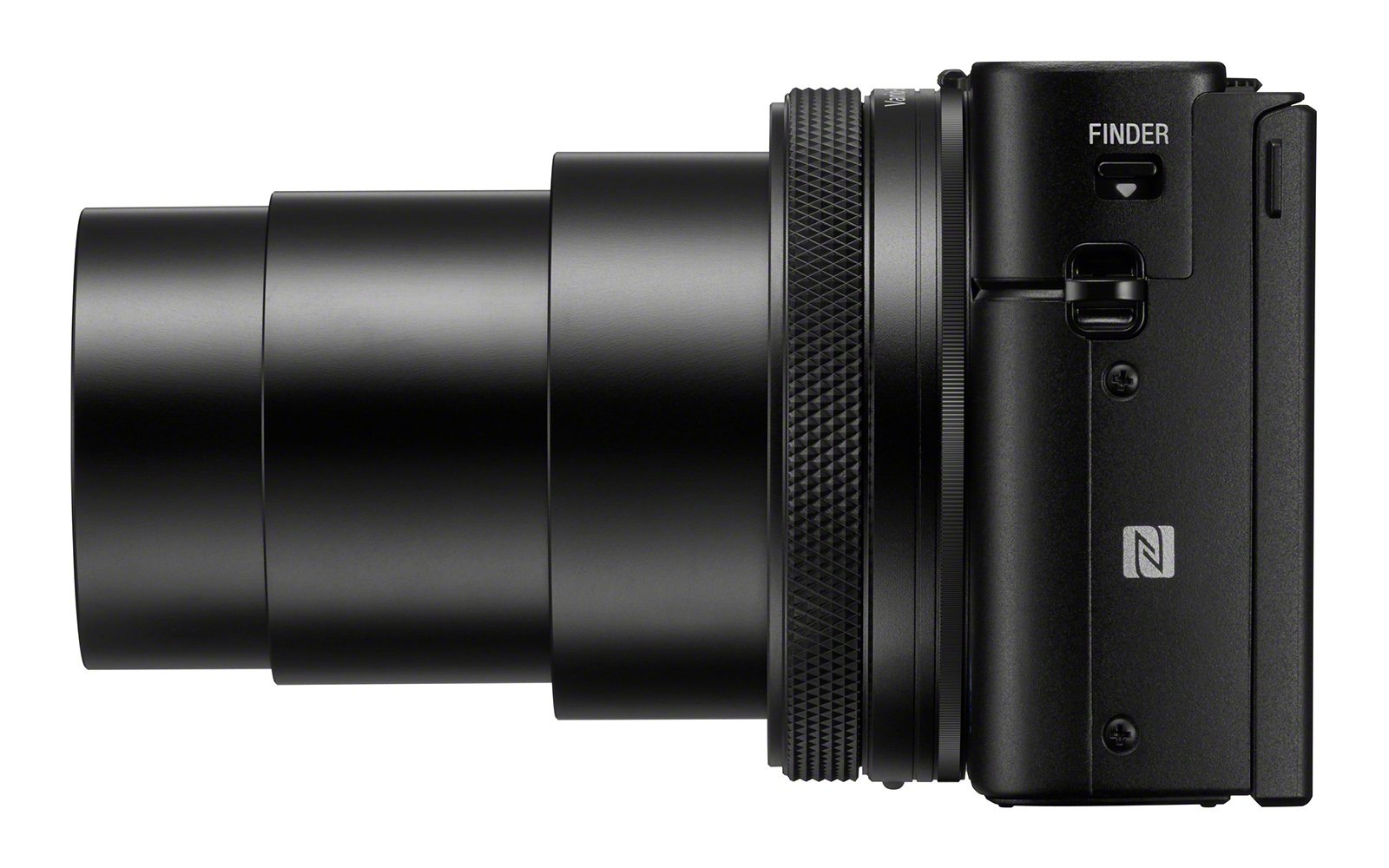 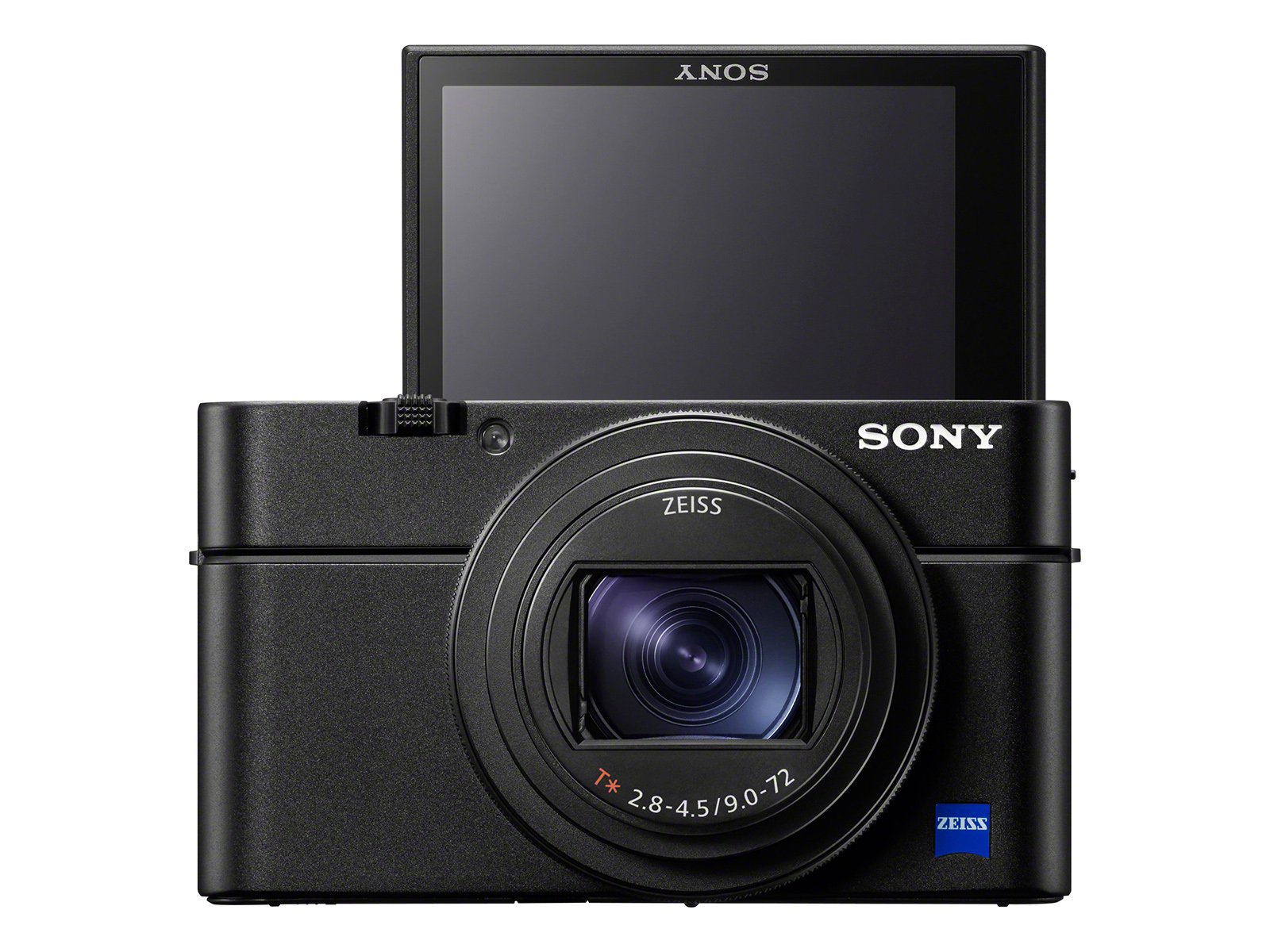 In keeping with previous models, the Sony RX100 Mark VII is set to ship in August for $1,200, making it a very expensive point-and-shoot that may just be worth the price tag. To learn more about the new compact camera or pre-order one for yourself, head over to Adorama.

These are the Winners of the 2019 iPhone Photography Awards

How To Bracket For Perfectly Exposed Landscape Photos