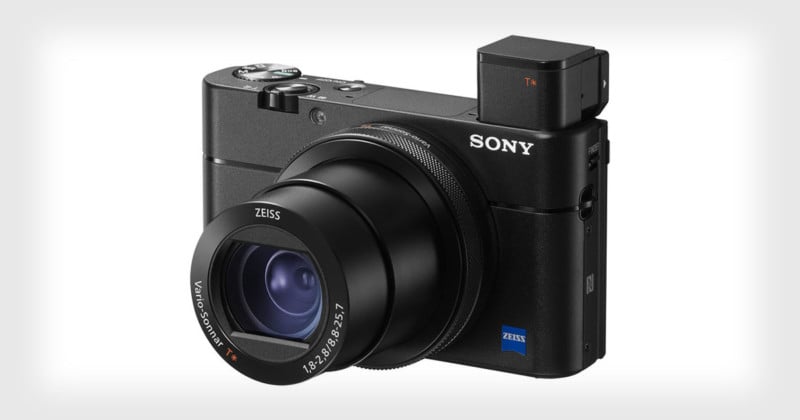 At the core of the camera is a 20.1-megapixel 1-inch Exmor RS BSI CMOS sensor with a BIONZ X image processor and a front-end LSI chip that maximizes processing speed and improves high ISO image quality. There’s a native ISO range of 125 to 12800, and it’s expandable to 80 to 12800.

The brains of this camera are designed for speed: it has a Fast Hybrid AF system that uses 315 points covering 65% of the frame for autofocusing at just 0.05 seconds. The 315 points and 0.05 AF speed set a new bar for compact cameras. The camera can also shoot continuously at up to 24 frames per second — another record for compacts — at full resolution, with AF/AE tracking for up to 150 still photos in a row.

In other words, the still photo capture speed of this camera is fast enough that the shots can be played back like a smooth video.

The inside of the camera also features a Anti-Distortion Shutter with a max speed of 1/32000s that minimizes rolling shutter effects and can capture sharp images with a wide-open aperture and brightness levels up to EV19. 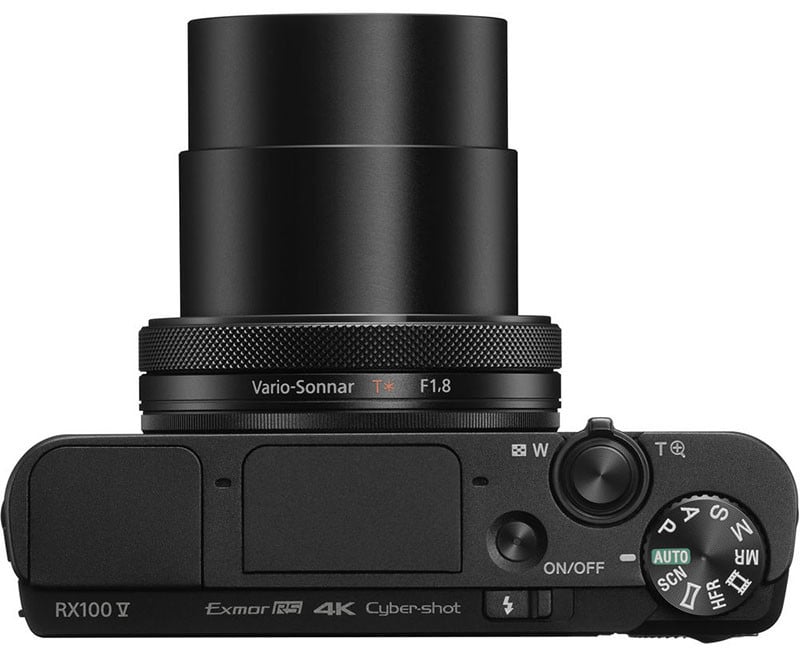 There are powerful video capture capabilities as well: the Sony RX100 V can shoot internal UHD 4K video with full pixel readout without pixel binning. Other pro features include Picture Profile, S-Log2 /S-Gamut, 1000fps super slow-mo recording, and the extraction of 8MP stills from the frames of a 4K movie. 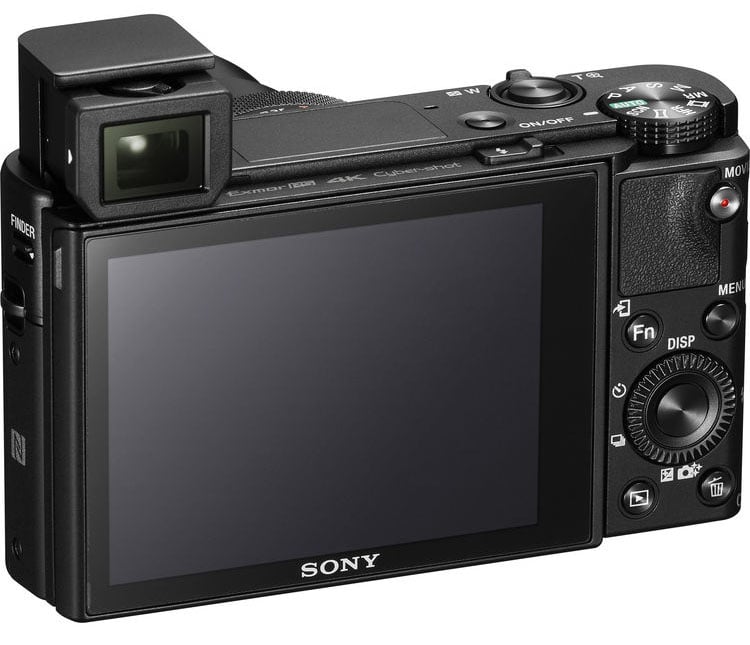 The back of the camera features a 3-inch 1.23-million-dot multi-angle LCD screen, and the top of the camera has a pop-up OLED electronic viewfinder with 2.36 million dots. 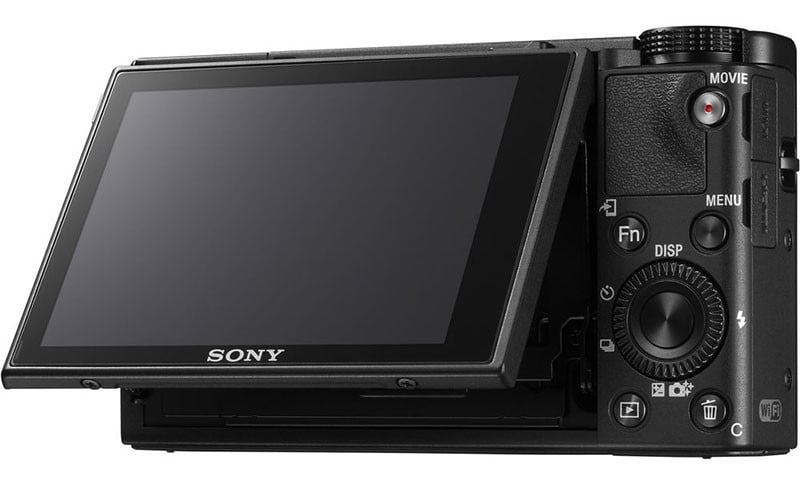 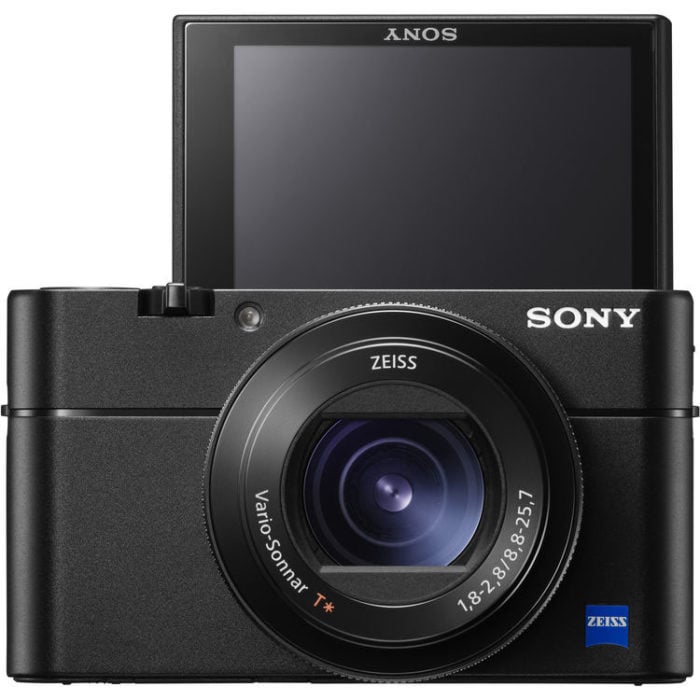 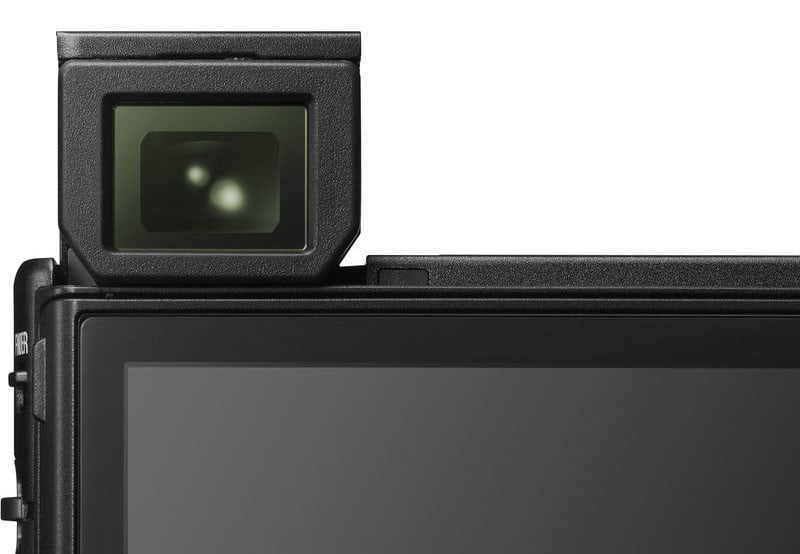 Other features of the camera include Wi-Fi and NFC connectivity, a pop-up flash, an AF-A mode that lets the camera automatically switch between single-shot and continuous AF, and the ability to customize the leading 3 characters of photo file names (for organizational purposes). 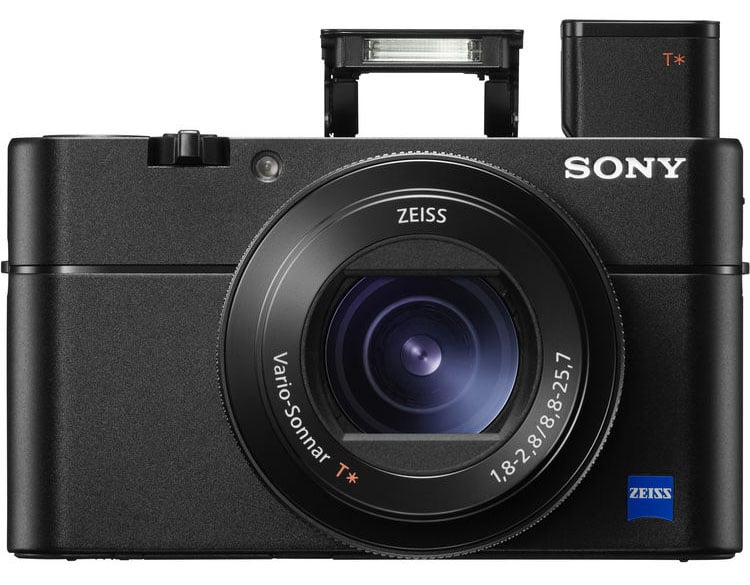 Which Lens Filters Are Still Needed for Digital Landscape Photos?

Sony a6500: A Flagship APS-C Camera with Fastest AF and Most AF Points