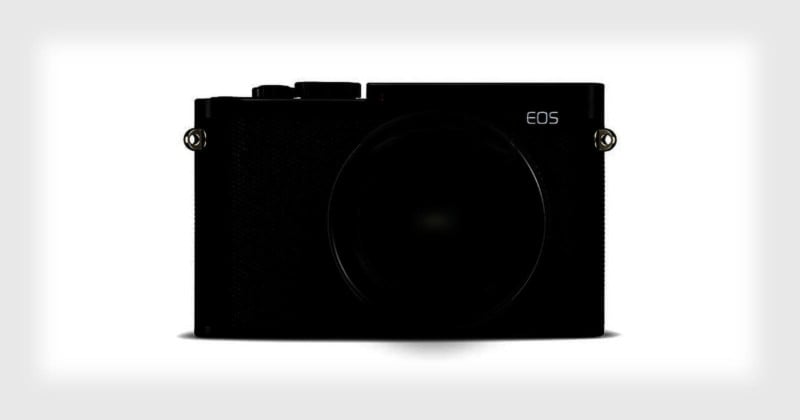 Canon Rumors reports that “good sources” have confirmed that the camera is already “well into its development cycle,” and that “the wait won’t be as long as we thought.”

Canon has apparently already handed out copies of the camera to its pros for testing after recently sending out surveys to them to ask what they’d want in a “professional” mirrorless camera.

“I’m very confident we’re going to see something announced before the end of Q1 in 2019,” Craig of Canon Rumors writes. “I wouldn’t be surprised if we see a ‘development’ announcement at Photokina [in late September 2018] if the camera itself isn’t ready for production.”

Canon has reportedly been very open with this camera’s existence and development with its professionals to ensure that they “get it right” with this first version of the camera.

“[T]hey don’t want to fall into the trap of a first generation product not being great,” Canon Rumors writes. Canon’s original EOS M mirrorless camera was a huge disappointment after it was unveiled in July 2012.

One of the biggest unanswered questions about Canon’s upcoming camera is whether it will feature a native EF lens mount. Allowing Canon photographers to seamlessly use their entire existing arsenal of Canon lenses would be a huge boon to the camera’s ability to disrupt the market.

Earlier this month, a Sony executive predicted that Canon would unveil a full frame mirrorless camera within a year. That time frame feels more and more likely as these new reports emerge.