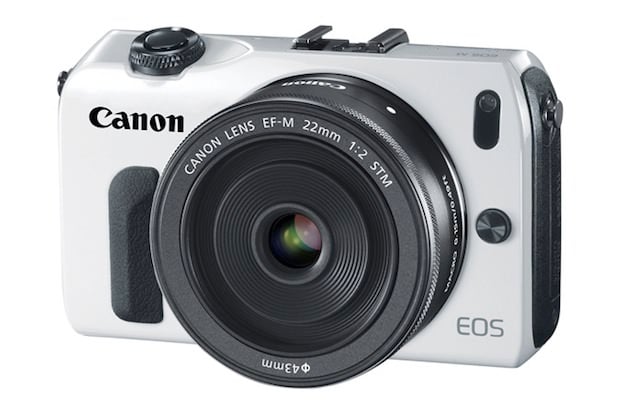 It’s finally here. After many months of rumors and the now-typical day before announcement leak, Canon has officially announced the EOS M mirrorless ILC — and fortunately, all evidence points to the little camera being worth the wait. So buckle up and let’s dive into the specifics. 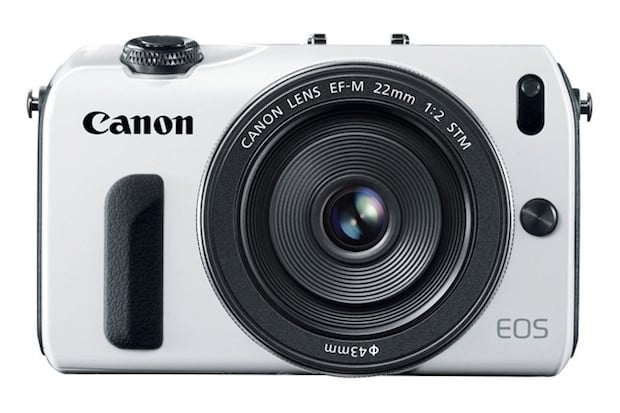 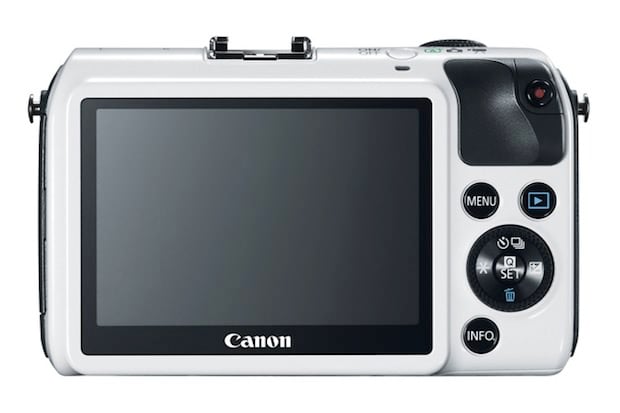 Obviously, being a mirrorless camera, some compromises in functionality had to be made to maintain the tiny form-factor (which, at 14.18oz, falls somewhere between Canon’s G1 X and S100). While the hardware is essentially the same as the T4i, buttons have for the most part been eschewed in favor of touchscreen controls and no electronic viewfinder is included. But even though serious shooters will have to familiarize themselves a little bit with the Canon point-and-shoot style menus, the hardware and the ability to control the M in full-manual should keep everyone happy. 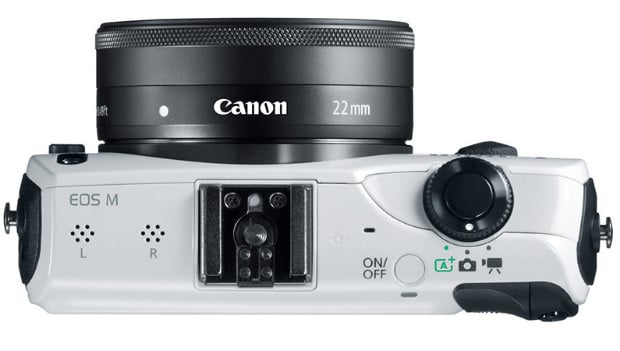 The Canon EOS M will ship in October alongside a few new accessories created just for this occasion. The black EOS M will ship in a kit with the all-new EF-M 22mm f/2 STM lens for $799.99. Getting your hands on the pretty white version pictured above, however, requires that you order the camera through Canon’s online store.