The 85mm f/1.2 is the only autofocusing 85mm f/1.2 lens around, and Wong calls it a “bokeh beast.” It’s a favorite among portrait photographers who prize its extremely shallow depth of field and creamy bokeh. When shooting fast-moving subjects, however, the 85mm f/1.2 is a bit sluggish.

The 85mm f/1.8 captures sharp photos of moving subjects relatively well and, compared to the 95mm f/1.2, it doesn’t break the bank.

The 85mm f/1.4 IS, announced just last year and therefore the youngest lens of the bunch, provides a middle ground in everything: solid autofocus speed, a large aperture, and a cheaper price tag than the f/1.2. 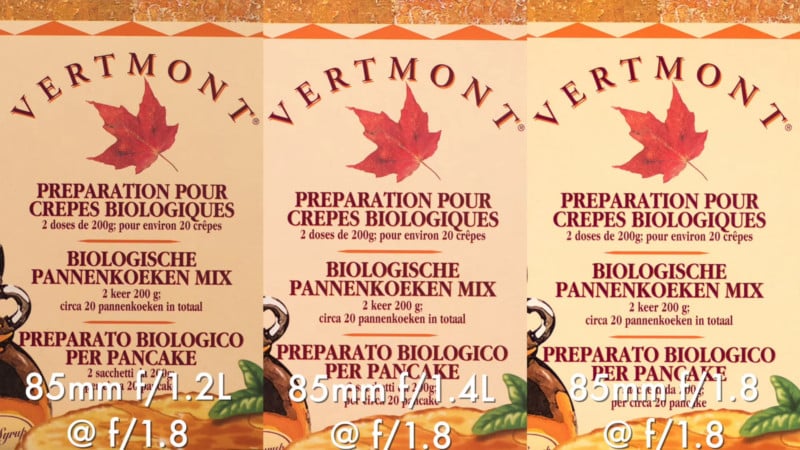 When it comes to bokeh, the f/1.2L takes the cake and is the king of Bokeh, Wong says. 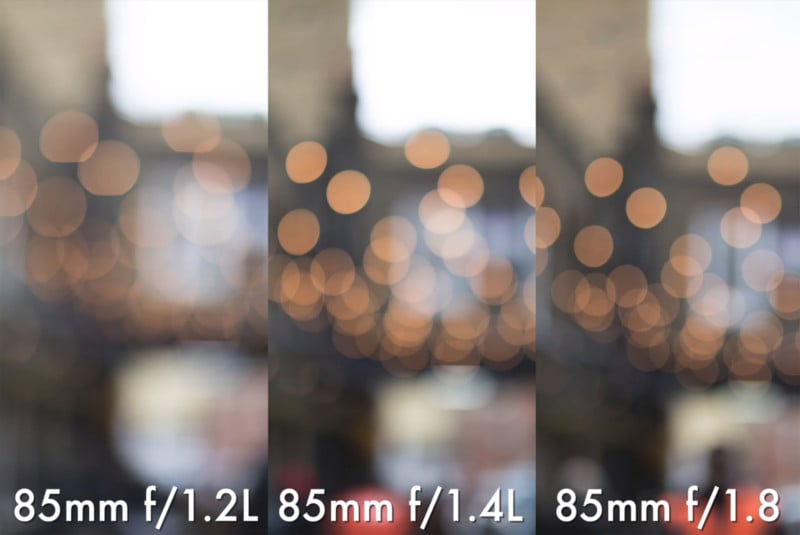 “They’re quite different lenses that each offer up something quite unique,” Wong concludes.