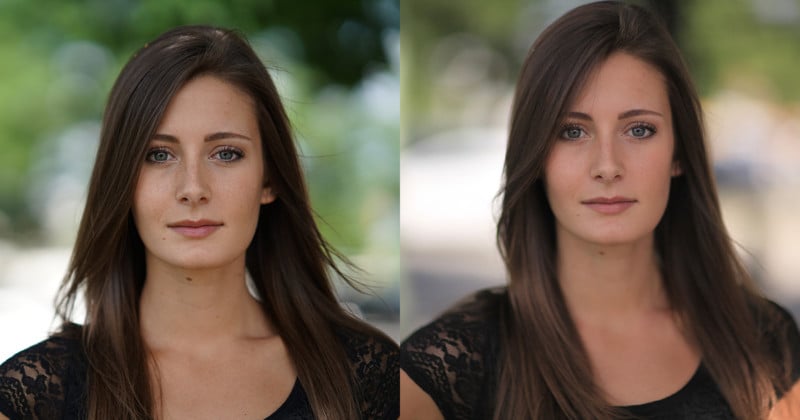 Sony made a big splash when they announced the G Master lenses, but how does the 85mm GM compare, side-by-side, in the real world, with one of the most popular 85mm lenses already out there? Gary Fong put it to the test, but he’s letting you to decide which lens is best.

In the short comparison video below, Fong pits the 85mm f/1.4 GM against Canon’s similarly-priced 85mm f/1.2L. He starts by off by showing off each lens a little bit so you can see how each renders bokeh, and then snaps two similar photos with each lens. The Sony was attached to an A7r II, and the Canon to a 5D Mark II.

(Note: The Canon lens is labeled as f/1.8 later in the video, but from what we can tell it was shot at f/1.2 for the comparison)

Fong doesn’t actually draw any conclusions himself, he simply snapped the photos and uploaded the unedited shots to this Dropbox folder so that you could draw your own. When it comes to bokeh quality, sharpness, and the million other features that make a lens unique, your preference is just that: a preference.