The most recent “APS-C vs Full-Frame” comparison comes from our friends at Sonder Creative, and it’s a portrait photography lens shootout between the ZEISS Batis 85mm f/1.8 and the Fujifilm 56mm f/1.2.

For this latest test, Sonder’s Usman Dawood teamed up with photographer Anete Lusina, model Danielle Warwick, and assistant Alex Cousins. Together, they borrowed some gear from UK-based rental house Hire a Camera and put these two lenses to the test using a Sony a7 III for the Batis and a Fujifilm X-T3 for the Fuji lens.

The two lenses produce a very similar (if not exactly identical) field of view and depth of field on their respective cameras’ sensors when shooting wide-open, and so Dawood wanted to see which was the better portrait shooting setup. It it worth dropping $2,700 on the Sony/Batis combo, or would portrait photographers be better served by saving some money and only spending $2,200 on the Fuji setup? 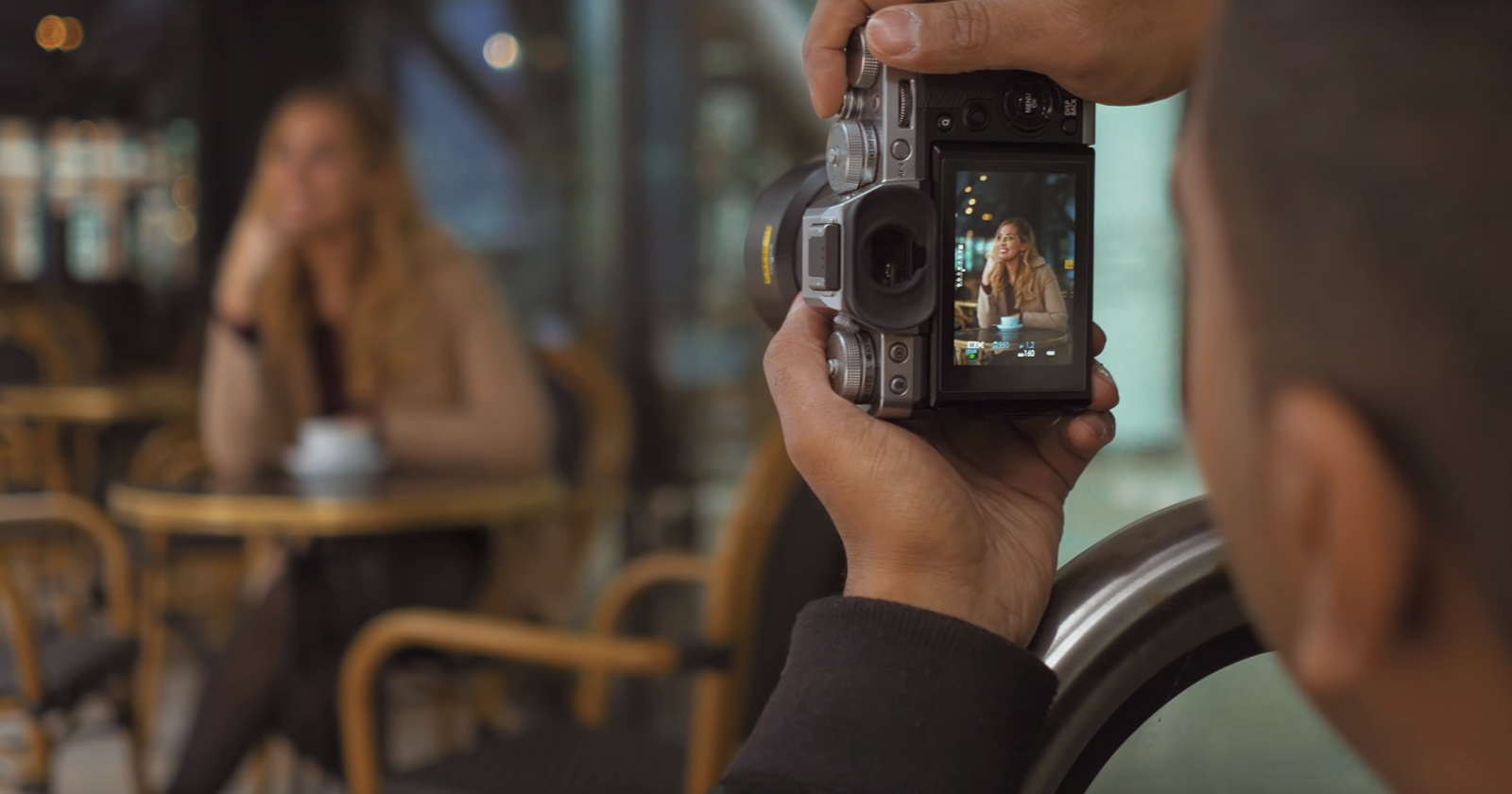 Dawood and Lusina both took turns shooting with each system, and it turns out that this was a good idea, because they didn’t end up agreeing on which one to recommend.

Both agreed that the Sony/ZEISS combo performed better in terms of both speed and overall sharpness–especially at the corners–but Dawood felt the Fuji had more “character” and Lusina wound up recommending the Fuji overall simply on the basis of feel. It just goes to show that there’s more to comparing two lenses than evaluating corner sharpness and calling it a day.

Looking at the sample images below, which do you prefer? (Click for larger size) 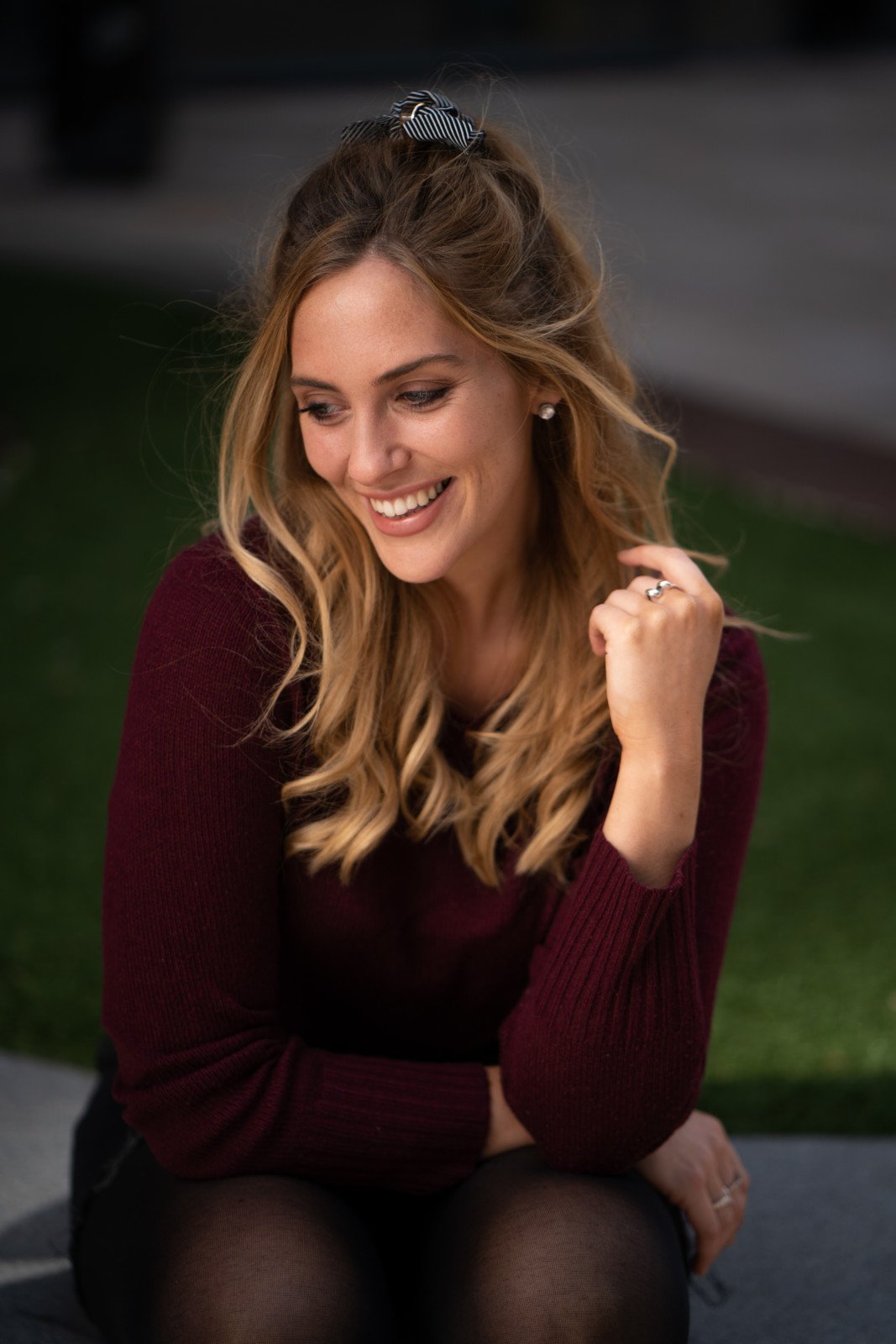 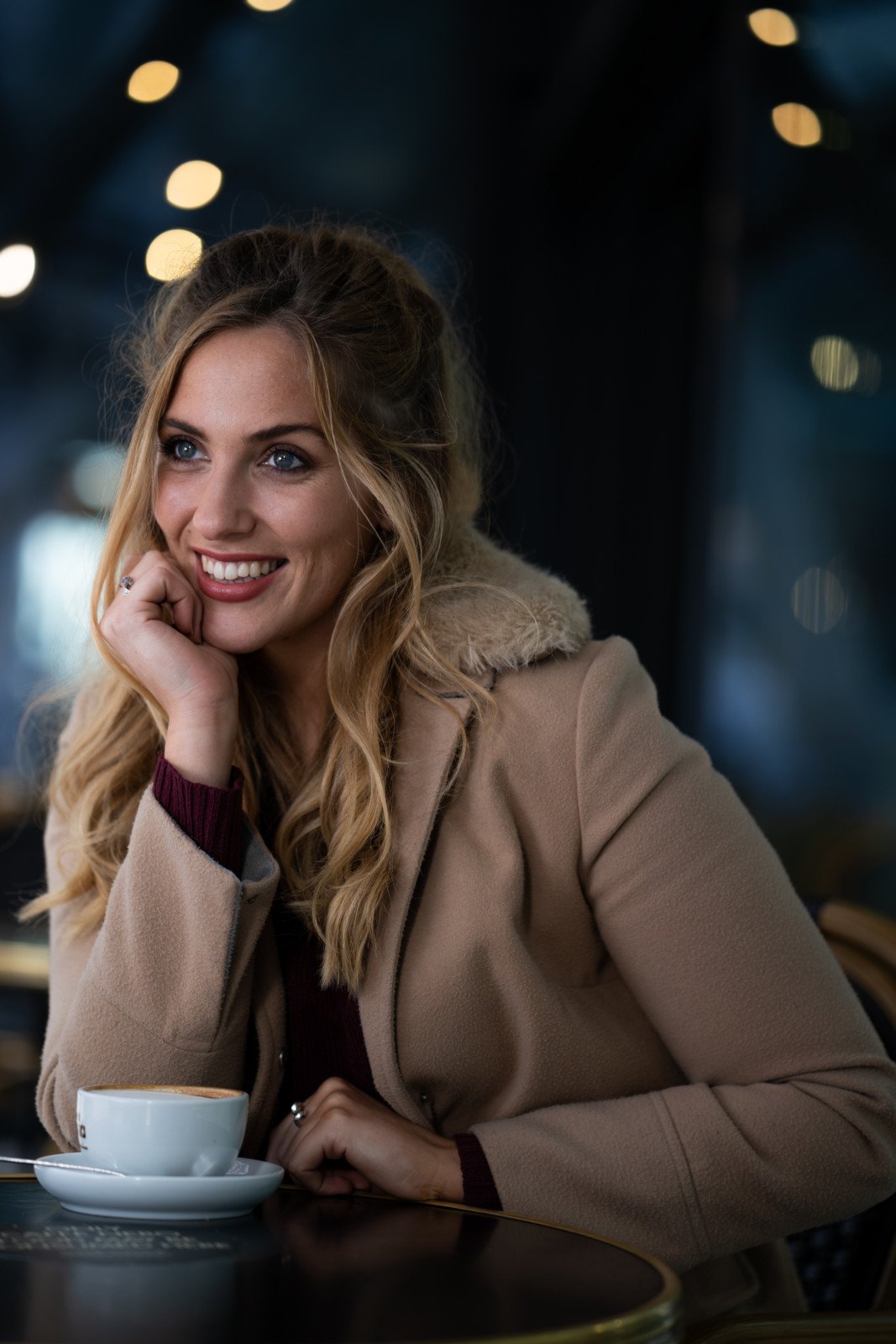 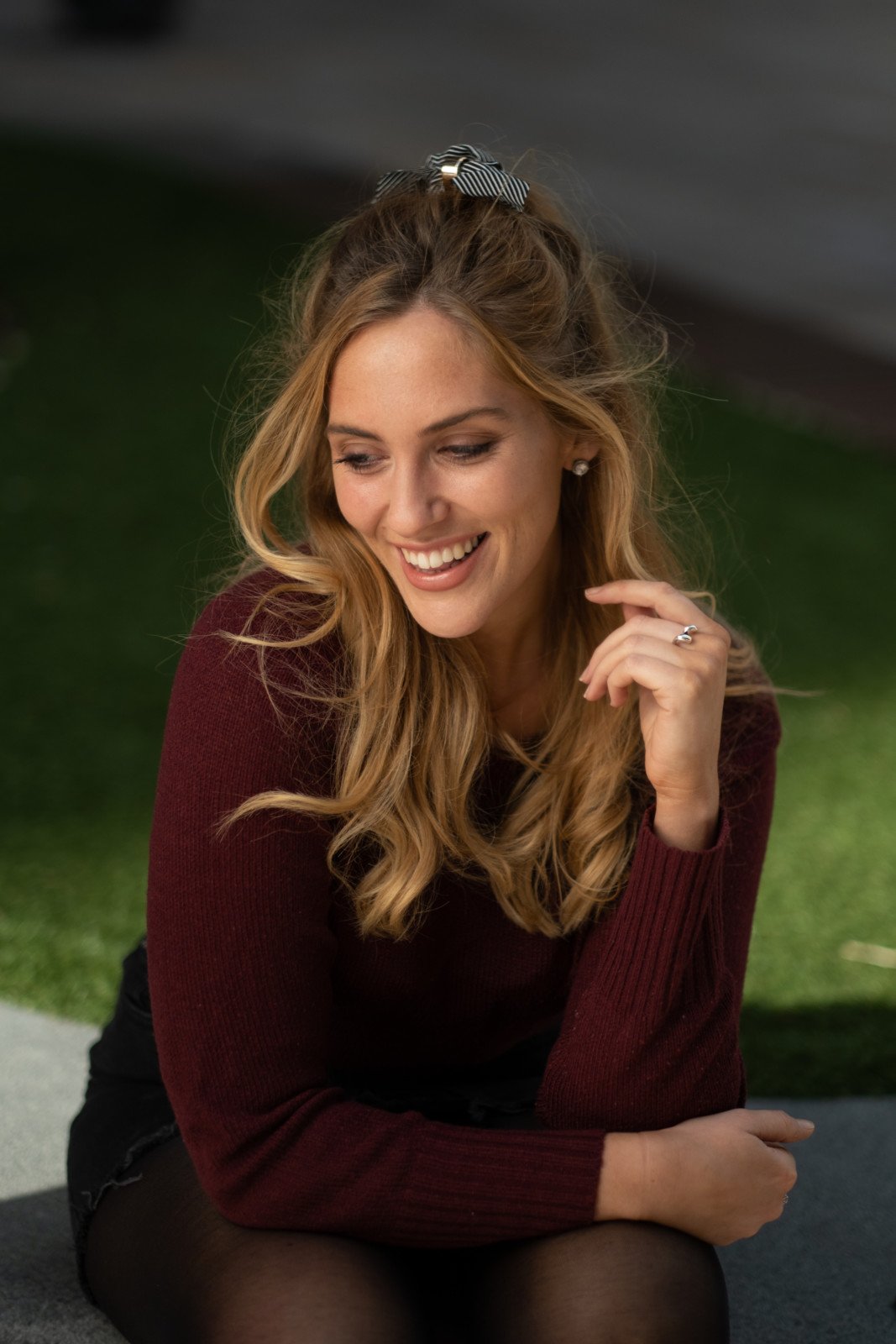 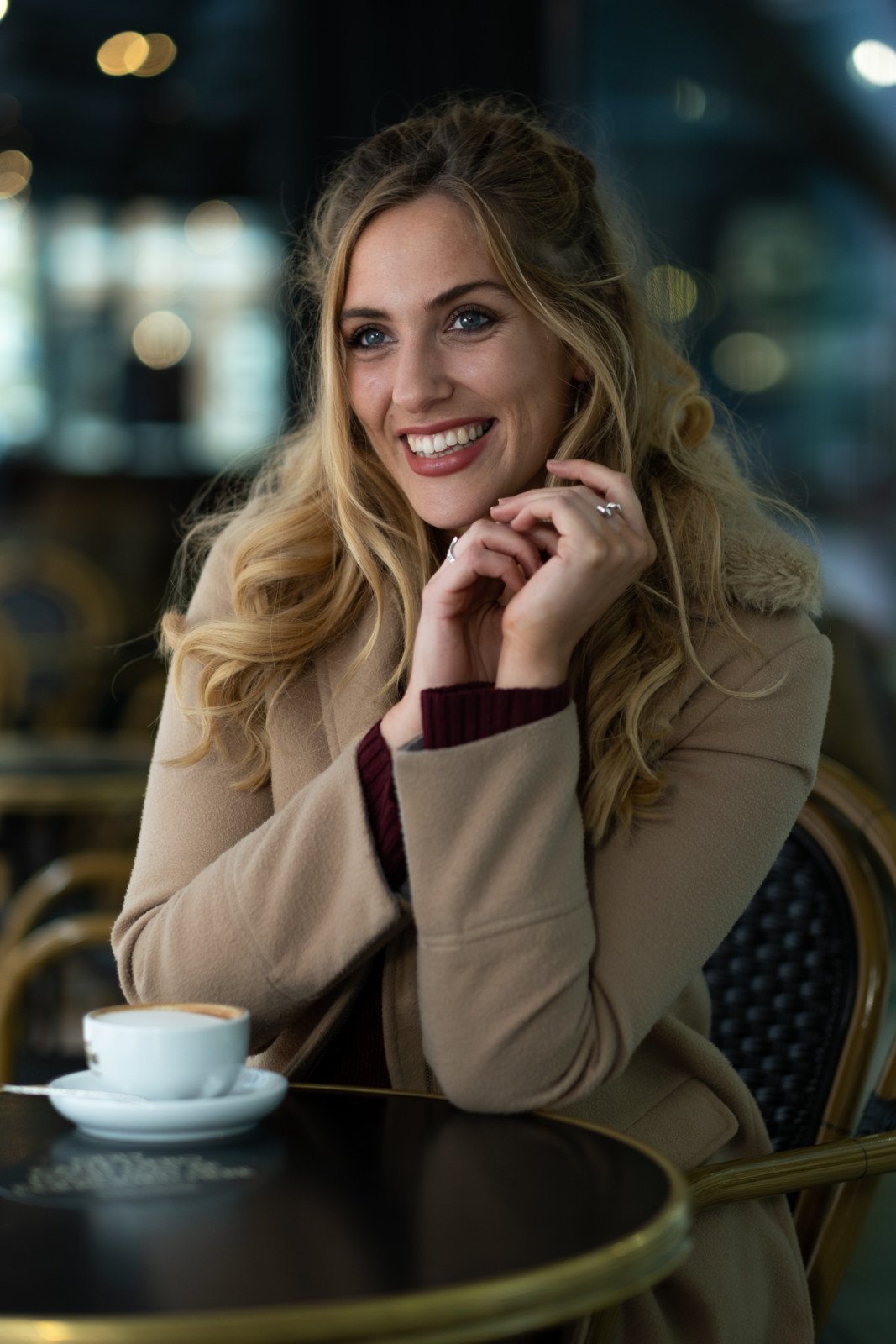 There are noticeable differences in terms of the image quality and character that each combo captured, and which you choose should have more to do with your preference and shooting style than it does with any rock-solid definition of “better” or “worse.”

Watch the full video up top to see how each of these “pairings” performed, and check out Sonder Creative YouTube channel if you want to see more head-to-head gear comparisons like this one.