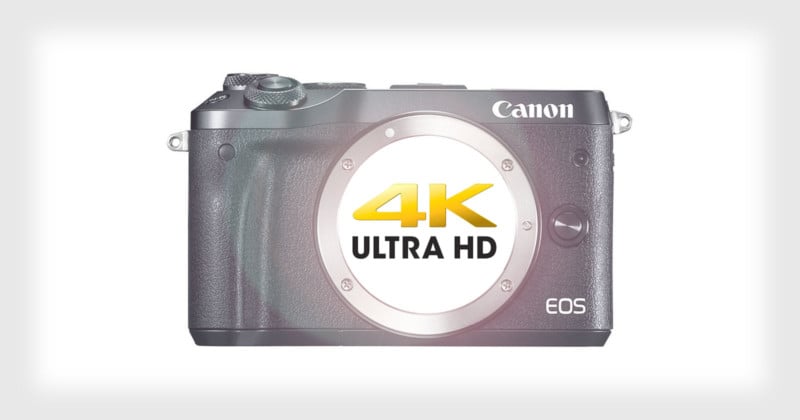 Canon is set to unveil its first mirrorless camera capable of 4K video recording, according to a new report. The capability will be appearing in the soon-to-be-announced EOS M50.

Canon has been lagging behind when it comes to offering 4K video across its digital camera lines, so it looks like Canon is finally making a push in that direction starting with the M50.

Canon Rumors also reports that the M50 will feature an EF-M mount and will be announced sometime this month before the CP+ show that starts on March 1st, 2018.