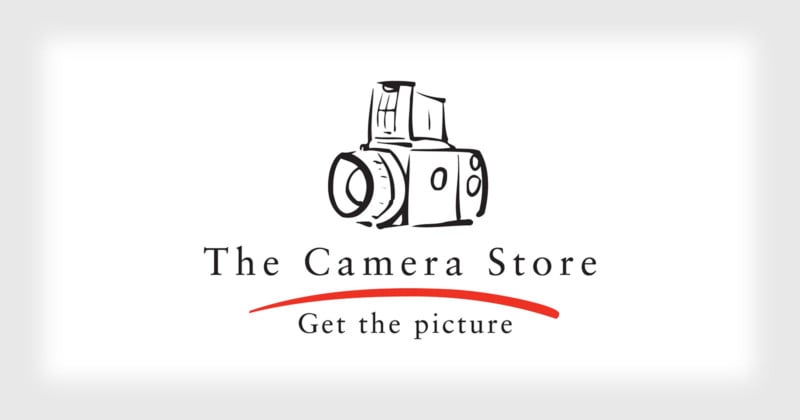 There has been another notable burglary in the world of camera shops. The Camera Store, the Calgary-based store that has a huge following on YouTube, was broken into this past weekend, and the burglars made off with roughly $35,000 CAD (~$27,000) in Leica and Hasselblad cameras and lenses. 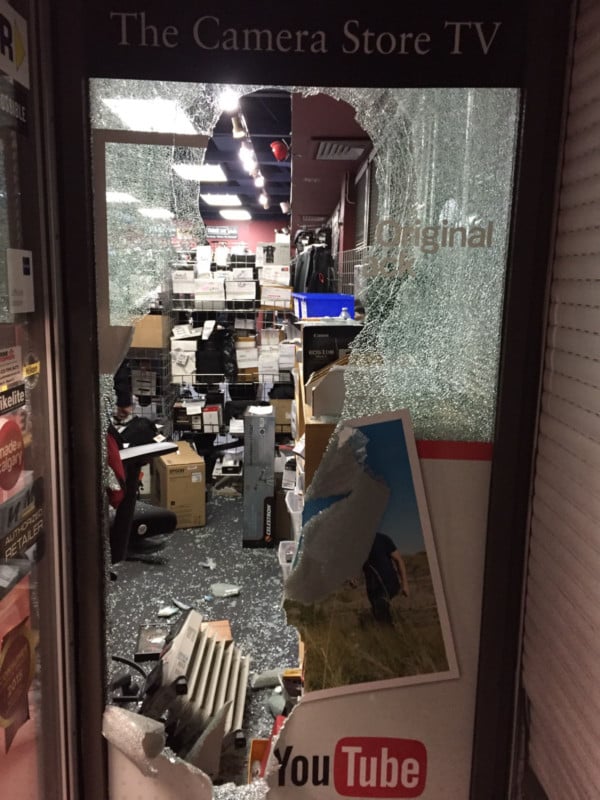 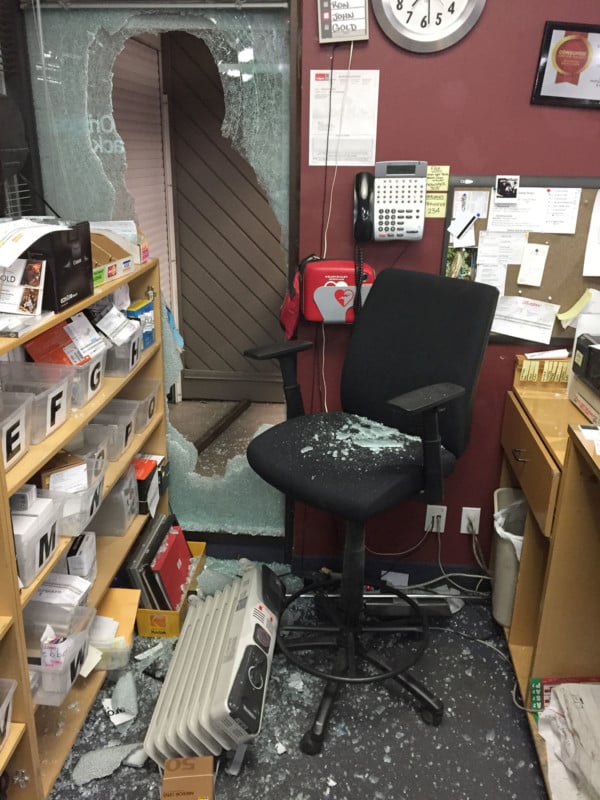 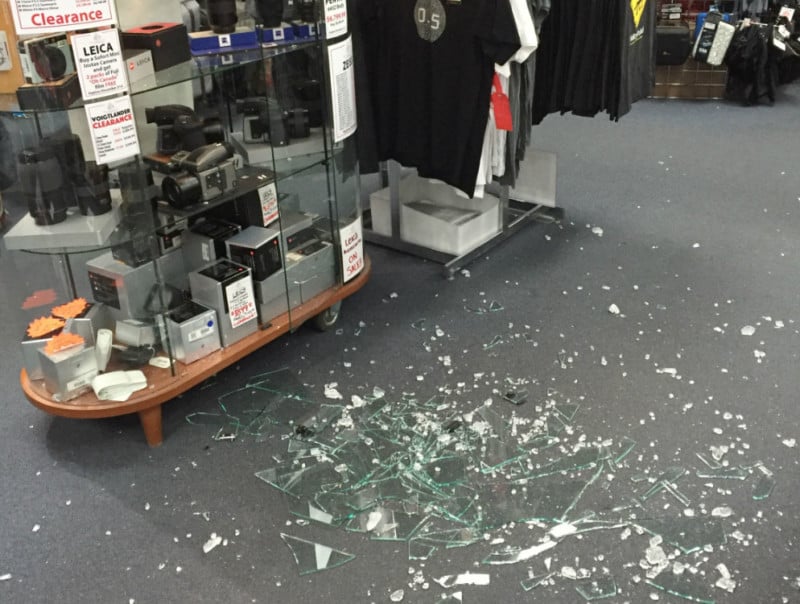 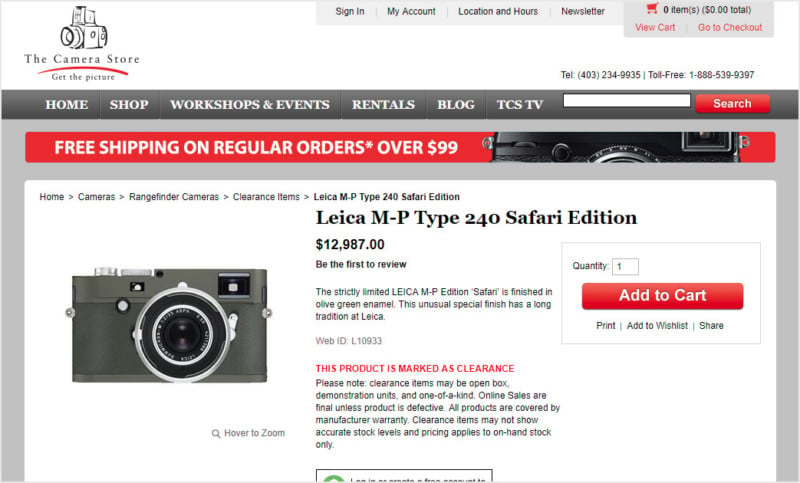 “This theft seems very targeted since specific items were taken,” the store writes, and CBC notes that other equipment worth over $80,000 was left behind. “We hope that someone in the local photo community will hear something about this.”

The Camera Store is now offering a $5,000 CAD ($3,800) shopping spree reward to anyone who can provide information that leads to a conviction of the culprits.

Burglars have been targeting camera stores and rental companies in recent years. LensProToGo lost $500,000 in gear in 2015, burglars sawed a hole in a wall behind a Nikon display case at another store in 2016, and hundreds of cameras and lenses were stolen from Midwest Photo just earlier this year.

Update on 12/23/17: The burglars were arrested and everything has now been recovered.

David Katz, A Top Photographer Who Was Secretly Legally Blind