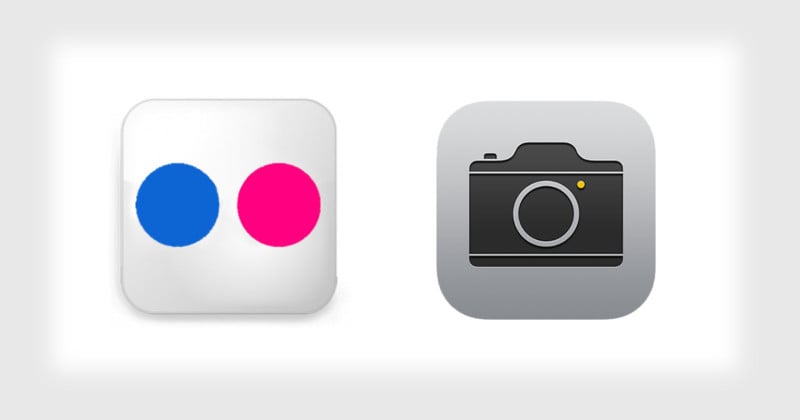 The rise of smartphone photography just hit another milestone: for the first time in Flickr’s history, half of all photos being uploaded to the photo-sharing service were shot with a smartphone in 2017.

In addition to revealing the most popular photos of 2017, Flickr today also shared its annual review of camera trends across its platform.

Here’s the breakdown of what cameras photographers are using for the photos being uploaded to Flickr: 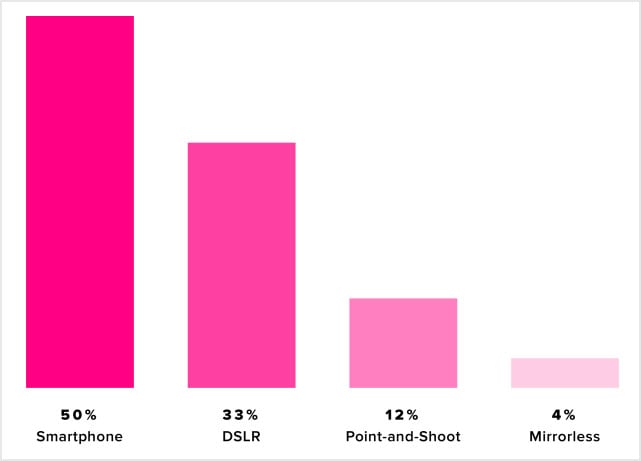 Point-and-shoots were a big loser and the victim of the smartphone’s rise, dropping to 12% this year, down from 21% in 2016 and 25% in 2015. Finally, mirrorless cameras have yet to make a big move in the industry: they represented 4% of photos this year, up from 3% the previous two years.

Here’s a breakdown of the camera brand representation on Flickr in 2017: 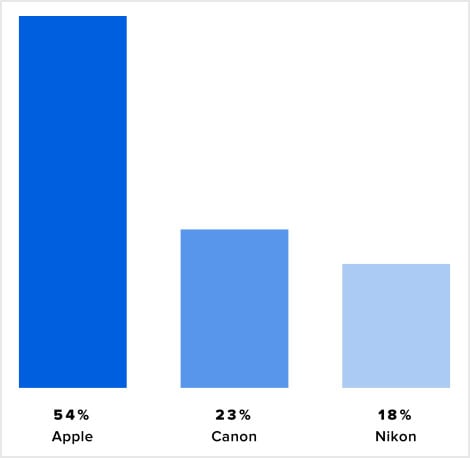 “When it comes to brands, Apple iPhones remained the dominant camera models, with 54% of the top 100 devices being named iPhone and an almost clean sweep of the top 10 Devices of 2017, accounting for 9 our of the top 10 devices,” Flickr says.

B&H is Shipping an Extra $3,200 Sony a7R III to Customers by Accident