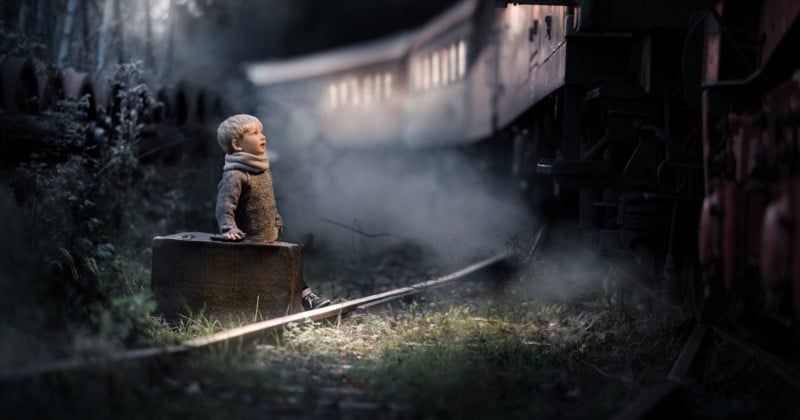 As 2017 comes to a close, Flickr has been doing some data crunching on the billions of photos uploaded during the year by photographers around the world. Today the photo-sharing service revealed the most popular pictures of the year.


The popularity calculations took into account a number of social and engagement metrics — things like view, favorite, and share counts. Basing the calculations on behind-the-scenes raw data also allows the ranking to not be a popularity contest that can be gamed as easily. Furthermore, photographers were only allowed to place once on the list (some had multiple photos in the rankings).

“A huge part of my photos is very spontaneous, but some are planned,” Podlasińska writes in the caption. “Planning photos with kids is something different than with models. There is a story they need to understand and like to be willing to contribute. They can’t fake emotion. You will see on their faces and in their body language exactly how they felt when the photo was taken. I need them to feel good and feel the atmosphere. They need to believe in magic when we go shooting.”

Here’s the full collection of the top 15 Flickr photos of 2017, ranked in descending order: