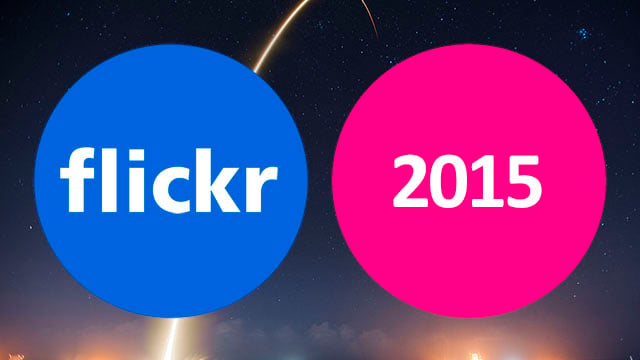 Billions of photos were uploaded by photographers to Flickr over the course of 2015. As this year is winding down, Flickr has crunched some numbers and announced the top photos and cameras on the photo sharing service this year.

Flickr determined top photos by using an algorithm that considers a number of factors, including view count, fav count, and more. For popular photographers that appeared multiple times, Flickr selected only their top photo for inclusion. Here are the top 10: 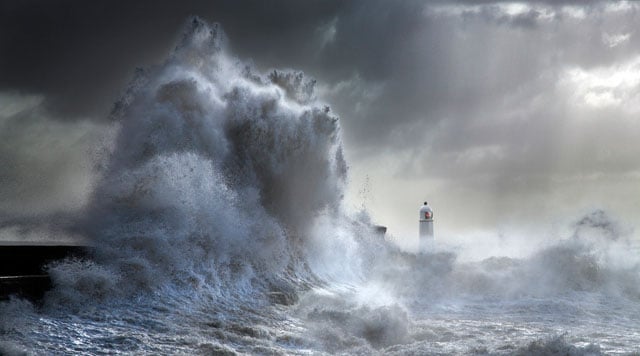 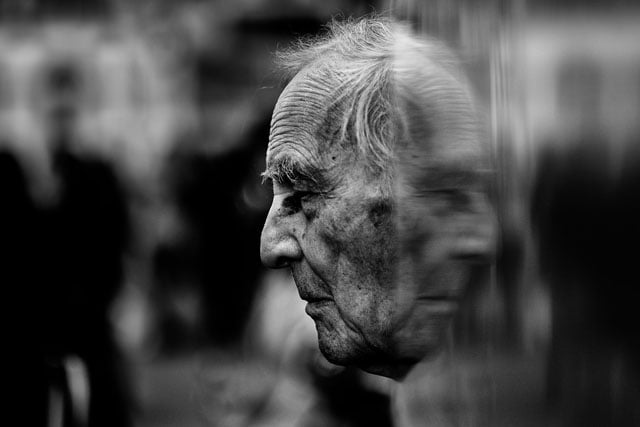 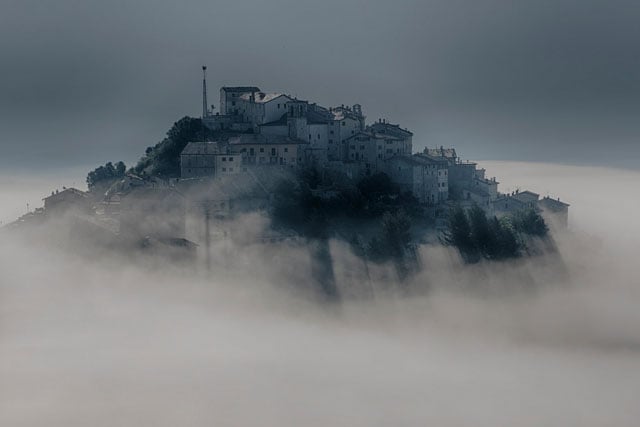 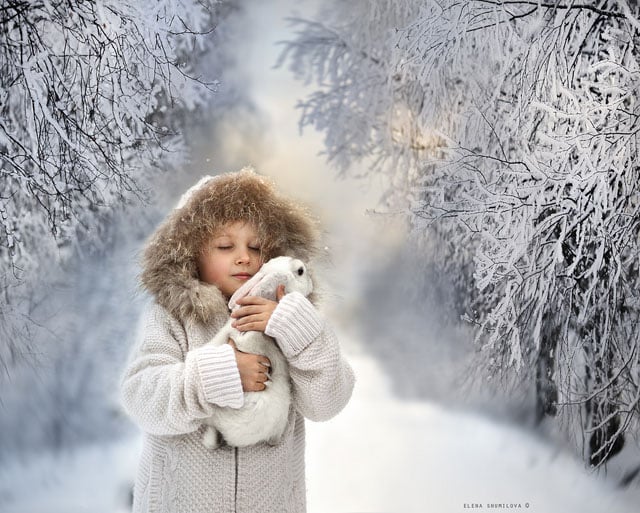 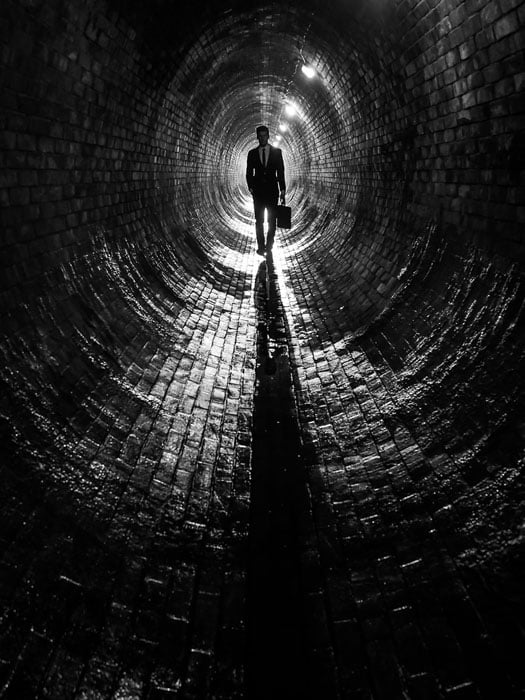 A look at the top cameras on Flickr reveals a lot about how the world is taking pictures. The most popular device used by Flickr users is still smartphone cameras, accounting for 39% of all uploads. DSLR comes in second with 31%, and point-in-shoots represent 25%. Mirrorless made a squeak with 3%.

For brands, the Apple iPhone was used for a whopping 42% of all photos. Canon DSLRs were used for 27% of images, and Nikon DSLRs accounted for 16%. Flickr has published a number of other facts in a giant Year in Review infographic that can be found on its website.