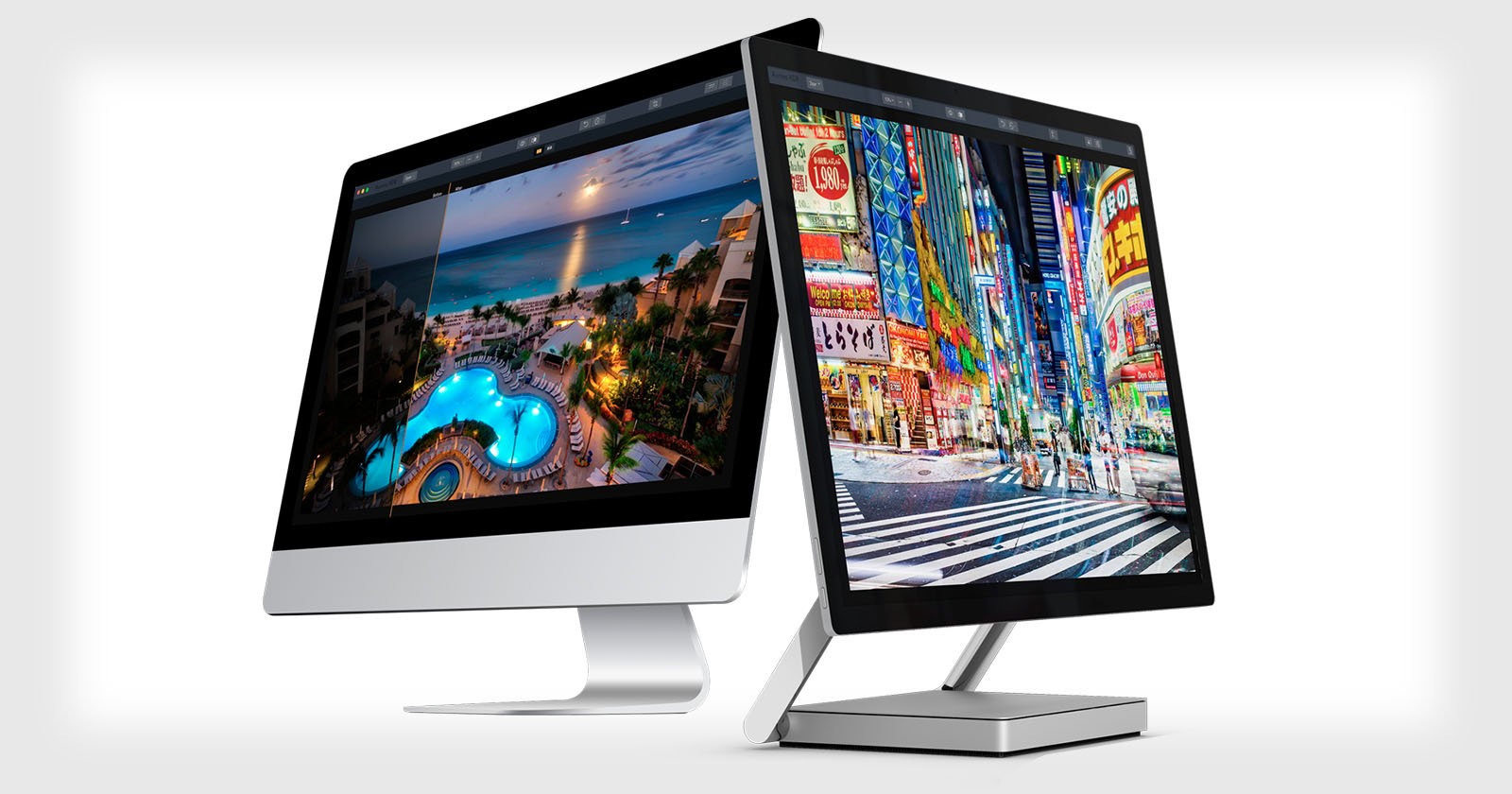 Macphun, the creator of the popular photo editing software Aurora HDR, has announced a new version of the program: Aurora HDR 2018. Best of all, it’s coming to both Mac and Windows users.

The previous version was only available for Mac users, a fact that frustrated HDR photographers who use Windows. Still, it has tallied 1.7 million downloads with over 100 million photos edited.

“Since the launch of Aurora HDR, Macphun has released more than 10 updates containing tons of new features and improved performance,” said Trey Ratcliff. “Today, I’m very excited to announce the launch of Aurora HDR 2018. It’s completely new, significantly faster and has even more powerful tools. Plus the BIG news is that it’s now available for Microsoft Windows as well. It’s truly the best HDR software for both Mac and PCs.”

The new features of Aurora HDR 2018 include a Lens Correction Tool, fixing distortion, vignetting, and chromatic aberration. There’s also a new user interface, as well as speed improvements that increase performance up to 4-times. 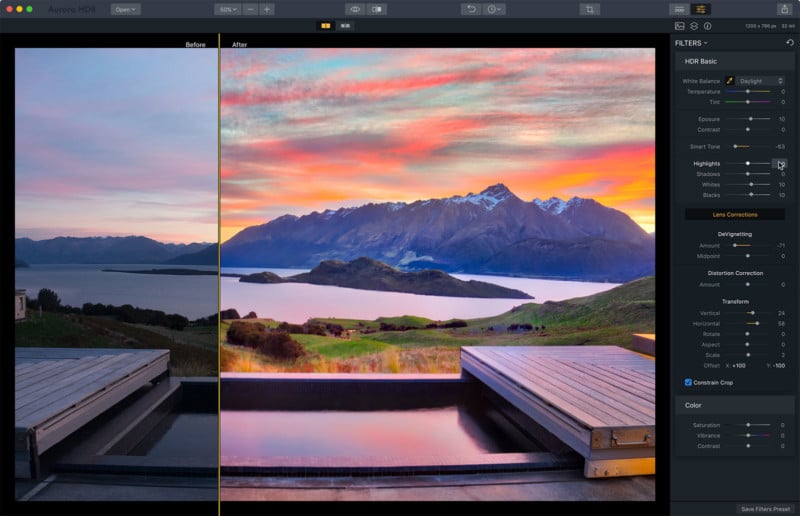 A complete list of new features will be announced alongside the opening of pre-orders on September 12th, 2017. After that, downloads will be possible from September 28th, 2017. 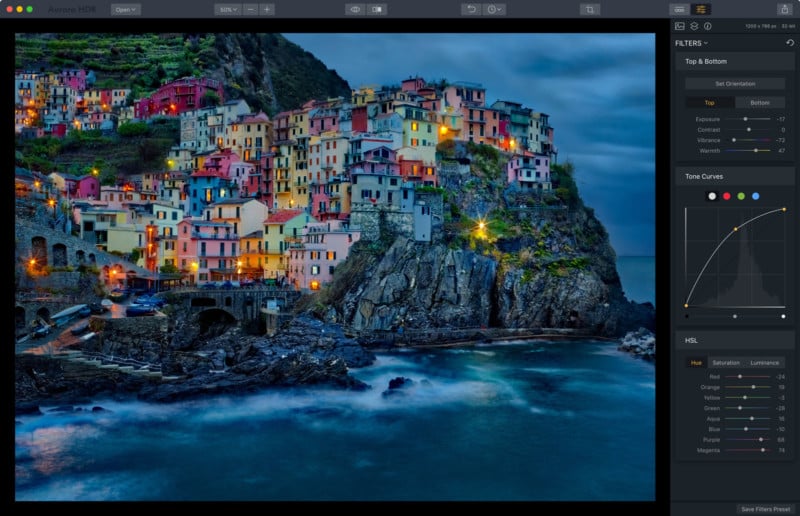 Not sold? Then perhaps you need a rather dramatic introduction to the software by photographer Trey Ratcliff:

Aurora HDR 2018 will be available to pre-order from the Macphun website for $49 to current users, or $89 for new users.

Photo Essay: A B&W Journey Through a Volcanic National Park in Indonesia

Photos of a Diver Under an Oil Rig