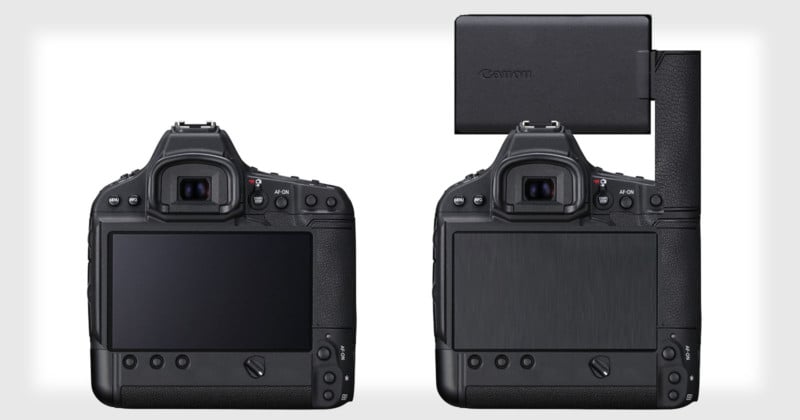 Canon has filed a patent in Japan for a giant flip screen for the rear display of professional-form DSLR cameras.

First spotted by Canon Rumors, the patent illustrations show a 1D X-style camera with a screen that spans nearly the entire backside of the camera. And instead of flipping out to the side, it uses an “arm” to flip well above the top of the camera. 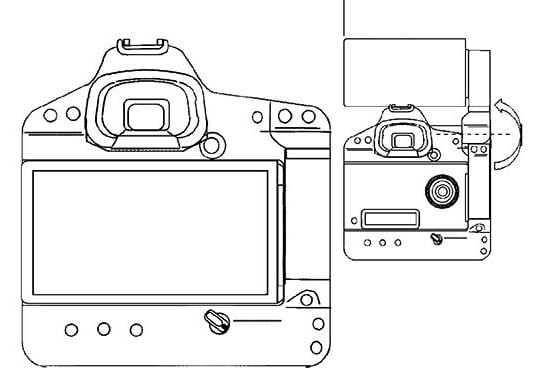 The patent also appears to show other user interface elements (e.g. buttons, a mode dial, and a smaller display) hidden behind the screen on the camera body. These are only accessible after the screen is swiveled out from the camera.

Once tilted, the screen can be rotated to face both forward and backward. 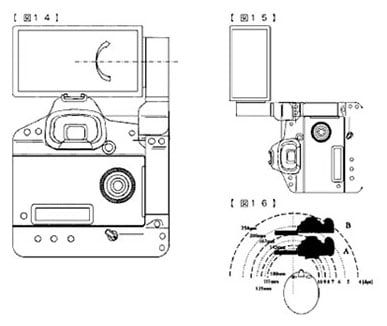 Other illustrations in the patent show a similar large screen design for 5D-style DSLR bodies: 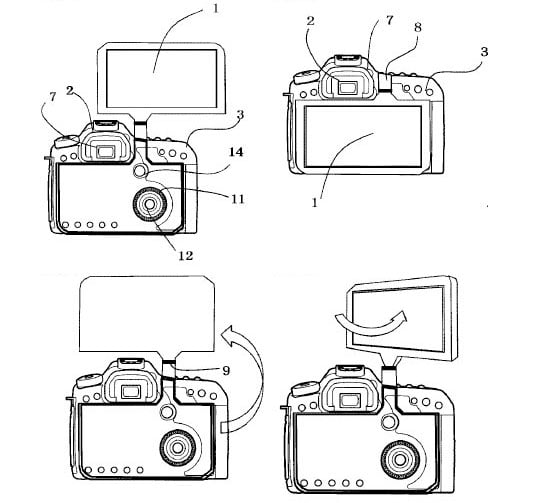 “I think a lot of us have always assumed eventually the entire back of a camera would be an LCD/OLED,” Canon Rumors writes. “A lot of us have called on Canon to put vari-angle LCD’s on professional cameras such as the EOS-1D X series, EOS 5D series and the EOS 7D series, and we’re still waiting.”

(via Espacenet via Canon Rumors)

This is How the Nikon D850’s Negative Digitizer Mode Works