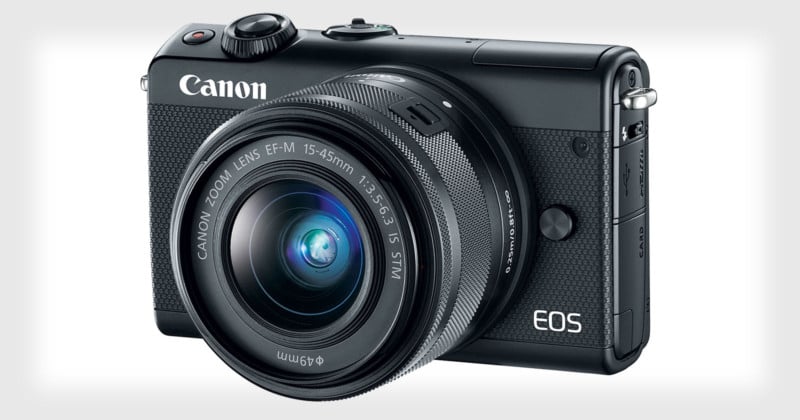 Canon just announced a new mirrorless camera today, the EOS M100. The camera is designed to be “an excellent choice for those looking to step up from smartphone photography,” Canon says.

The M100 may not beat other mirrorless cameras on the market… but it may beat the smartphone you use.

Inside the M100 is a 24.2-megapixel APS-C CMOS sensor backed by a DIGIC 7 image processor. It has a maximum ISO of 25600 and a fastest continuous shooting speed of 6.1 frames per second (with AF fixed, or 4fps without). The camera can also shoot 1080p video at 60fps. 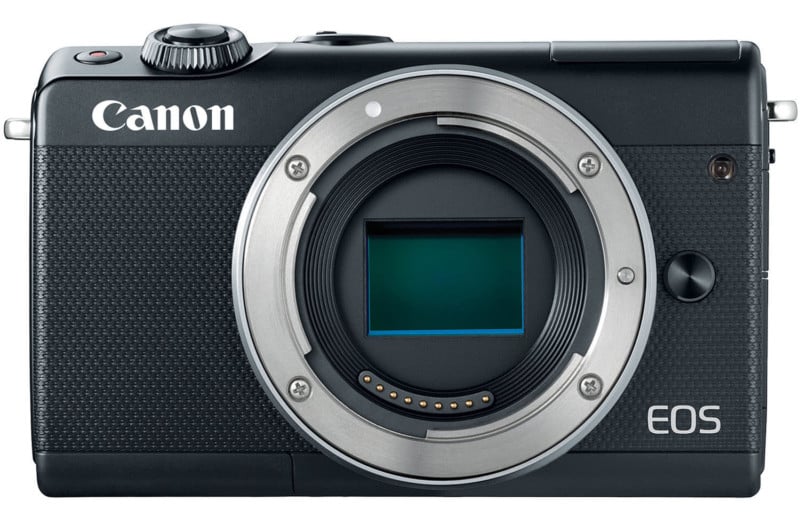 The camera lacks a built-in electronic viewfinder, so framing and focusing are done through the 3-inch 1.04-million-dot tilting touchscreen on the back. You can touch the screen to focus, and transition the Dual Pixel CMOS AF between subjects by simply tapping them with your finger. 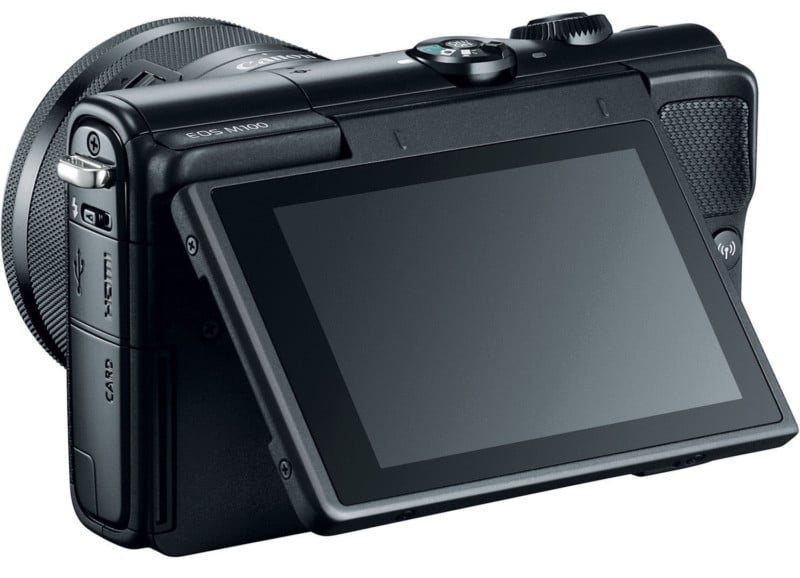 For beginning photographers, Creative Assist and Self Portrait modes assist in stepping through camera settings without technical know-how. Instead of adjusting ISO, shutter speed, and aperture, you can make a scene brighter or make a background blurrier. When shooting a selfie, a Smooth Skin feature helps beautify your complexion. As with all the cameras in Canon’s EOS M lineup so far, the M100 natively accepts EF-M lenses but can also be used with standard EF lenses if you utilize the $199 EF-EOS M Mount Adapter. Here are some official sample photos captured by photographer Ikuko Tsurumaki for Canon: 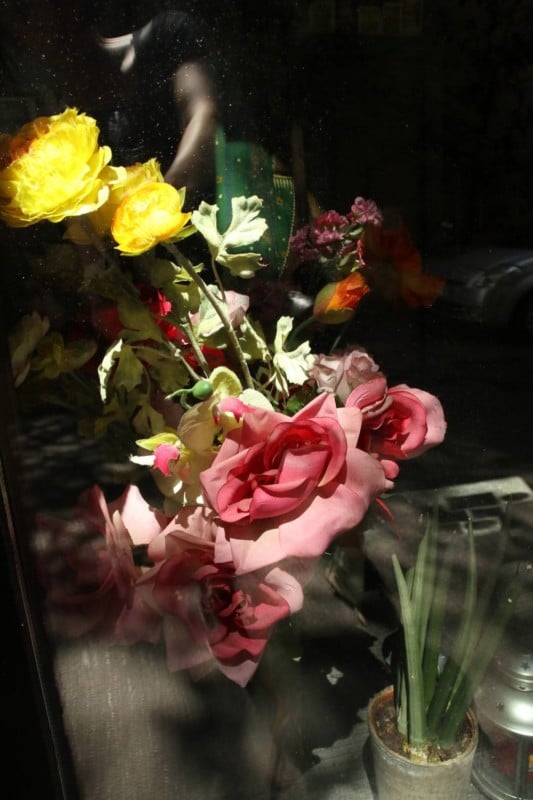 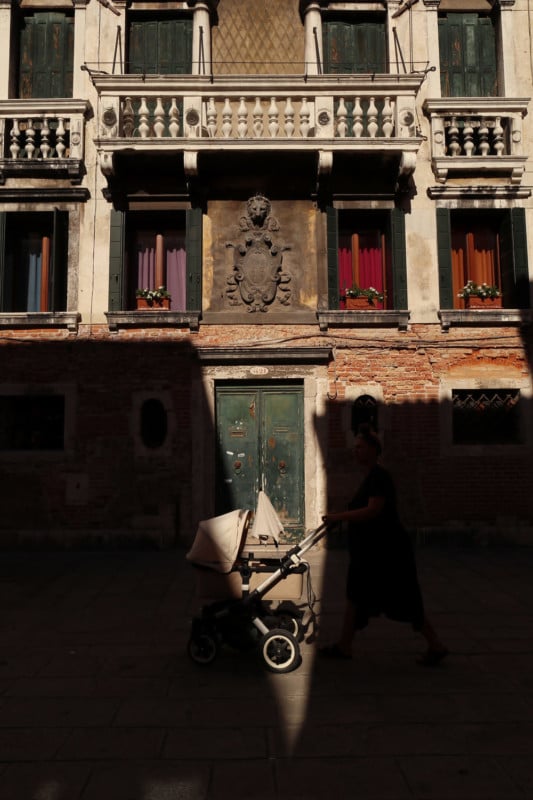 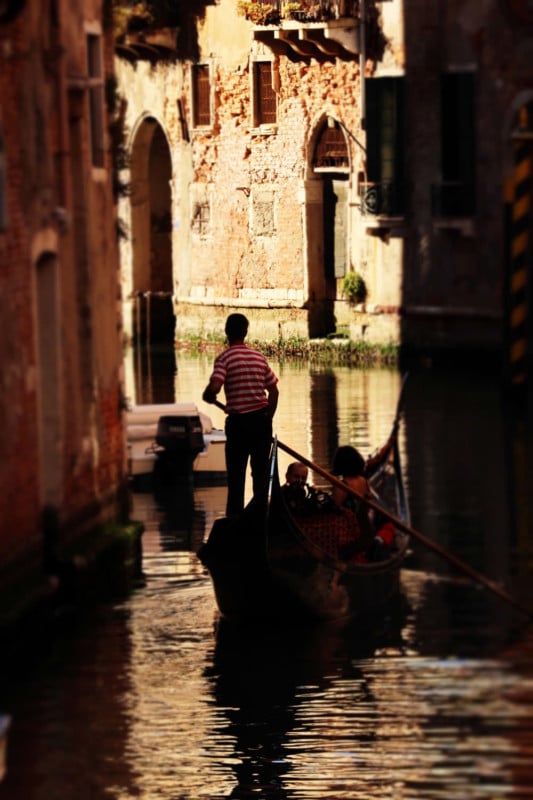 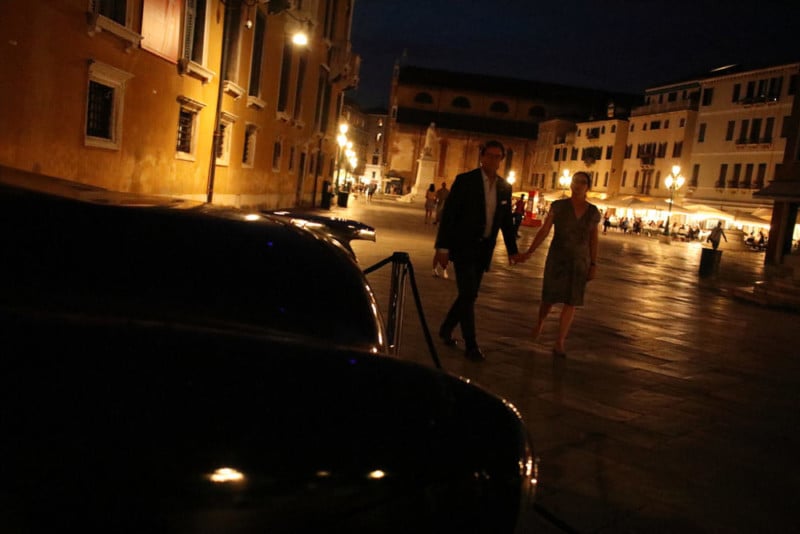 Canon Unveils the 85mm f/1.4L IS, Its First 85mm with Stabilization