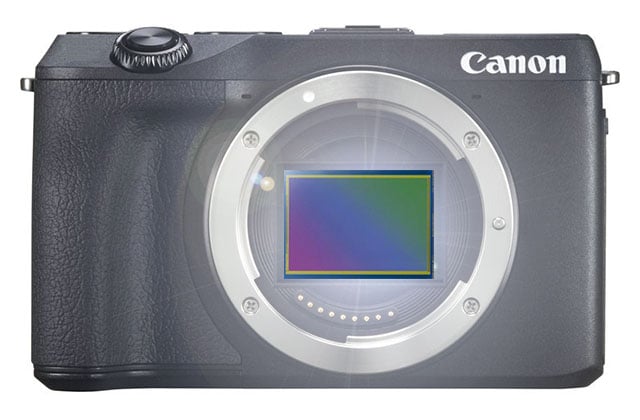 Canon Rumors is hearing from reliable sources that Canon is actively working on such a camera, and that the new body will keep some variant of the new EF-M mount — we’ll just have to wait and see how existing EF lenses are used on the new camera.

Canon has released 4 mirrorless cameras so far — the M, M2, M3, and M10 — and all of them are entry-level cameras containing APS-C crop factor sensors. There may be a higher-tier APS-C EOS M camera announced before the full frame one is, Canon Rumors writes.

No word yet as to when we might see the full frame body’s unveiling, but Canon should have a number of new mirrorless announcements for us over the coming year.