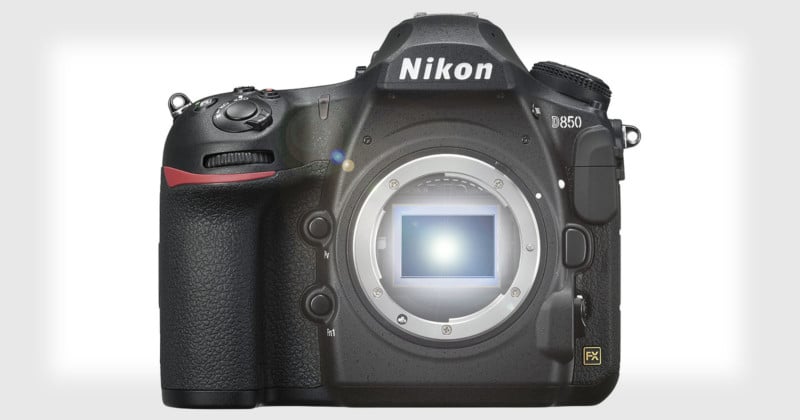 The Nikon D850 has generated a considerable amount of excitement among photographers today after its announcement, and here’s a new fact that will add even more fuel to the frenzy: Nikon says the D850 should have the same image quality at double the ISO as the D810.

That’s what Imaging Resource learned after meeting with top Nikon personnel at the company’s headquarters in Japan.

“Nikon says dynamic range will be as good or better than that of the D810, despite the higher pixel count.”

Only tests will be able to determine if these claims are true, but if they are, this is a huge boon for photographers who often work in low-light environments.

Nikon also revealed to Imaging Resource that the new backside-illuminated (BSI) sensor design in the D850 — the first in a Nikon DSLR — isn’t primarily for low-light performance but rather for speedier shooting speed by providing “more flexibility in the chip’s wiring.”

And if you’ve been wondering about the origins of this new sensor, you’ll be interested to know that Nikon designed it themselves rather than use an off-the-shelf sensor from a sensor manufacturer (e.g. Sony).

“While Nikon contracts with a silicon foundry to actually manufacture the chips, Nikon confirmed that the D850’s sensor is entirely their own design,” Imaging Resource reports.

Lightning Strikes Feet Away from Man While His Camera is Rolling