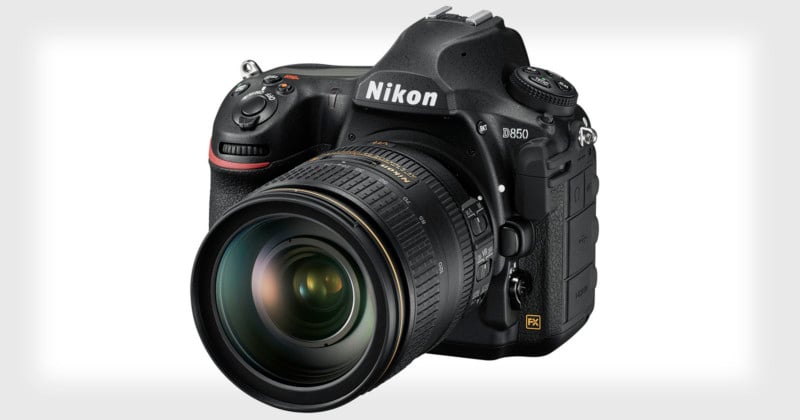 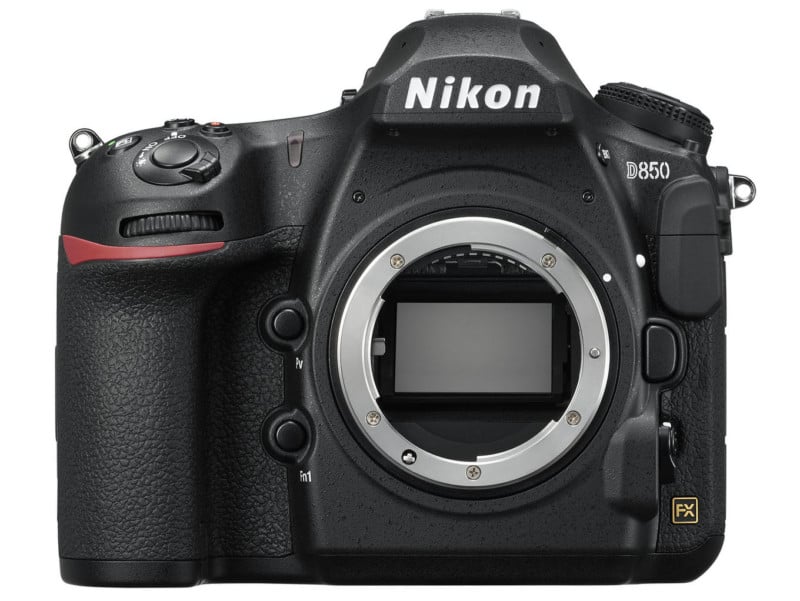 Inside the camera is the first back-side illuminated (BSI) full-frame CMOS sensor in a Nikon DSLR, supported by Nikon’s EXPEED 5 image processing engine. It offers a whopping 45.7 megapixels of resolution for stills and can shoot 4K UHD video as well. The ISO range is 64-25600 (expandable to 32-102400) 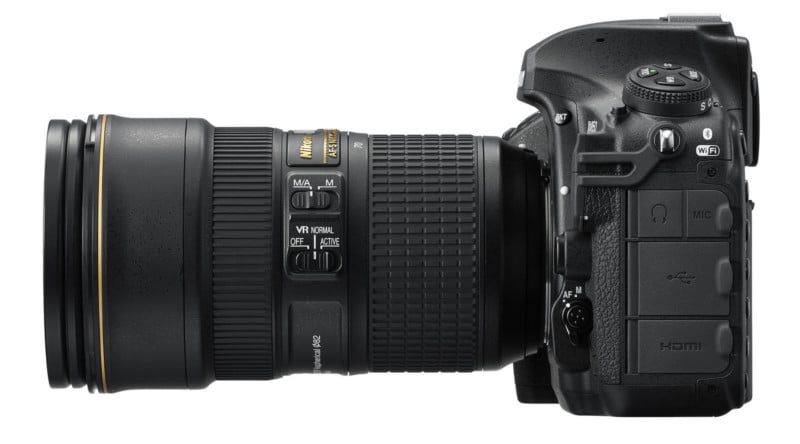 Photographers will be able to choose between 3 different RAW sizes: 45.4 megapixel Large photos, 25.6MP Medium photos, and 11.4MP Small shots. After capturing RAW photos, you can use an in-camera batch RAW processor to quickly convert a large number of shots. 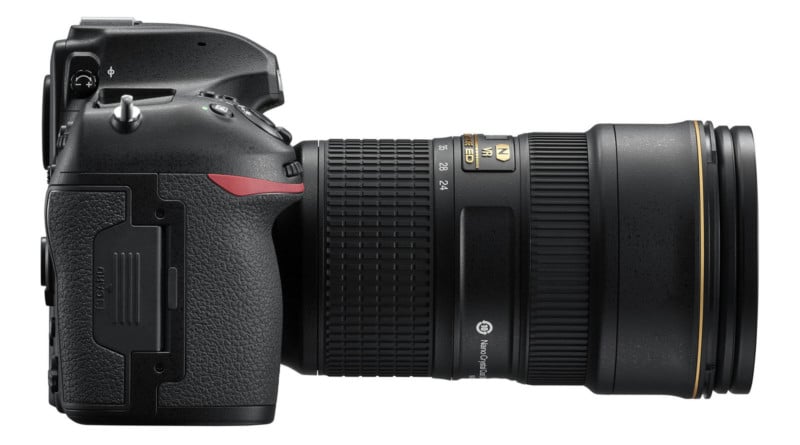 Nikon has also left out an optical low pass filter, giving up moiré pattern reduction for maximizing sharpness in photos. 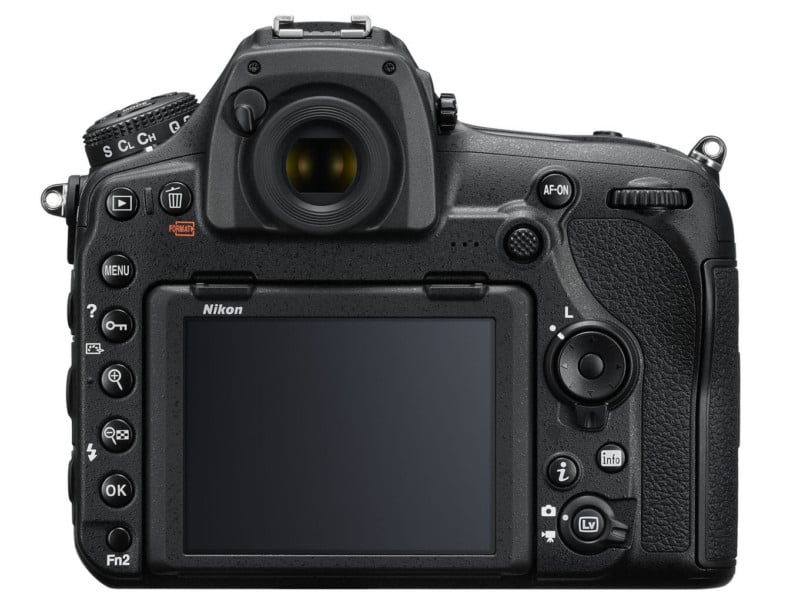 On the back of the D850 is a 3.2-inch, 2.359-million-pixel tilting LCD touchscreen that boasts the most extensive touch functionality ever found in a Nikon DSLR. 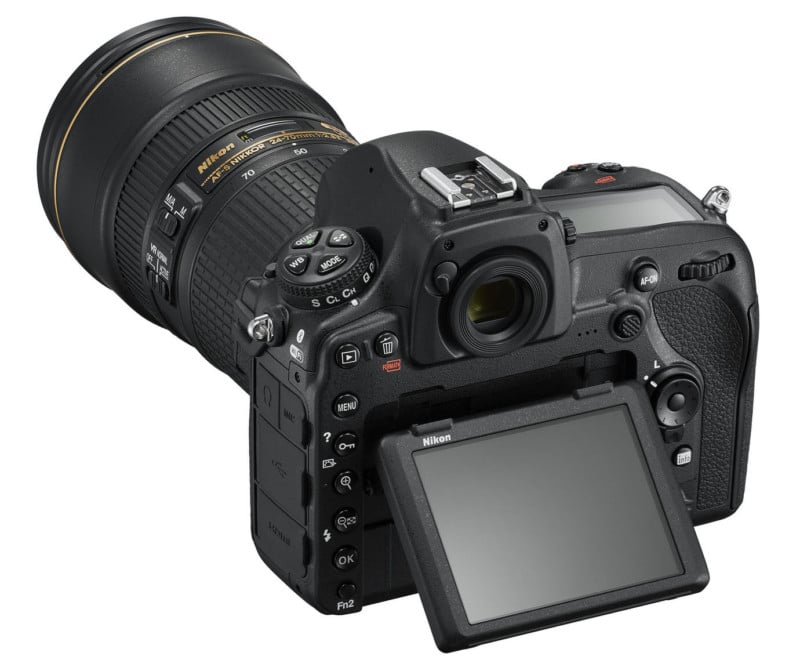 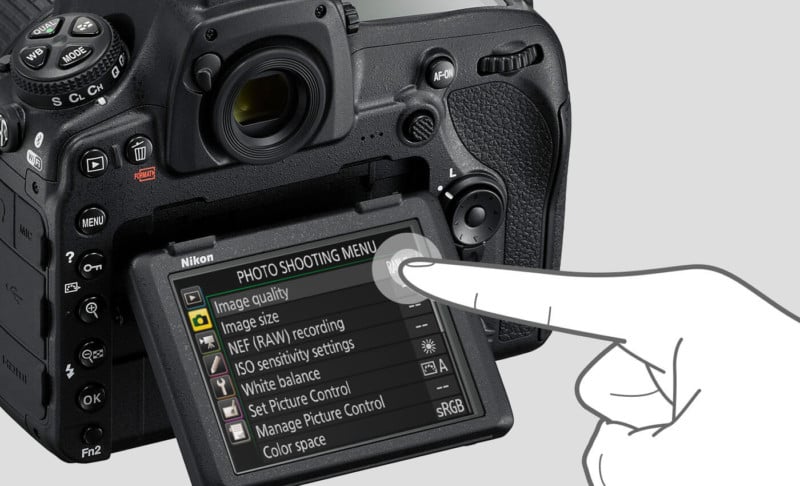 You’ll also find the widest and brightest optical viewfinder ever found in a Nikon DSLR — one that offers 0.75x magnification.

The physical interface of the D850 uses illuminated buttons that light up at the turn of a dial, allowing you to more easily handle your camera’s functions in low-light environments. 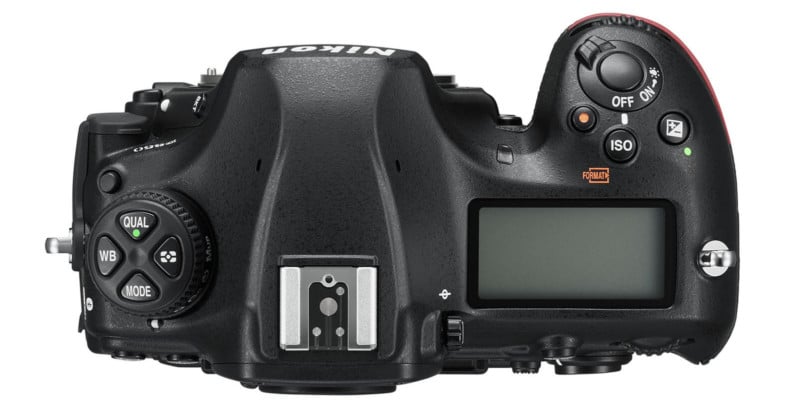 If you’re a photographer who often needs to work silently — shooting weddings, for example — the D850 features an electronic shutter that lets you shoot in complete silence using Live View. In this mode, you can capture full resolution photos at 6fps or 8.6-megapixel photos at a whopping 30fps.

“The Nikon D850 is much more than a camera, rather it’s a statement that Nikon is continuing to listen to customer needs, to innovate for the next 100 years, and bring to market a full-frame DSLR that exceeds the expectations of the professionals that rely on this caliber of camera to make a living,” says Nikon marketing director Kosuke Kawaura.

This Guy Shot the Solar Eclipse with a Game Boy Camera