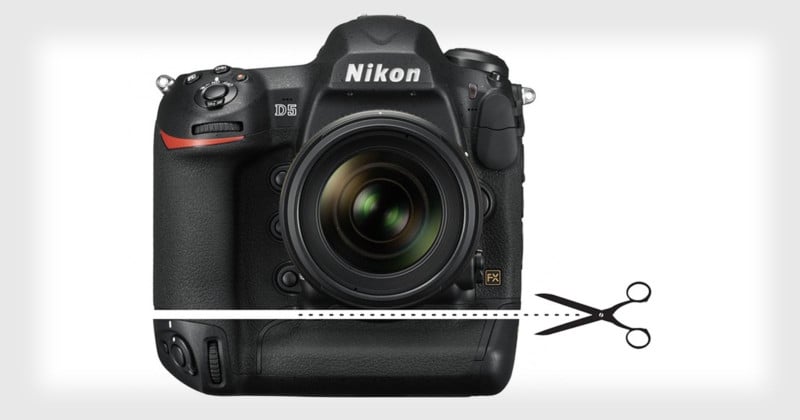 The upcoming Nikon D850 will be a followup in name to the D810 from 2014, but it may actually be based on the flagship D5 instead of the D810. The D850 may be the materialization of a “baby D5” that has been murmured about in the rumor mill for a while.

Nikon Rumors writes that the D850 is sounding more and more like a baby D5, and there’s now quite a bit of evidence to back that idea up. One confirmation is a conversation over on NikonGear by people who purportedly learned some specs from speaking to Nikon Austria officials.

The D850 is said to be a high-resolution and high-speed DSLR worthy of sports photographers. It will reportedly pack a 46-megapixel full-frame CMOS sensor while doing a speedy 10fps for continuous shooting. By comparison, the D5 can do 12fps and the D810 does 5fps. The AF system is based on the D5, reports say.

Other reported specs include improved ISO performance, a revamped SnapBridge, a tilting LCD screen, dual memory card slots (one SD and one XQD), back illuminated buttons, a joystick selector, 8K timelapse, and built-in Bluetooth and Wi-Fi. 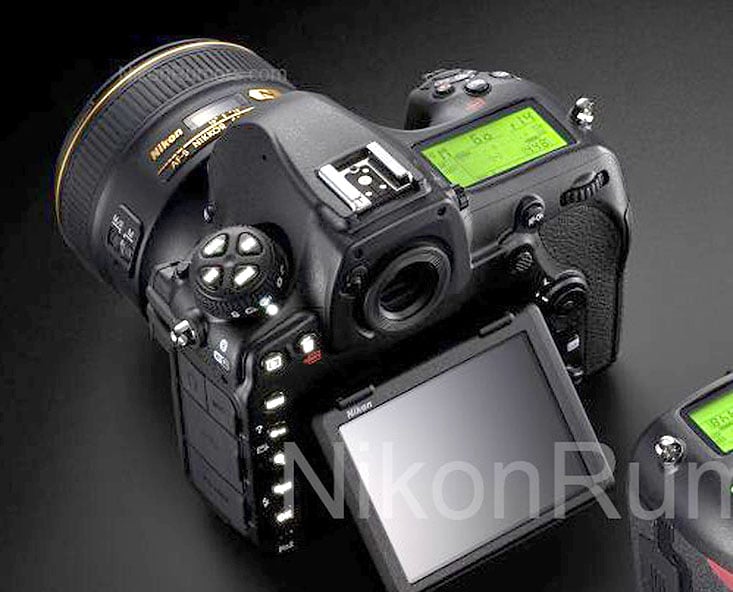 What the camera will not have include GPS and a built-in flash. Nikon Rumors has also dispelled speculation that the D850 will be the first DSLR to have a hybrid viewfinder. And the camera won’t be compatible with Nikon’s MB-D12 battery pack, but will instead use a new model, reports say.

How to Refine Content-Aware Fill with a Layer Mask