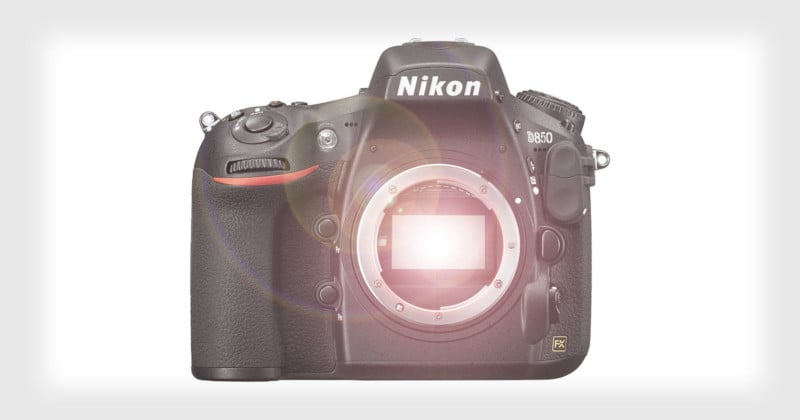 Nikon today officially confirmed the follow-up to the D810 by announcing the development of the D850 (referred to as the D820 in earlier rumors). It will be a “next generation full-frame, high-resolution, high-speed” DSLR.

“The D850 will be a formidable tool for creators who will not compromise on exceptional image quality and versatility, including both aspiring and professional photographers as well as hobbyists who capture landscapes, weddings, sports, fashion, commercial imagery and multimedia content creators,” Nikon says.

And the company is confident that photographers won’t be disappointed by the camera, saying: “The D850 will exceed the expectations of the vast range of photographers that seek the high resolution and high-speed capabilities that only a Nikon of this caliber complemented by NIKKOR lenses can offer.”

As part of the teaser, Nikon released this short video that reveals 8K time-lapse capabilities in the D850:

The D850 directly succeeds the D810 from 2014 and builds upon the popular full frame DSLR based on the feedback from photographers around the world.

Based on reports in the rumor mill, the Nikon D850 may contain a 45-megapixel sensor and use the same autofocus system as the Nikon D5.

Nikon was rumored to have a late July announcement of the D850 on its roadmap and a ship date sometime in September. If today’s teaser was the first “announcement” and the ship date is still accurate, then we’ll likely be seeing an official announcement for this camera sometime in August.

Note: The illustration at the top is a mockup and not an official image.

Review: The Sony a9 is the Camera of a Wedding Photographer’s Dreams