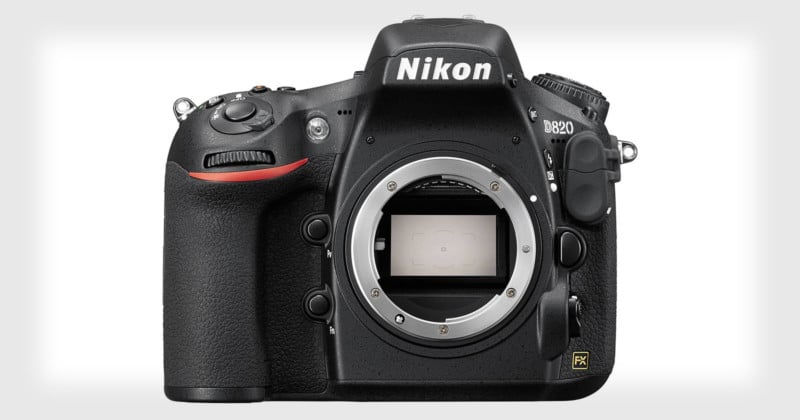 If you’ve been out on buying a Nikon DSLR because you’re waiting for the followup to the D810, your wait may soon be over. The latest word in the rumor mill is that the camera will be officially announced at the end of July.

Nikon Rumors is hearing from “several different sources” that the Nikon D810 successor will be announced at the end of July 2017 and will start shipping out to photographers in September.

“I still do not have an exact announcement date which means that a potential delay for August is still a possibility,” the site writes.

The camera is likely to be named the D820, but there’s a chance it may carry the name D850 instead. We previously shared that the camera is said to have a 45-megapixel sensor and the same autofocus system as the D5.

Other rumored features and specs include improved low and high ISO, a revamp of SnapBridge, a tilting LCD screen on the back, dual memory card slots (one SD and one XQD), and the lack of built-in GPS.

An official unveiling appears to be less than a month away, so stay tuned.

Note: The photo at the top of this article is a mockup, not a leaked photo of the actual camera.

How the Rolling Shutter Effect Works

This is What One Photography Veteran Thinks Makes a Great Image