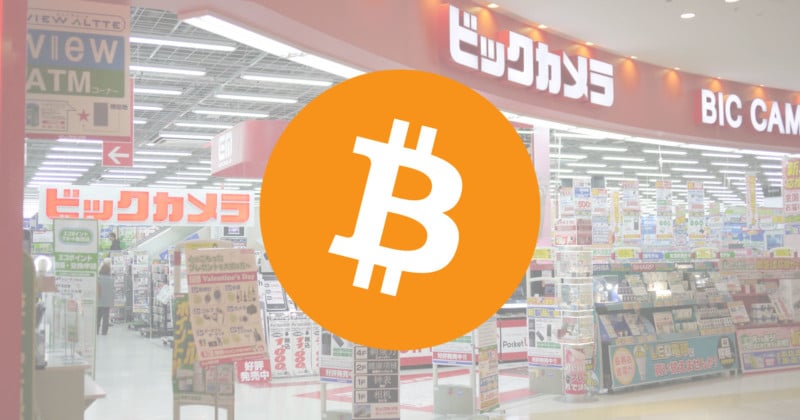 Bic Camera, one of Japan’s largest camera and electronics retailers, will be accepting bitcoin as a payment option in all of its stores across the country.

The Nikkei Asian Review reports that Bic Camera began accepting the cryptocurrency in Tokyo locations starting in April 2017 as a test, and is now expanding the payment method to all locations as early as this month to provide more flexibility for Japanese and foreign shoppers.

Bic Camera reportedly made the decision after seeing higher than expected demand for bitcoin in payments. The company currently runs a network of stores under 3 brands — Bic Camera, Sofmap and Kojima — that rank as the 2nd largest electronics retail chains in Japan. Kojima will reportedly begin accepting bitcoin as well in the near future.

Image credits: Header illustration based on photo by Kyosuke Takayama

What My Camera Saw as My Parents Died of Cancer