“Camera obscura” refers to a device for viewing an image that makes use of the principles of pinhole imagery, and is usually made with a box of sorts. It’s this that was eventually turned into the first pinhole camera – and now you can make your own!

In the above video 11-minute video by AdoramaTV, photographer Marcin Lewandowski looks at how you can construct your own camera obscura from a cardboard box and a lens.

Camera obscuras been used with lenses mounted into the front since the late 16th century, and it’s the best way to keep the image sharp whilst retaining enough light to be able to view the image. 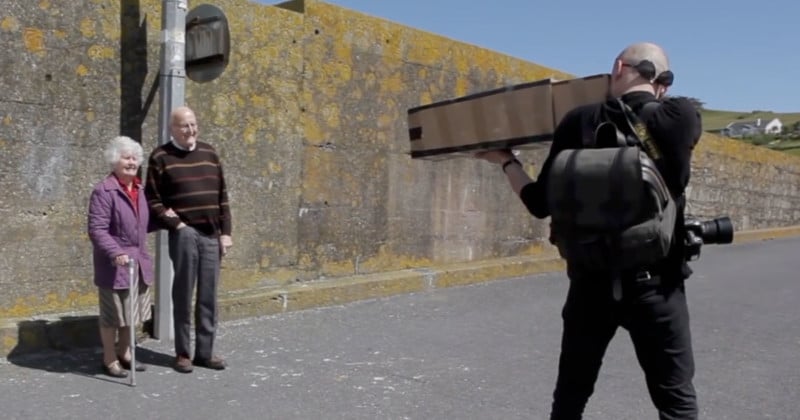 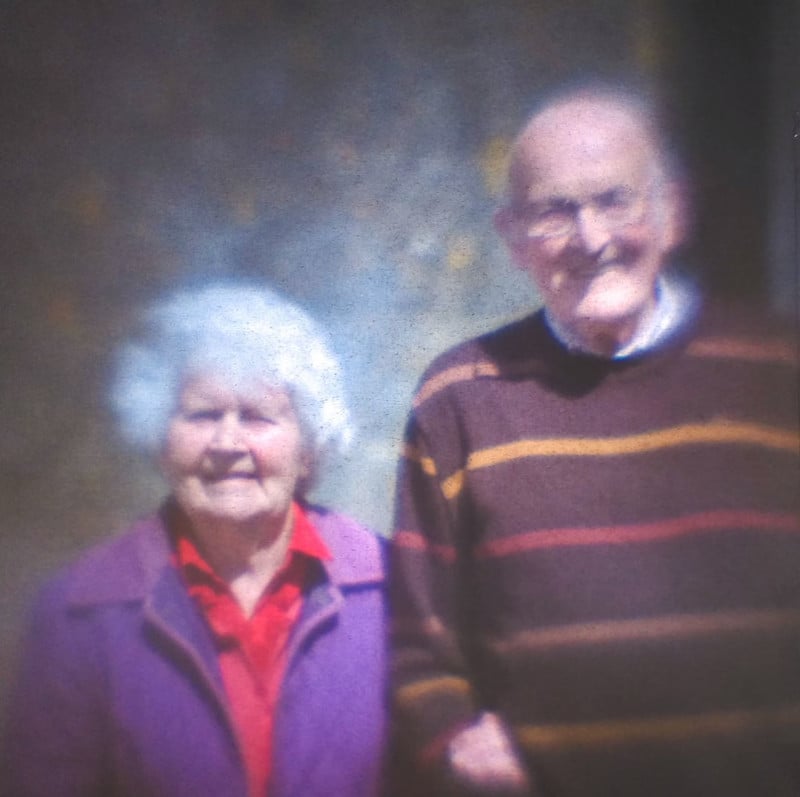 You could do the same thing with just a pinhole, but to have a sharp image the pinhole needs to get smaller, and that makes the image really dark. It’s a trade-off between the two factors, until you introduce a lens into the equation.

This is the perfect project for anyone who is fascinated by the history of photography, or just wants to confuse by pointing a large box at them.

f.lux Beta for Windows Can Auto-Disable for Photo Editing Software