There’s nothing new about time-lapse photography, and calling the camera obscura new borders on insanity, but when you put the two together you get a pretty cool combination that might just qualify as novel, if not unique.

That’s what photographers Romain Alary and Antoine Levi have created with their series of “pinhole movies,” shot time-lapse style inside massive camera obscura rooms in Paris, India, and even inside a boat cabin. 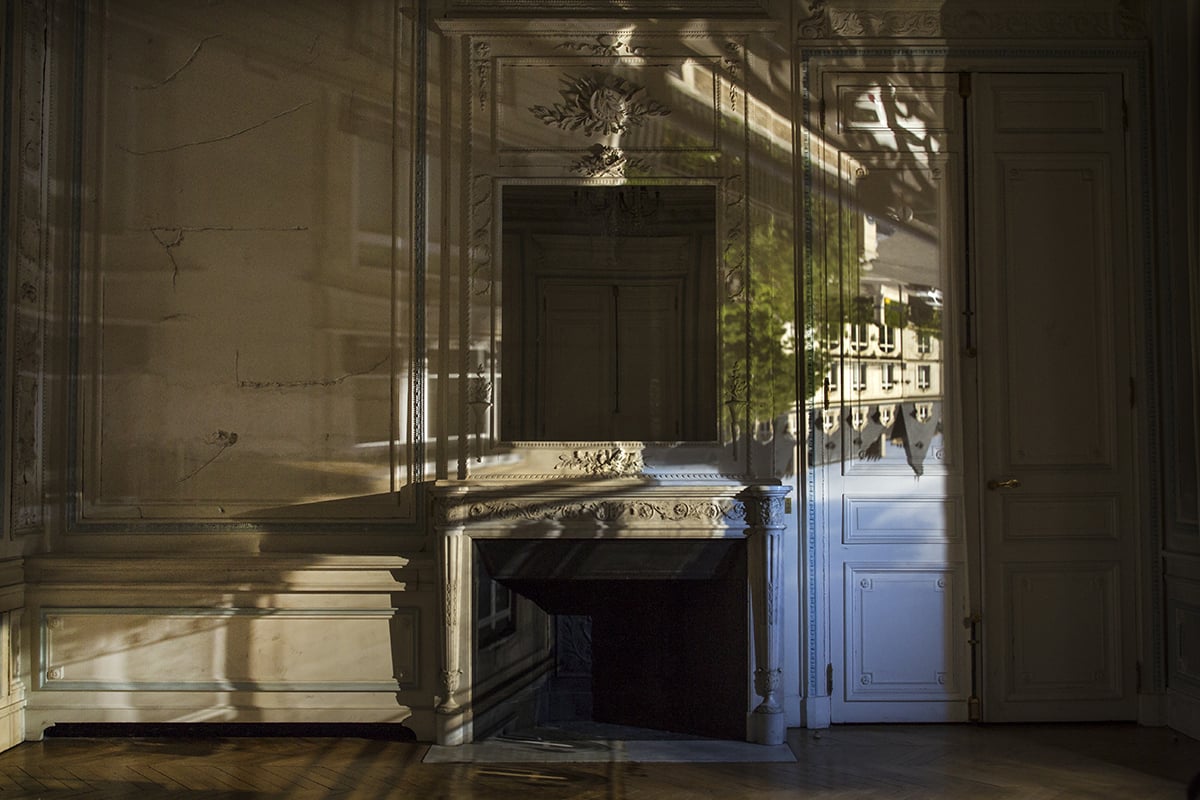 In case you’re not familiar with the camera obscura, a short explanation is in order. When you poke a small hole in one part of a box or darkened room, you get an upside down image of whatever the hole is pointed at projected on the opposite wall of the box/room.

Many people have used this method to turn entire rooms into massive, upside-down reflections of the outside world (there are even kits you can buy to help), and that’s what Alary and Levi have done. The only difference is that they then set up a DSLR inside the room and shoot a time-lapse of the outside world, without ever having to point their camera directly at it.

Here are a couple more of the videos they’ve captured:

All of the time-lapses, as well as many of the duo’s favorite stills, can be found on Alary and Levi’s website Stenop.es: The Pinhole Movie Project. They started the project a little over a year ago in a kitchen, and have since spent their time seeking out the rooms that would make for the most unusual and interesting time-lapse movies.

To learn more about the Stenop.es project and keep track as Alary and Levi continue to shoot and upload more of their creations, be sure to visit the website linked above. And if you have an awesome room in mind that you’d like to tip the duo off to, drop them a line by following this link.

So You Want to Shoot Film?