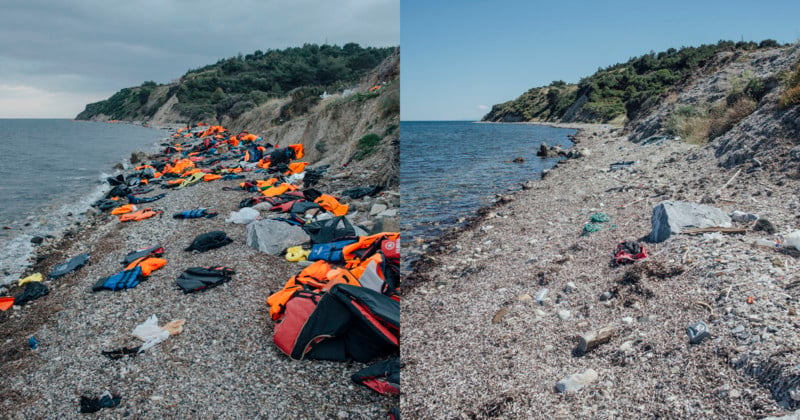 Back in December 2015, photographer Kevin McElvaney visited Turkey and Greece to document scenes of the ongoing refugee crisis. Wondering how things have changed over the past year and a half, McElvaney decided to revisit the exact same locations in June 2017 to rephotograph them.

McElvaney original visited the spots while working on his project #RefugeeCameras, in which he gave disposable cameras to refugees so that they could document their plight through their own eyes.

“I tried to find the find the old cafes, boutiques and shops, where I was getting in touch with refugees, because they bought their life jackets there or met their smuggler in open space,” McElvaney tells PetaPixel. “I was curious and was desperately searching for these life jackets, swimming rings, or waterproof cases for electronic devices, which were omnipresent at that time [in 2015]. Now they all seem to be disappeared.” 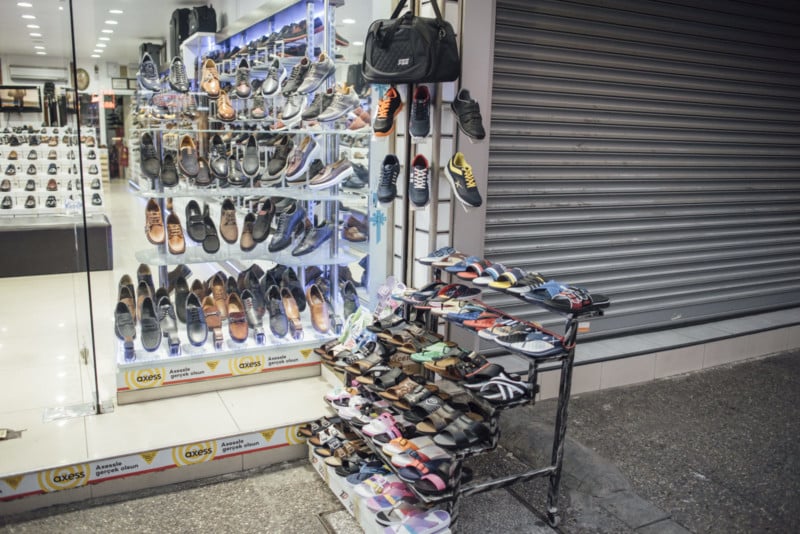 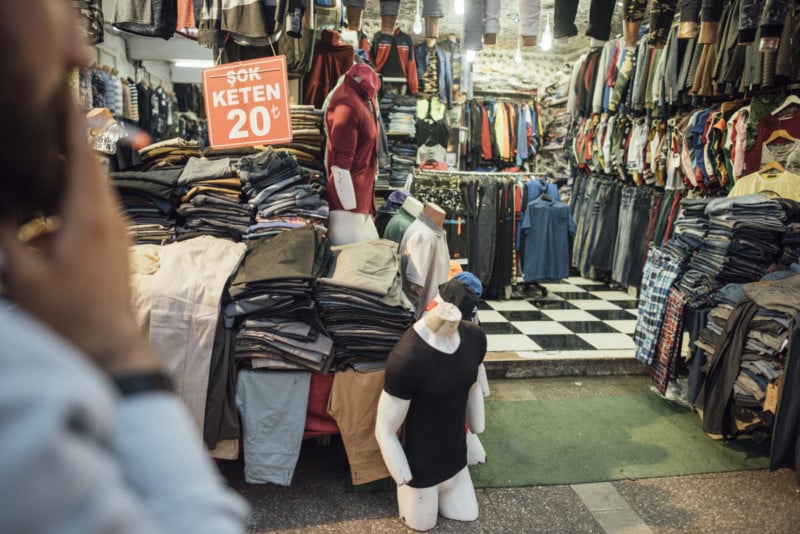 “The comparison was quite surprising,” the photographer says. “I was very surprised to see a family bathing in the sun and some guys getting ready for their kayaking trip in a place, where I photographed doctors, volunteers and photographers ‘in action’ in 2015.”

“It was a feeling of absurdity, shame, but also relief.” 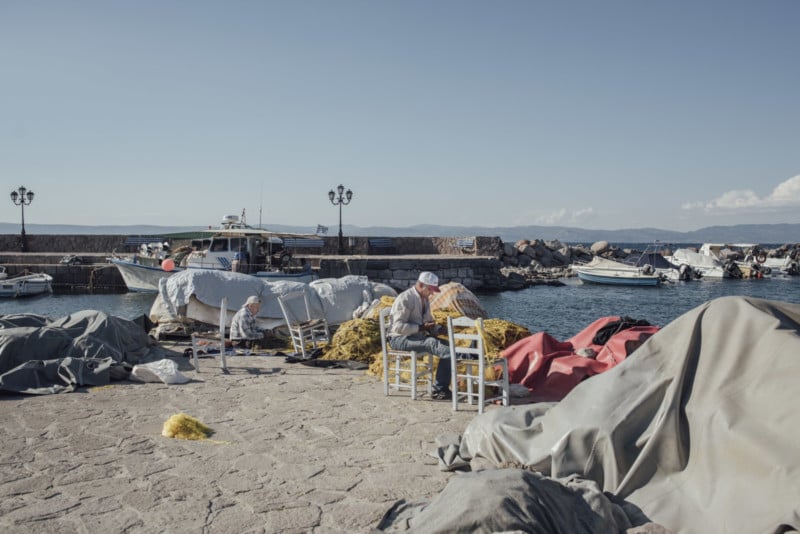 Some of the photos “needed to be shot at the same time,” says McElvaney. For his comparison of a ferry bound for Athens, he visited it 2 hour sbefore departure for both photos. “In the end this was a special way for me to approach an important topic and story I was working on for a long time,” McElvaney says. He had never published his 2015 photos before because he wanted to give refugees a chance to tell their own stories, but now he’s revisiting the images as a way to powerfully show how scenes have changed. 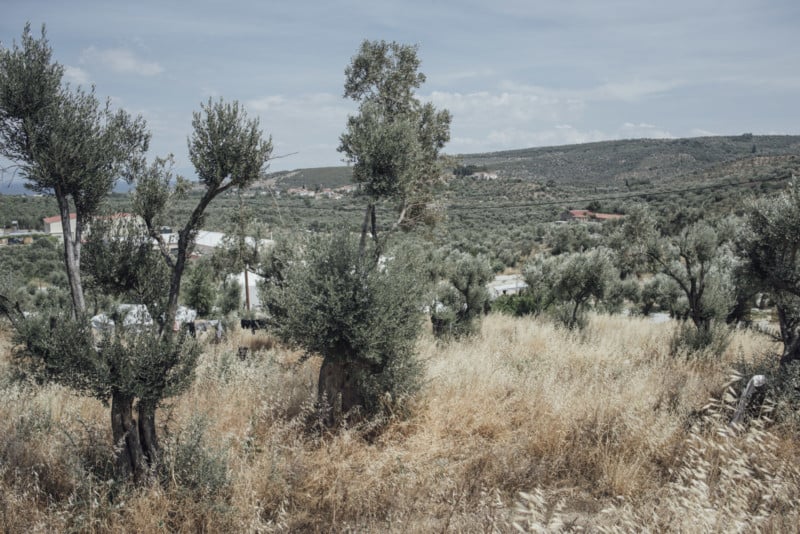 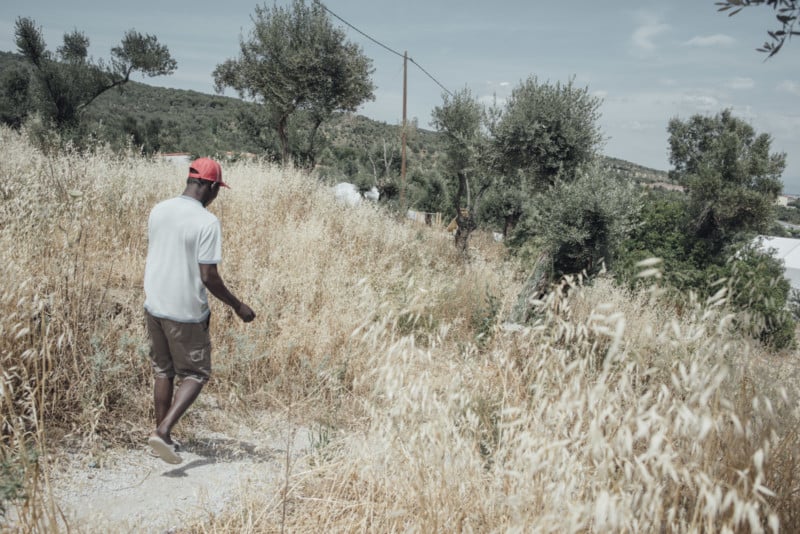 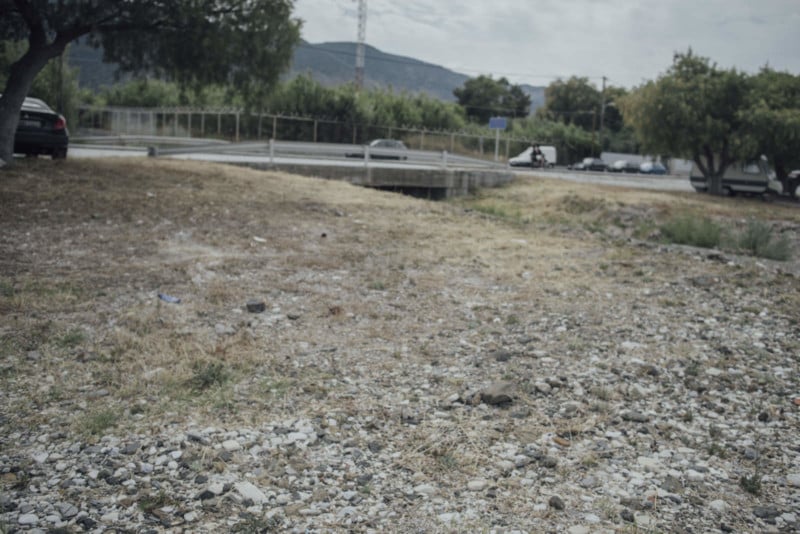 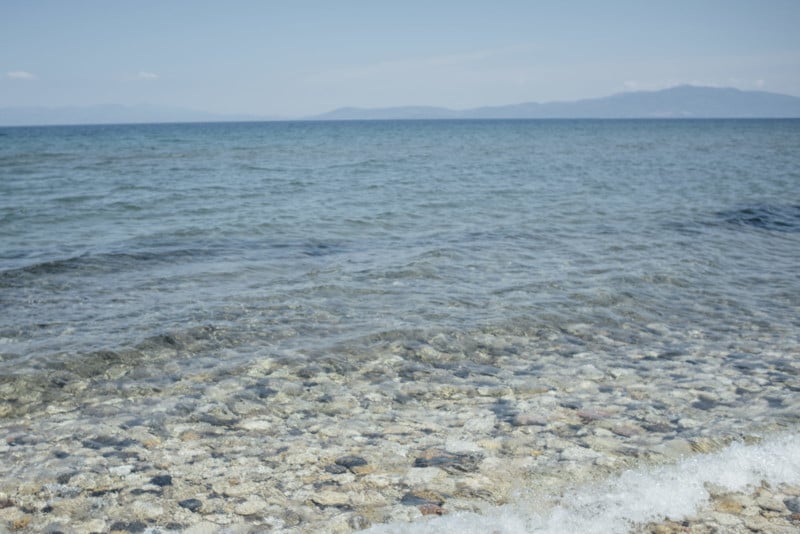 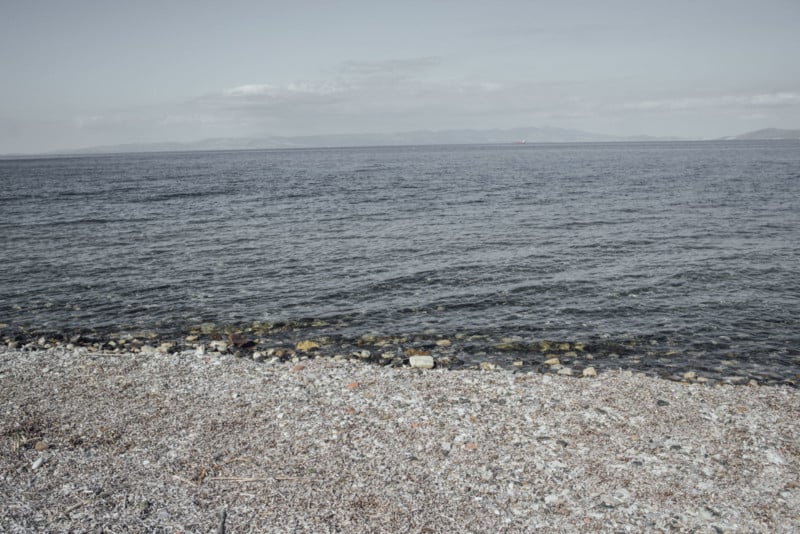