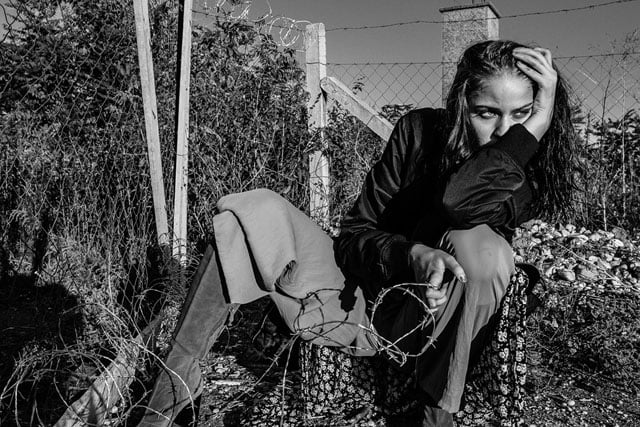 Hungarian photographer Norbert Baksa is at the receiving end of Internet outrage this week after publishing a series of fashion photos that he says are inspired by the ongoing refugee crisis.

The project is titled “Der Migrant,” German for “The Migrant,” and it shows a model dressed in high-end outfits and posing as a migrant by a barbed wire fence. Here are some of the photos in the series: 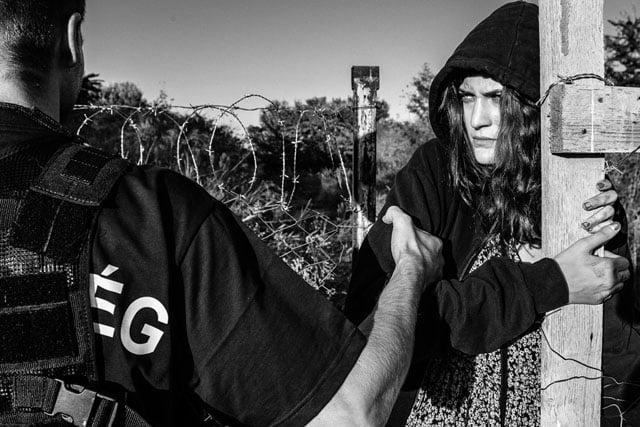 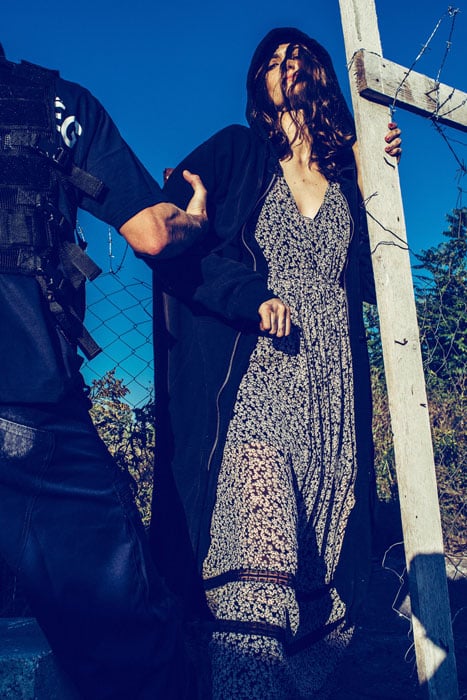 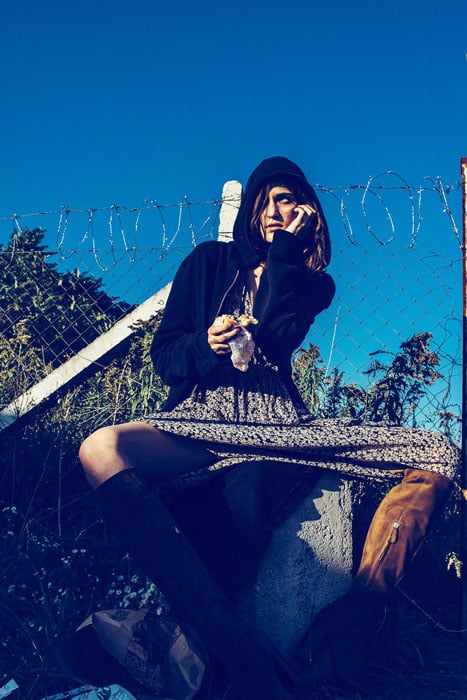 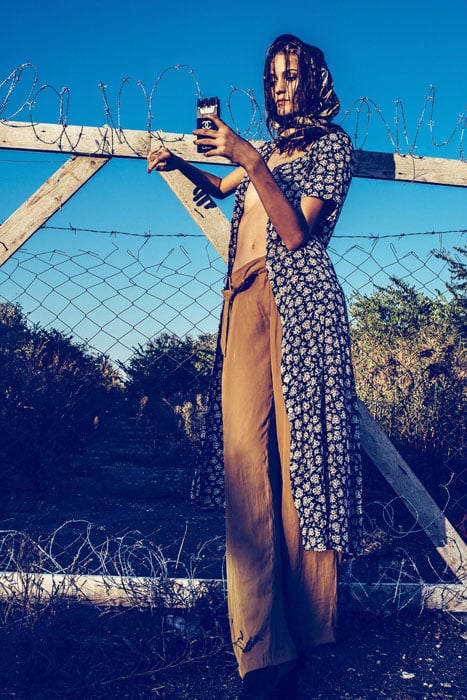 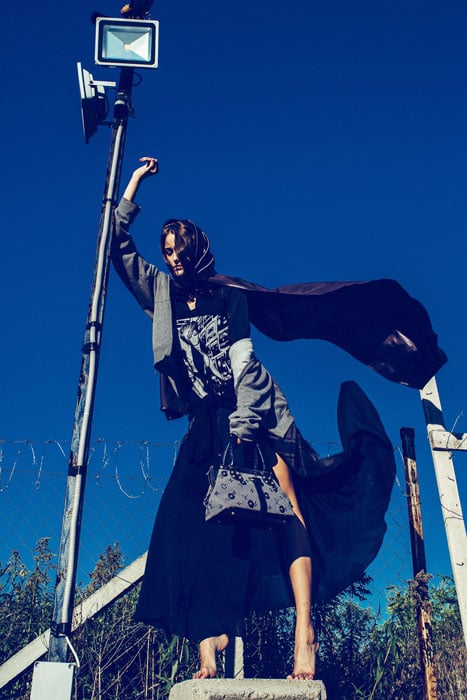 After Baksa announced the project on Twitter on Monday, public reaction has been swift and critical. Here’s what people are saying on Twitter:

Can #photography get any lower than this?! VERY problematic '#Refugee chic' by @NorbertBaksa http://t.co/vvPKQ8piHb pic.twitter.com/GA7fMO4XzE

The moment a modish fashion photographer disappeared up his own jacksy http://t.co/1tsN5pS6X5

Baksa responded to his critics with a series of Tweets:

Der Migrant people: realize the complexity of the situation and address it in different angles! Neither pro nor con, raising awareness!

Pictures are reproductions of reports in Hungarian media. Some show refugees fleeing for life, others show aggressive migrants or terrorists

Aim is not 2 offend refugees or anybody else, but 2 show duality in news reports in the media.

Baksa says his team’s goal was to depict “a suffering woman, who is also beautiful and despite her situation [and who] has some high quality pieces of outfit and an smartphone.”

The photos are “not intended to glamorize this clearly bad situation,” Baksa writes, “but rather […] to draw the attention to the problem and make people think about it.”

“Artists around the world regularly attract the public’s attention to current problems through ‘shocking’ installations and pictures. This is another example of such art.”

(via HuffPo via Bokeh)