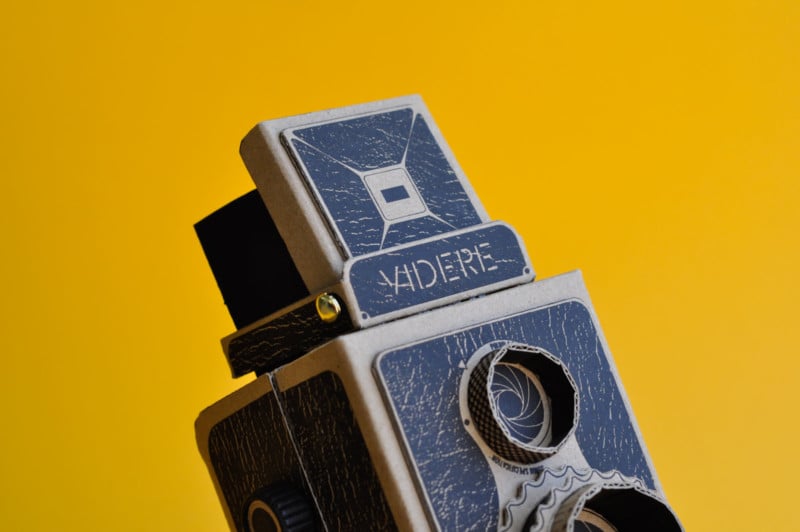 Are you a keen DIY hand? This do-it-yourself pinhole camera is the brainchild of Kelly Angood. This is her third project involving pinhole cameras, and it’s something that she’s had great success with in the past.

Introducing the VIDERE 35mm, the latest beautifully screenprinted, easy to use, do-it-yourself pinhole camera kit. Launched on June 20th as part of Kickstarter Gold, which highlights new takes on iconic projects, the project has already raised over $7,000. 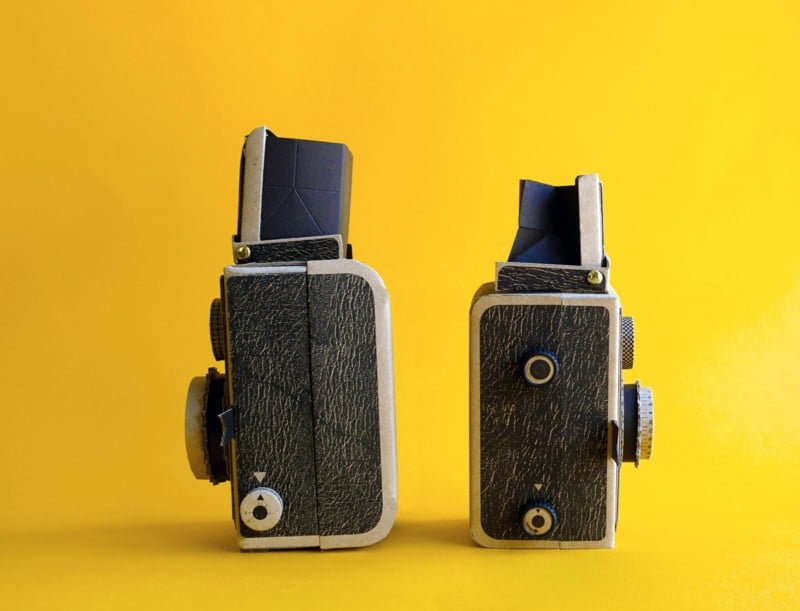 This time round, Angood is crowdfunding a creative spin on her first VIDERE pinhole camera kit from 2013, which raised over $44,000. The new kit is available from about $35, and when it arrives in early December you can expect to go from flat-pack kit to shooting your first roll of film with an hour.

Those of you involved in her original project will be wondering what is new and noteworthy, since on the surface and at first glance this new camera looks nearly identical. One of the most welcome changes is the accessible 35mm film that it shoots with, rather than the medium format film which was much harder to acquire.

She’s worked to develop a light-proof, click-together film mechanism for the internal workings. She’s increased the durability, and usability has improved too with 3D printed knobs and even a tripod thread.

The shutter is ‘ultra-hardwearing’, with a precision laser-cut 0.2mm aluminium pinhole. Ooh.

Most of all, it’s 30% smaller than the original, so this compact kit is more slender and stylish than before too.

Support the project on Kickstarter to get hold of your own VIDERE 35mm (if the project is successful and ships).

This is the Canon 6D Mark II

This Powerful New Apple Ad is About Photos and Memories