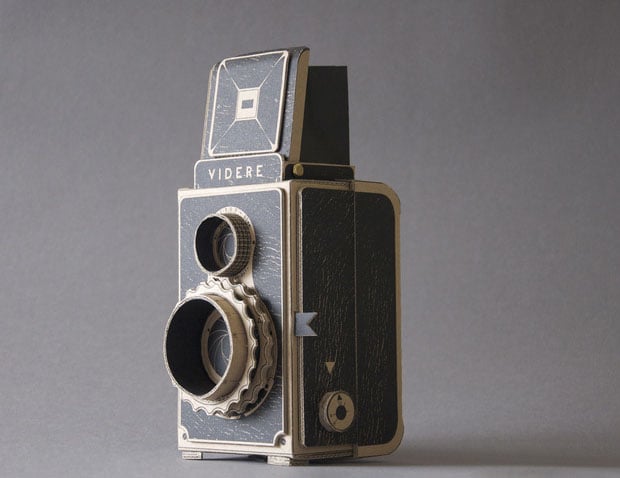 London-based photographer Kelly Angood has had quite a tumultuous year so far in 2013. Last month she announced that she would be turning her popular cardboard medium format camera design into a proper do-it-yourself kit. After launching a Kickstarter campaign to take preorders, she quickly raised over £23,000 (~$34,000) from over 600 supporters.

However, the fact that her camera was based on Hasselblad’s famous design turned out to be a dealbreaker. After being informed that she was putting herself at risk of a lawsuit, Angood decided to cancel the project and turn her back on the money. Now, one month later, she’s at it again with a different (original) camera design and a new camera kit Kickstarter campaign. 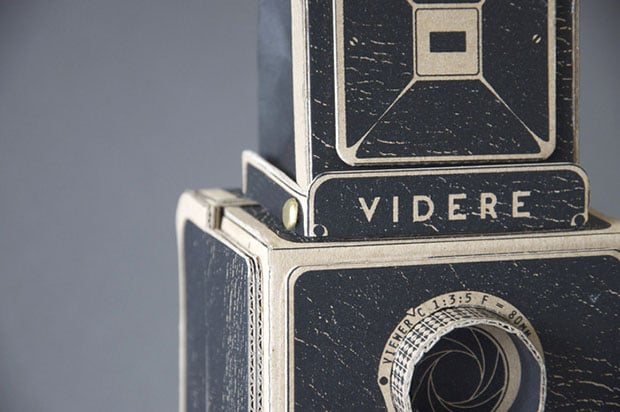 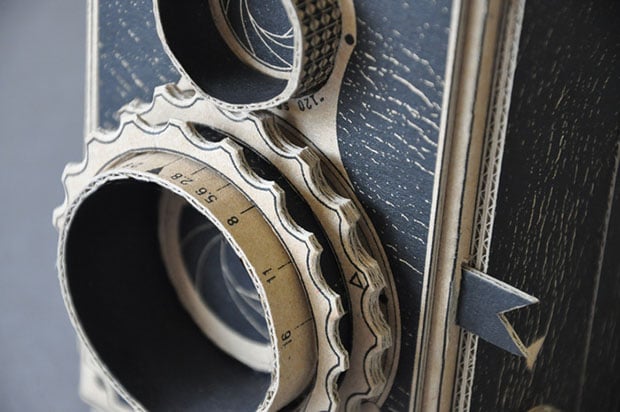 The new camera is Videre and is a medium format pinhole camera designed to look like a twin-lens reflex camera. It’ll come as a flat pack kit, and will be a camera you assemble yourself. Think model making, except what you get is a working camera. 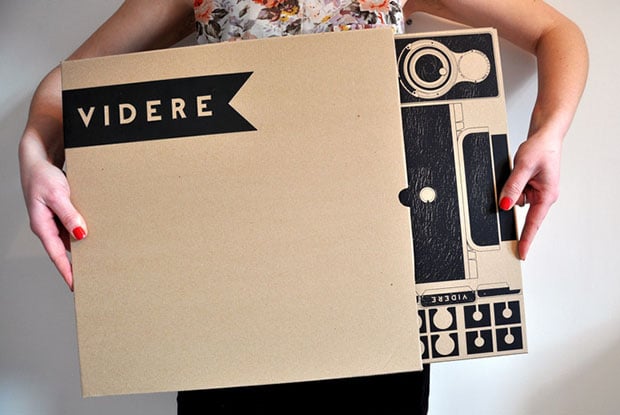 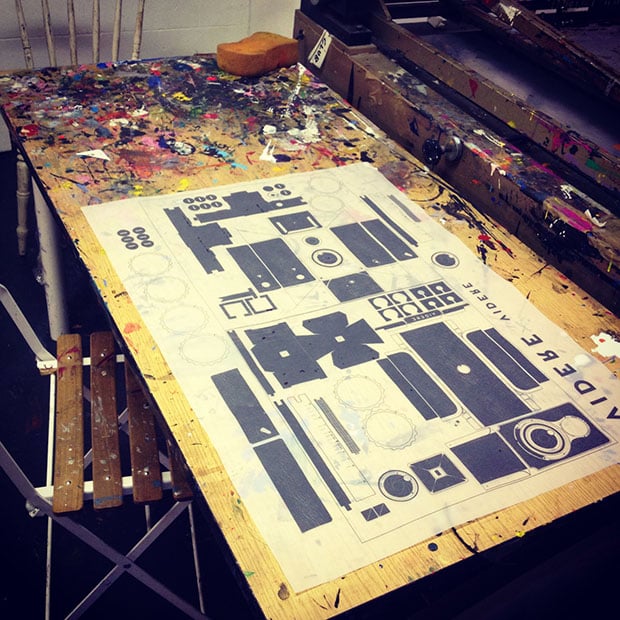 Materials-wise, the camera is assembled from pieces printed onto thick recycle card. Inside the kit will be easy-to-follow instructions and an extra medium format spool. 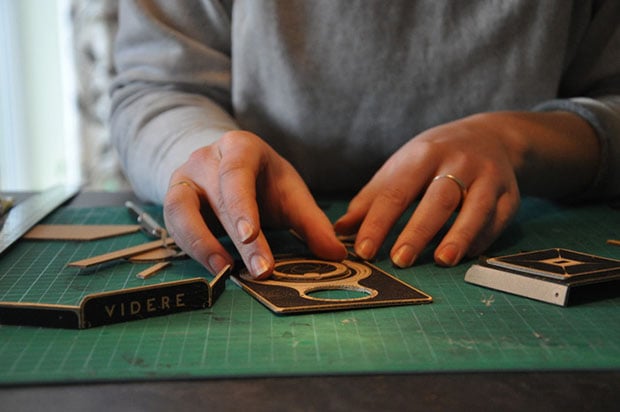 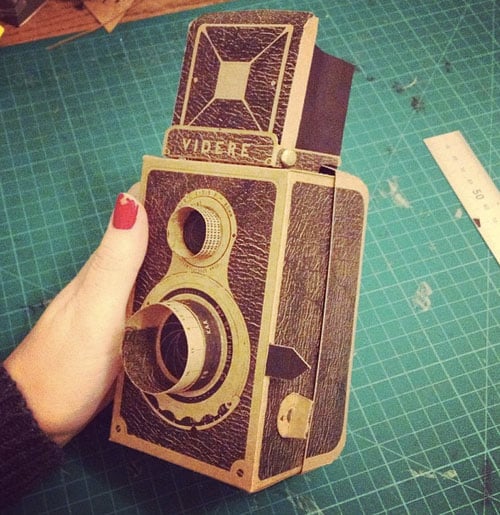 Angood hopes to have these new cameras shipped to customers by November, so it could make for a fun Christmas present this holiday season.

The new Kickstarter campaign has already raised over £10,000 at the time of this writing, and there are 44 more days for Angood to raise the £15,000 she needs. A £30 (~$45) contribution will preorder you a kit come November, while a £150 donation will secure you a preassembled camera that’s shipped to your doorstep.

You can also follow along with this project’s progress on its official Tumblr page.