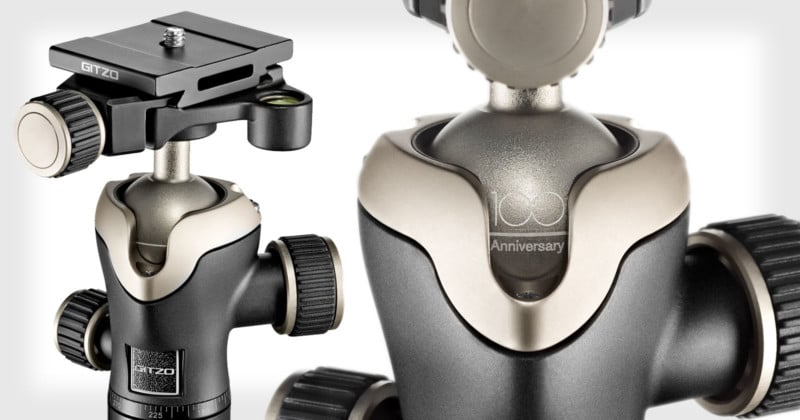 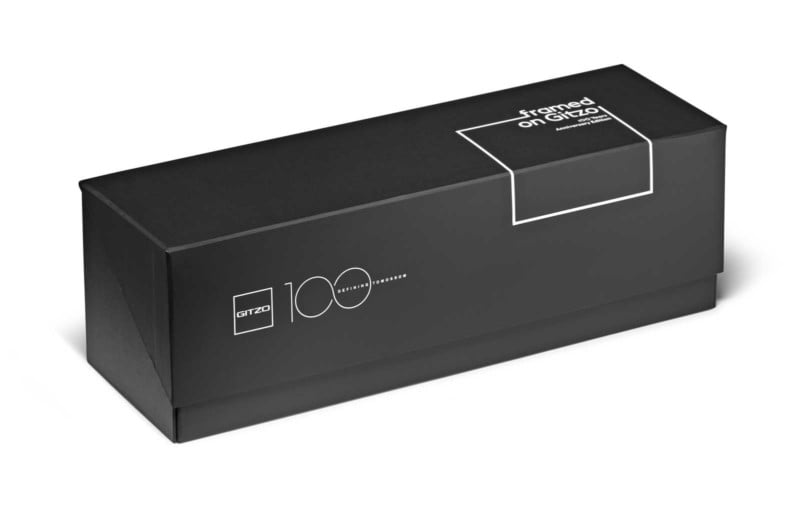 The tripod is built around the Traveler Series tripods, and Gitzo says this edition boasts a “high-appeal look and feel with a distinctive design,” a brand-new magnesium spider, new leg-angle selectors and locking collars. 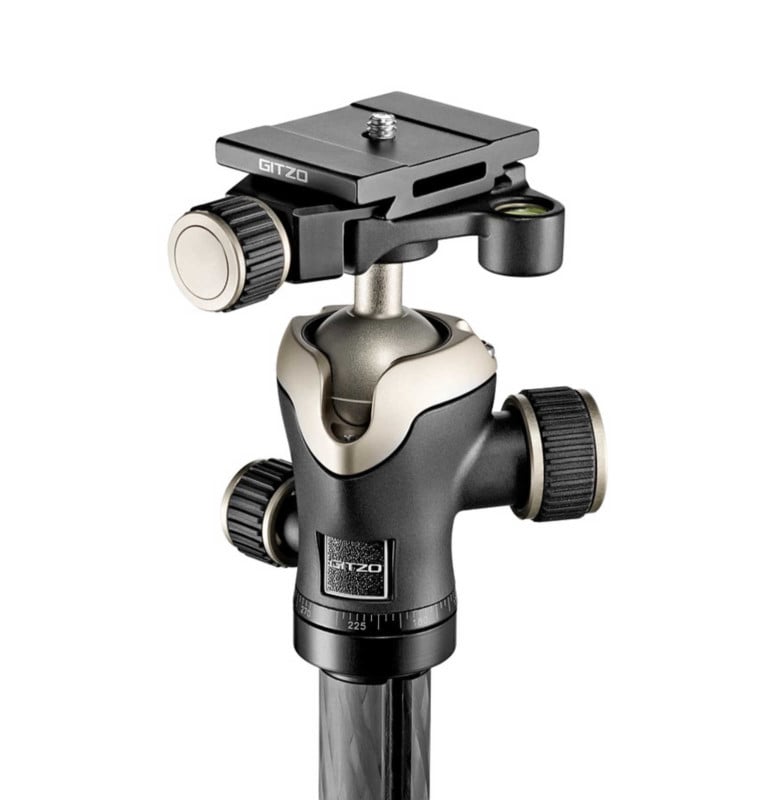 Each tripod is exclusively numbered from 1 to 1917, the year of the company’s foundation. 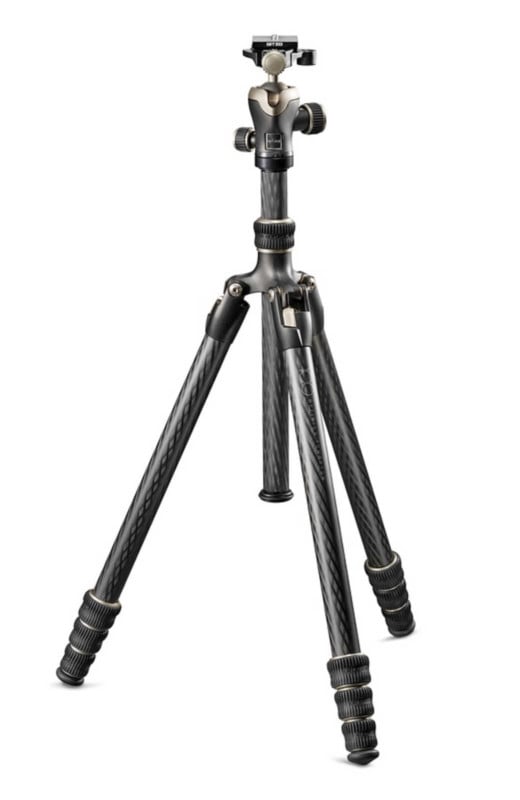 The more exclusive Arsène Gitzhoven Edition is priced at $3,000, and is also laser engraved with its production number along with the purchaser’s signature. 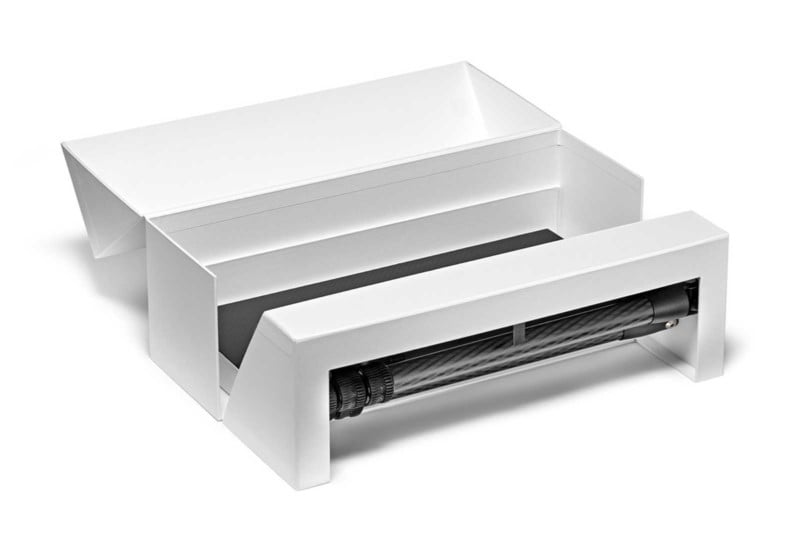 “The Arsène Gitzhoven Traveler tripod is the very first model in the market to feature a full carbon fiber spider, making this tripod significantly lighter. With its striking, deep matte black finish and elegant new design from head to foot, this work of art redefines tripod aesthetics,” the company notes. 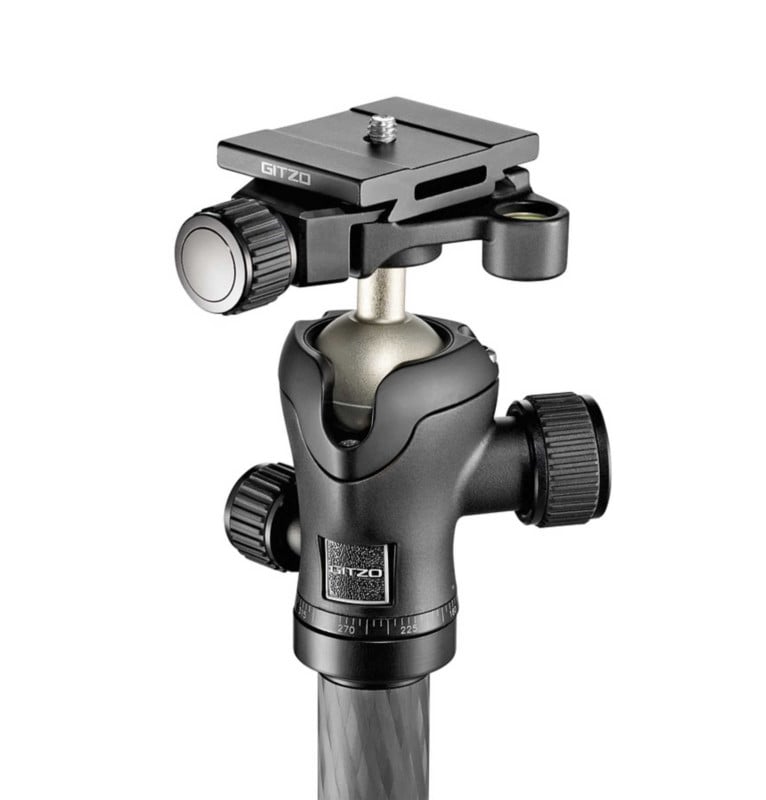 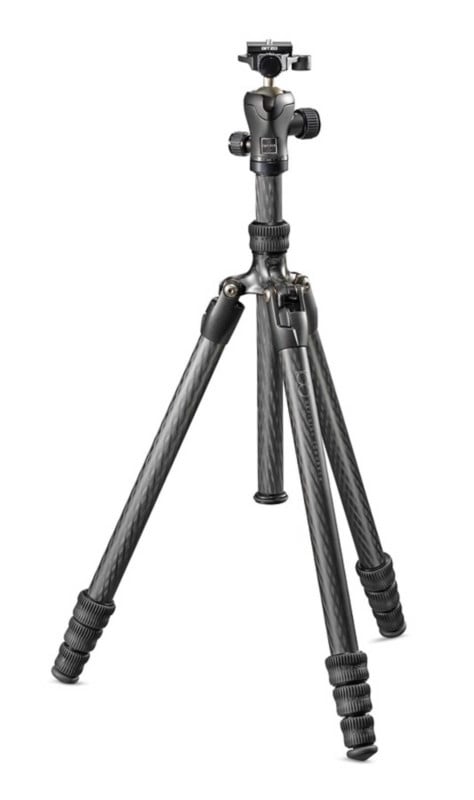 The exclusive tripods are available in the U.S from ‘select dealers’. See the Gitzo website for more details as they become available.

Why Exercise Makes You a Better Photographer