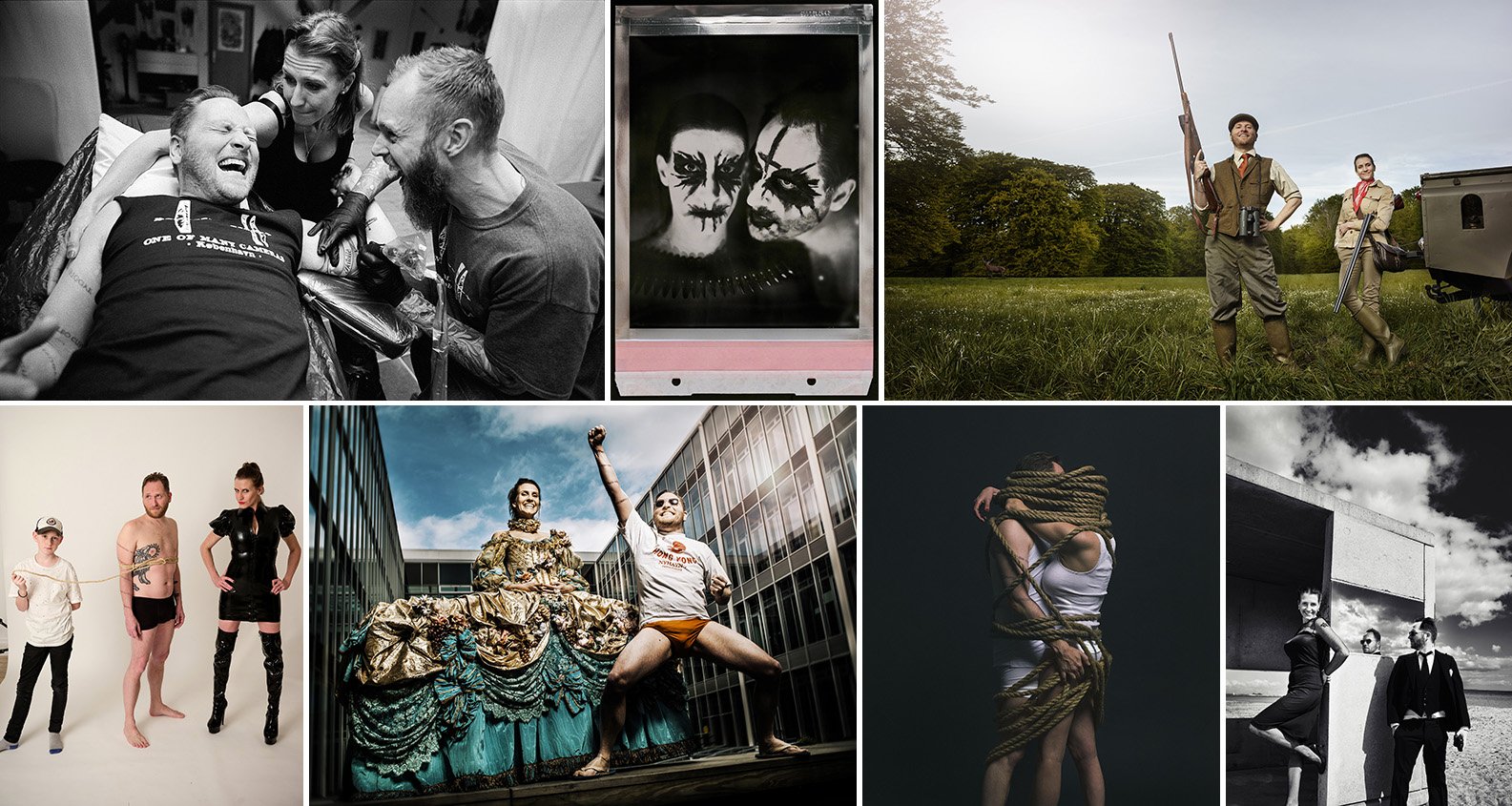 Bjarke Ahlstrand, the so-called “Managing Dictator” of Copenhagen, Denmark-based photography company One of Many Cameras, is extremely well connected in Denmark’s photography scene. So when it came time to get married (again), he asked 12 of Denmark’s best photographers to shoot his wedding photo.

(Warning: One of the photos below is mildly NSFW. Proceed with caution.)

Large format, medium format, and full frame photographs ensured, captured on digital sensors and photographic film alike. There was no shortage of photographic styles and techniques used, and the results vary so much you might get emotional whiplash while scrolling.

The brief was simple: interpret that special connection between the two star-crossed lovers. Check out the results below: 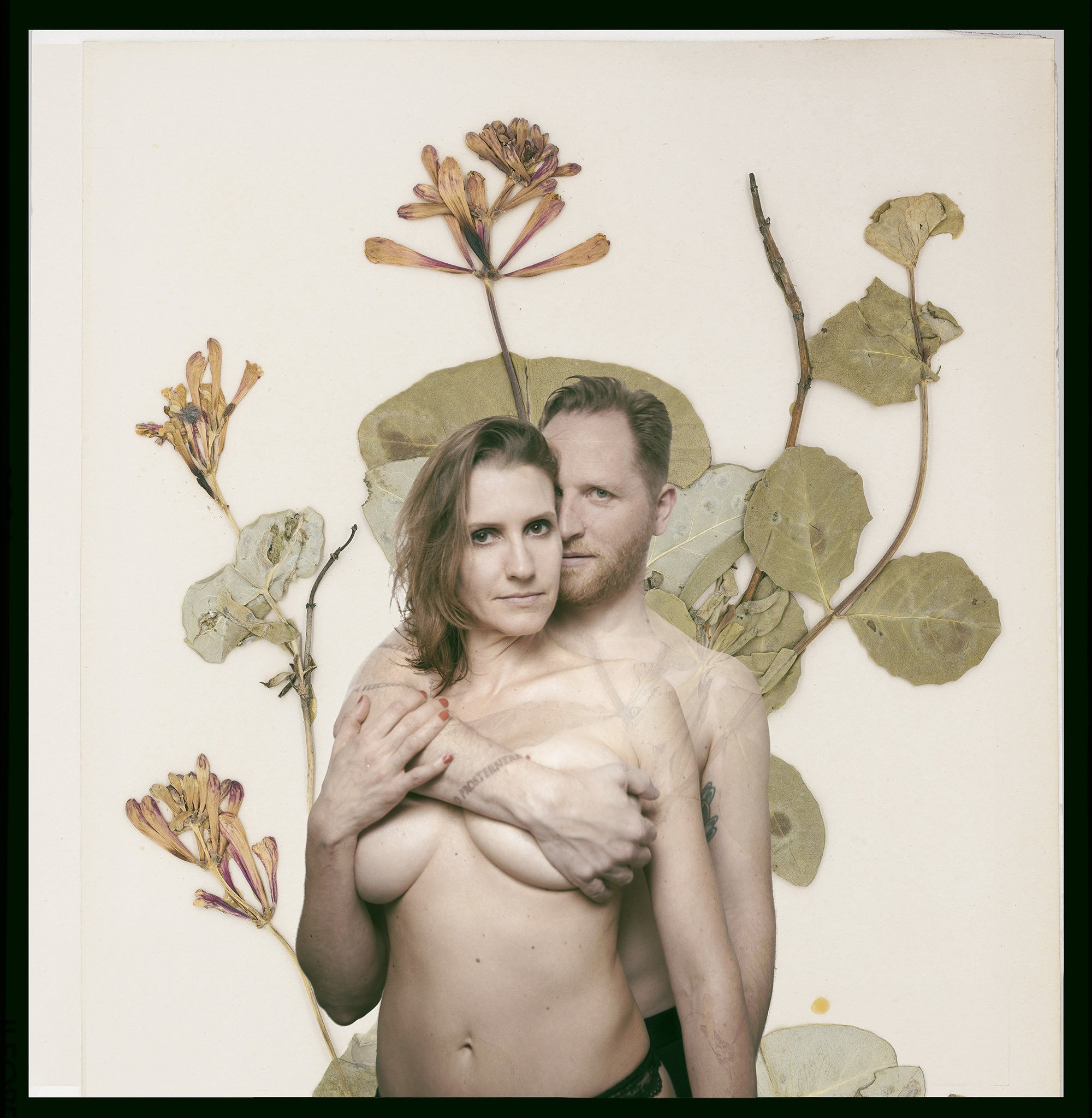 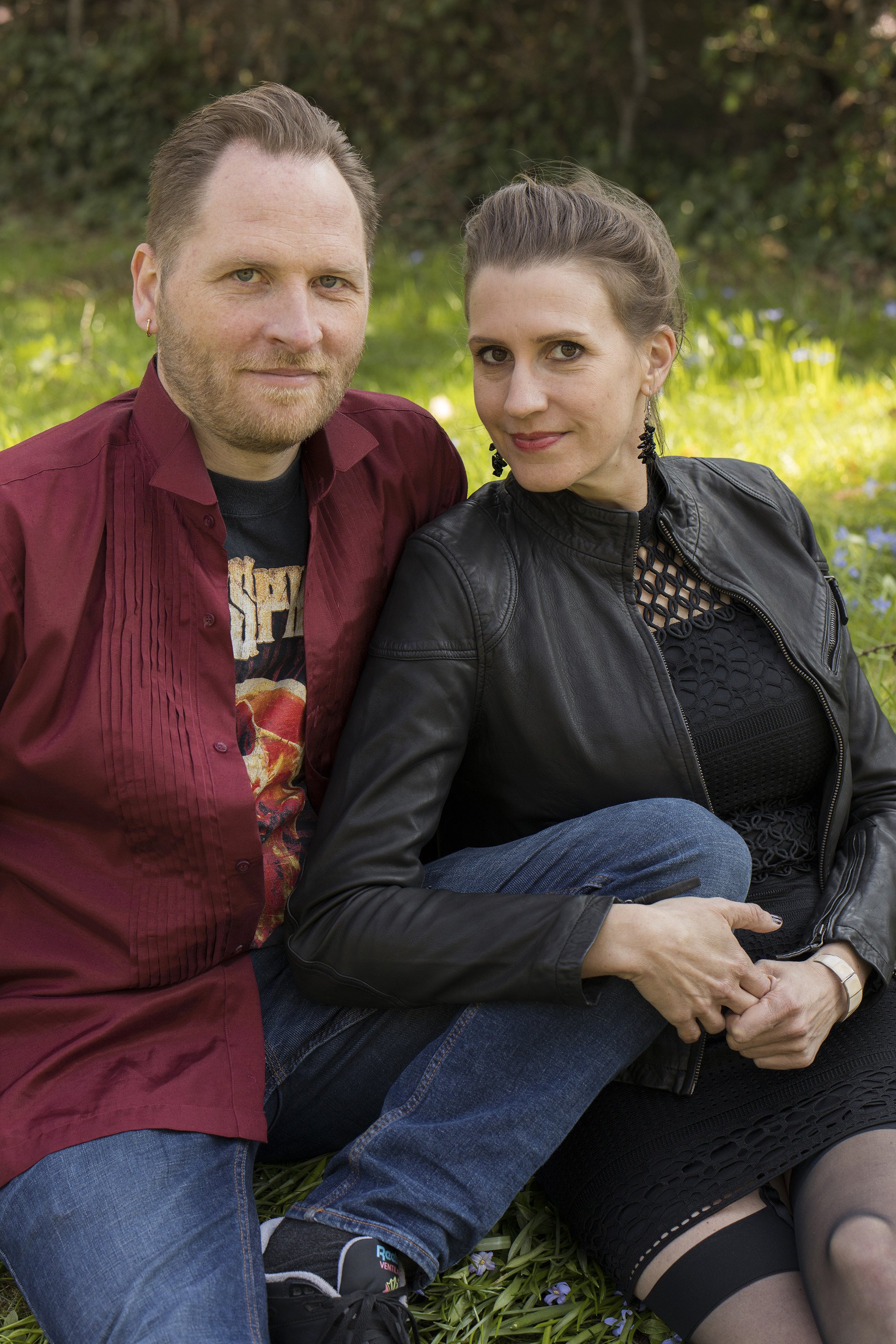 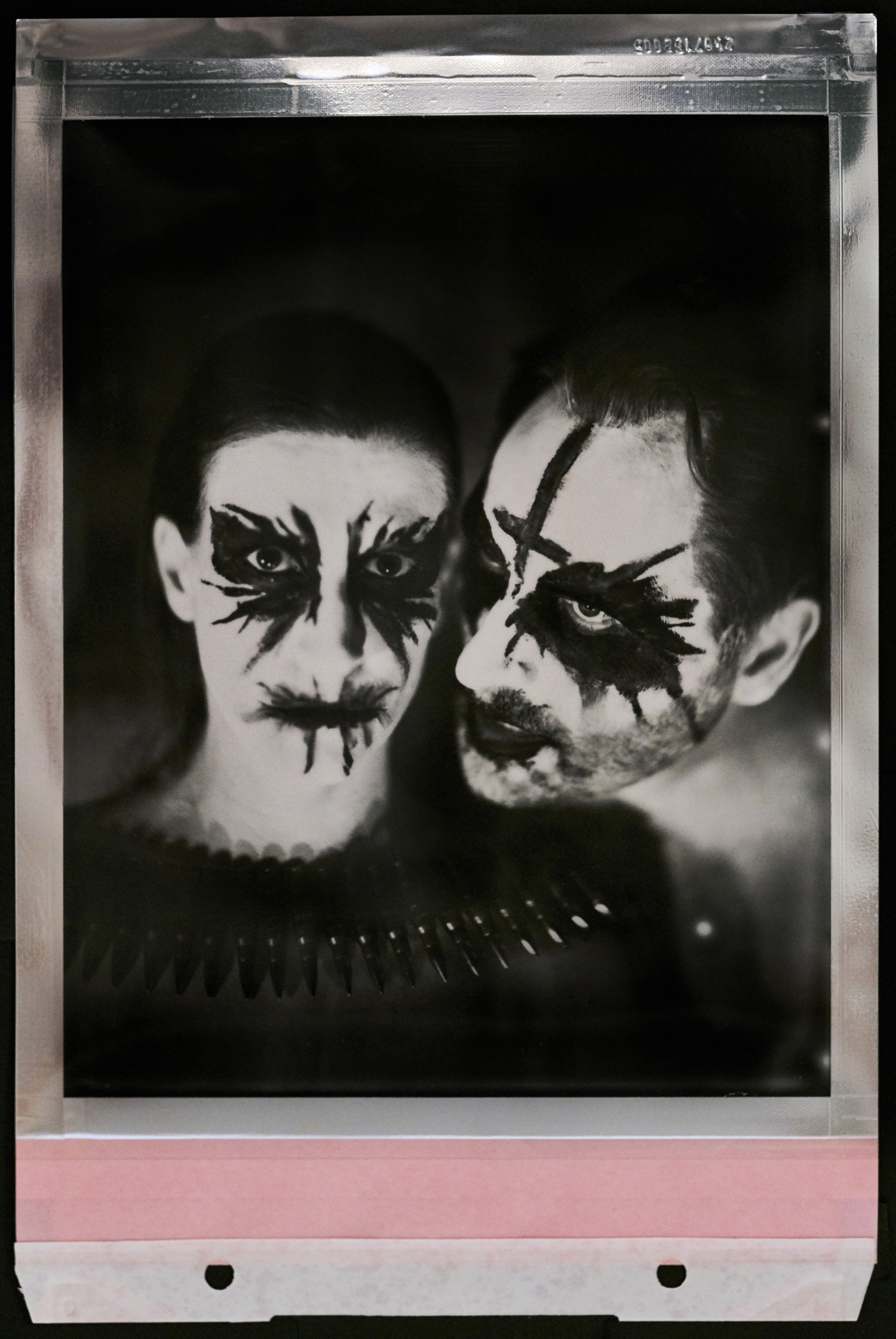 Photo by One of Many, captured with a Sinar P2 8×10 and Dallmeyer Petzval 34cm f/4 on Impossible Project Polaroid 8×10 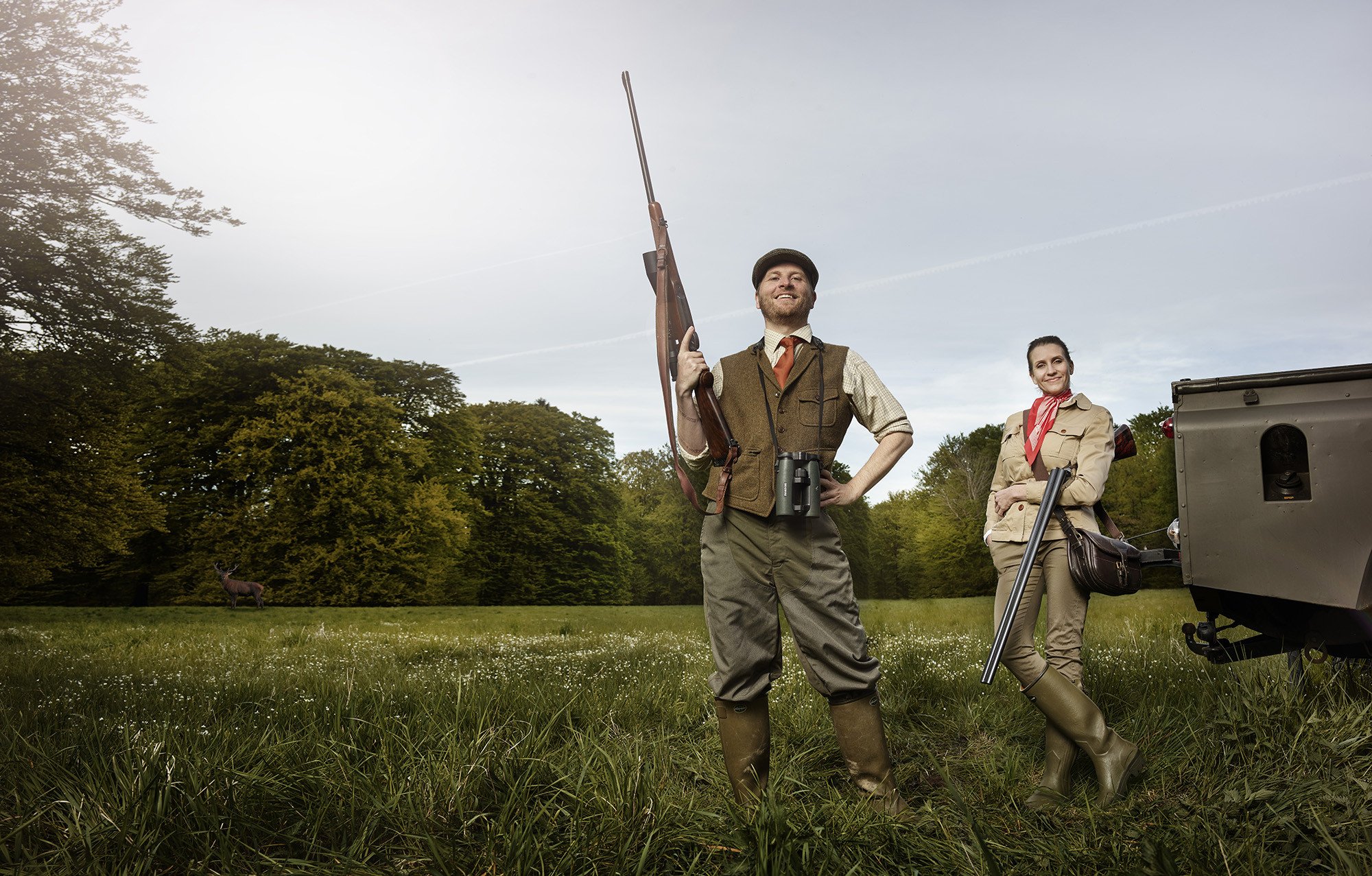 To find out more about each of these photos and the photographer behind them, head over to One of Many Cameras by clicking here. And if you happen to live in Denmark or want to learn more about Bjarke and One of Many, you can follow them on Instagram and Facebook.

Image credits: All photographs courtesy of Bjarke Ahlstrand/One of Many Cameras.

How to Use Extended Low ISO for Cleaner Photos