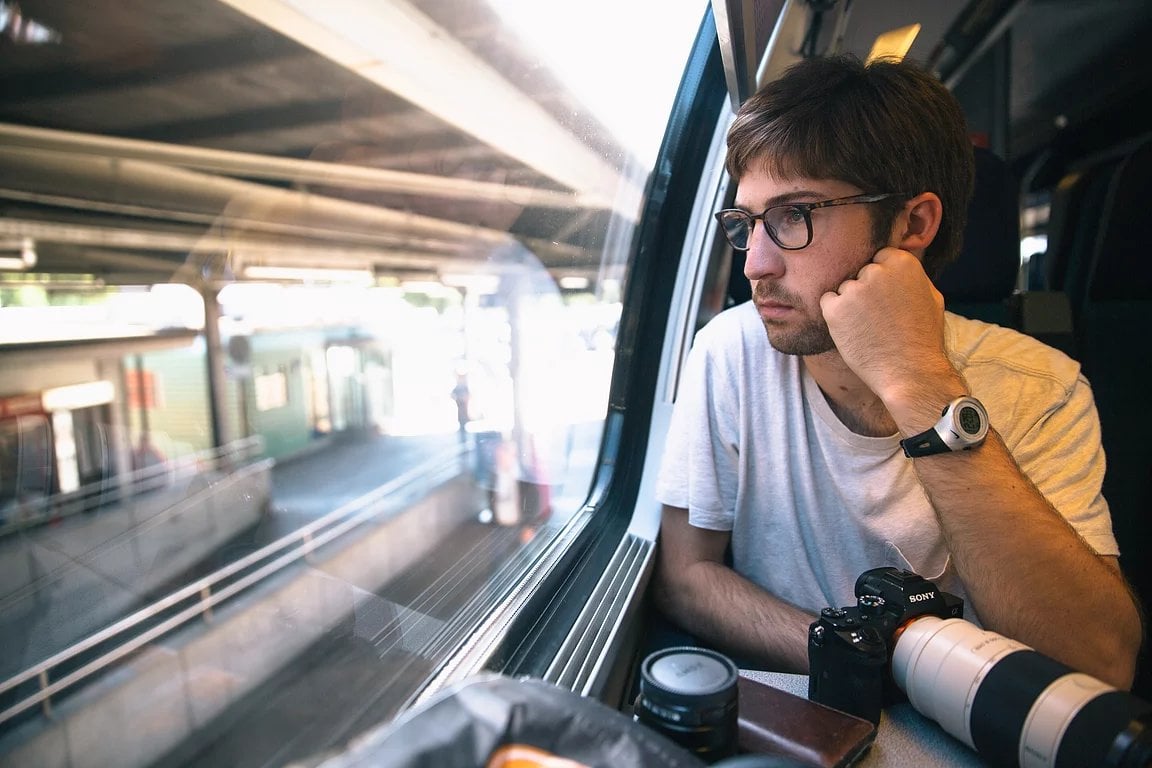 In this article, I discuss some of the different things that I’ve personally decided are bad ideas as an artist. Let’s dive in.

To some of you, this might seem obvious; however, when you’re starting out you might hear the advice “fake it till’ you make it,” or see another photographer who uses photos that aren’t their own to make money.

This is a bad idea on multiple levels and isn’t just a problem with amateurs. Award-winning photographer Souvid Datta just recently got caught doctoring and appropriating photos. We’ll get to the doctoring part in a minute, but it goes to show that not even the most successful and well-established reputations can get away with this.

Here’s the punchline: people will figure you out.

How many times can you show a client an amazing portfolio, only to deliver mediocre work before the reviews start coming in and the conversation starts happening behind your back. Once your reputation is damaged and you are seen as a fraud, its extremely difficult to recover, and there is a high likelihood it will be game over for you.

2. Be Disingenuous About The Edit

Let’s face it: we live in a Photoshop world. The line between photography and digital art get blurrier every year. At what level of alteration does something cease to be a photograph and become digital art?

No one can say for certain. There is a place for both in this world, and believe it or not, you could use every tool in the Photoshop arsenal to completely depart from the original photograph and create something new-and that’s OK. What’s not OK is to lie about it and allow people to believe something that isn’t true.

Look at the case of one of the most famous photographers in the world: Steve McCurry, the man who photographed the iconic image of the Afghan Girl. In the Summer of 2016, Steve was caught digitally manipulating and cleaning up his photos.

For most of his life, Steve has been known as a photojournalist. His work came to mean something more to the entire industry. Recently he has been doing more personal and commercial work and considers himself a visual artist; however, because he didn’t make that blatantly clear to the world, people realized his alterations and cried foul. Despite having none of his altered photos produced for a journalistic outlet, this caused him to go through a lot of heat-some of which still hasn’t died down.

The lesson here is to always be very deliberate as to the intention of the images original creation. Steve McCurry barely survived that mistake. You won’t.

This one doesn’t just apply to photography, but life as a whole, and is a big problem in the industry today. Being a shit talker doesn’t get you anywhere. If you don’t like someones style or their preferences toward art or how they handle their business, let it go. Focus on you.

Going around bad mouthing people-even if they deserve it-looks bad on you. Especially when you are friendly to that persons face. If it bothers you THAT much, go discuss it with them. If you aren’t willing to do that then quit wasting your breath.

You might think the nods of approval towards your distaste of another person is equal to another person actually agreeing with you, but you would be sorely mistaken. How can someone trust that you aren’t talking shit about them too when they do something you dislike? This kind of behavior just ends up earning you distrust and makes you look insecure.

Only amateurs fail to prepare. Even the most seasoned of photography pro makes time to double check everything the night before a big shoot. The moment you get so cocky and believe you don’t have to prep, will most likely be the moment you raise the camera to your eye with the client beside you, only to realize you forgot your batteries at home.

Yeah. Don’t be that guy.

I’ve been shooting for over 7 years now, and if there is one thing I’ve learned to do, it’s be patient in all ways. Let’s start with the high-level: your career success.

Being a successful photographer doesn’t happen over night, if at all. It’s one of the most demanding and difficult professions that one person can be involved in. There is an extremely large number of people fighting for an extremely small number of jobs and even talented people can fail to be noticed in the short term.

People always ask me how I have come this far and the answer is the same reason why I will continue to be successful in the future: I’m willing to outlast everyone. I was (and am) willing to show up every day with great new photos and be completely ignored, because I truly believe that eventually, if I continue to create work people can’t ignore, I will be seen and given more opportunities than someone who dropped out, couldn’t make the sacrifices, or let that get inside their head and affect the quality of their art-even if that person is of a comparable skill level. So keep your chin up and be patient.

On the micro-level, being patient in the field also pays dividends. This is why the people practicing photo-tourism will never get the same level of shots as the people who embed themselves in one place and culture for weeks. The world and humanity gives something of itself when you’ve dedicated time to it. Something that will never be received by the rushed and frantic.

No matter the situation, patience is key.

6. Expect Work to Fall from the Sky

Although in the previous point I stated the importance of patience-don’t confuse this with laziness.

Even at the top it is rare for work to fall in your lap. If you aren’t actively creating new personal work, reaching out to people to collaborate with, reaching out to clients to create art for, selling them on your ideas, and promoting yourself in every way you can, then just go ahead and wave any chance you had goodbye.

Even WITH all of that, it’s extremely difficult, so without it… you’re just another wanna-be with a camera.

As photographers, we ALL want to make our work look as good as humanly possible. This can include a rigorous amount of editing-especially if you are a perfectionist like me. However, after you spend a significant amount of time editing, it’s always a good practice to step away from the computer or image and come back at a later date.

I can’t tell you how many late night edits I’ve done, only to wake up in the morning and not understand what the hell I was thinking the night before.

The most common mistake here is actually something really simple-and especially prevalent on Instagram: over saturation. It’s OK to give your images a little pop of color, but there is a tasteful line that is worth seeking out in order to ensure your great images don’t turn into rainbow crap.

8. Not Understand Your Audience

This one is tricky for professionals too, but can really make the difference when it comes to how your image is received. For instance: understand that the images being placed in an art gallery in SoHo will be received differently than if you posted those images on Instagram.

Just because you don’t get a lot of reception through one channel doesn’t mean that other channels won’t find value in that piece. Find out who uses those channels, what is popular, and test which is best for you.

Understanding your audience is crucial to maintaining high spirits and marketing yourself and your work effectively.

There are only two kinds of photographers: those who charge what their worth, and everybody else. Competing with other photographers on price is bad for everybody.

If you charge less than your competitors in order to get more jobs, eventually they will find out, and lower their price accordingly. When this happens, all of those jobs that were coming to you will be divided once again, and you will have to continue lowering your price until everyone in that market is making diddly. It benefits no one.

You may also not want to charge a lot because you are afraid a client will say no and you’ll lose the potential job.

I don’t know your financial situation so I’m not going to tell you to never price your work to ensure the job, but I can tell you that I’ve regretted it every single time I’ve made that decision, because the client was always willing to pay more. And the ones that wouldn’t have paid more, were usually the clients that were nightmares because they didn’t value my work.

In every situation, charge your worth and not a dime less.

There is a certain point in a photographer’s career when life gets significantly better. You are making decent money—you don’t have 5 roommates and can afford to go out to dinner with your partner every once in a while—you’ve probably developed a decent following on social media, and you have steady work from a good base of clients.

At this point, it’s time to ask yourself if you can contribute towards someone else’s success.

For many successful pros, this can be one the most gratifying parts about making it to the top. It’s also important to remember the struggles you went through as a budding photographer. How badly you wished you had someone to help you out, how it felt when someone did help, how appreciative you were, and how much time that saved you from having to dig up the information yourself.

Be that positivity for someone else.

About the author: Gavin Doran is a Brooklyn-based photographer best known for his cinematic portraiture and dynamic lifestyle imagery. You can find more of his work on his website or by following him on Facebook and Instagram. This post was also published here.

What It’s REALLY Like Taking Pictures at Antelope Canyon