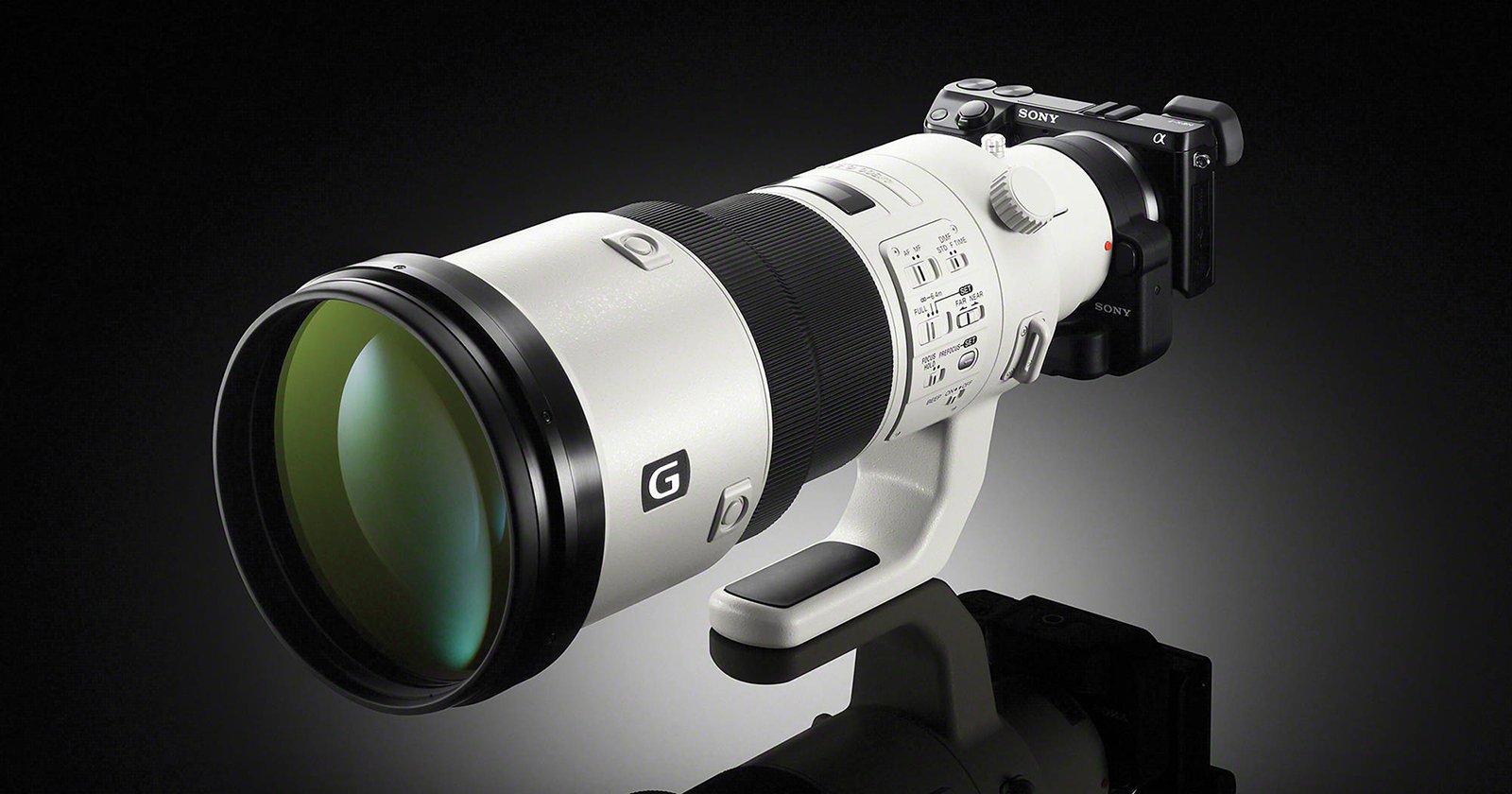 One of the main complaints when Sony releases a high-powered new full-frame E-Mount camera is, “Okay, but where’s the glass!?” The release of the impressive Sony a9 ‘sports camera’ was no different, but a new report claims Sony is working on at least one long, fast prime to silence the critics.

According to Sony Alpha Rumors, trusted sources claim a fast 400mm prime lens for FE mount is currently in development, and will possibly be released as soon as end of 2017. The biggest point of contention among sources seems to be just how fast this lens is going to be.

One source claims f/2.8, but a trusted source doubts this information. Another says f/4, which is much more likely if for no other reason than because it would lower the size and price of the lens by thousands of grams and dollars. There’s a chance Sony is playing around with both versions, but at this point that theory is speculation.

It’s safe to say a long and fast FE prime lens is much-needed and would be well-received, especially now that the a9 is trying to challenge Canon’s 1DX Mark II and Nikon’s D5 for sports photography domination. The 100-400mm f/4.5-5.6 GM was a step in the right direction. A 400mm f/4 prime would be another big step. A 400mm f/2.8 would be a giant leap.

Eric Kim Proves the Value (and Fallacy) of SEO for Photographers