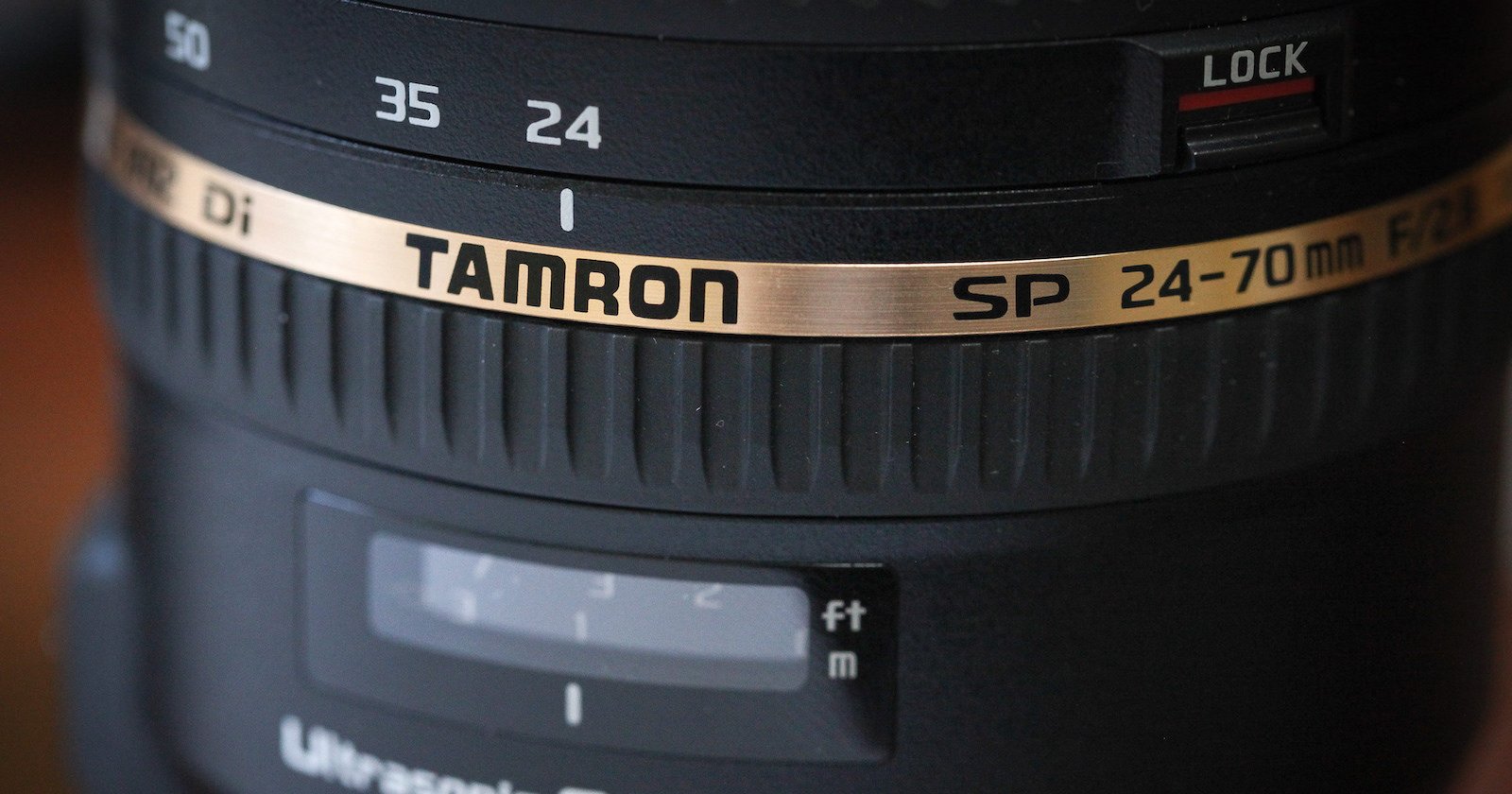 Rumor has it Tamron is about to update a very popular lens. The lens maker’s current 24-70mm f/2.8 was released over five years ago in 2012, and if the recently updated 70-200mm is any indication, photographers should be very excited about the 24-70mm f/2.8 G2.

This news was originally reported by Photo Rumors, who unfortunately didn’t identify any specific source or give this rumor a credibility rating. However, as they point out, a replacement to the 24-70mm f/2.8 is a logical next step for Tamron. The 70-200mm G2 has been hailed as a super affordable lens-to-beat in its class, and the old 24-70 is getting up there in age.

Illuminati is the World’s First Bluetooth Light and Color Meter