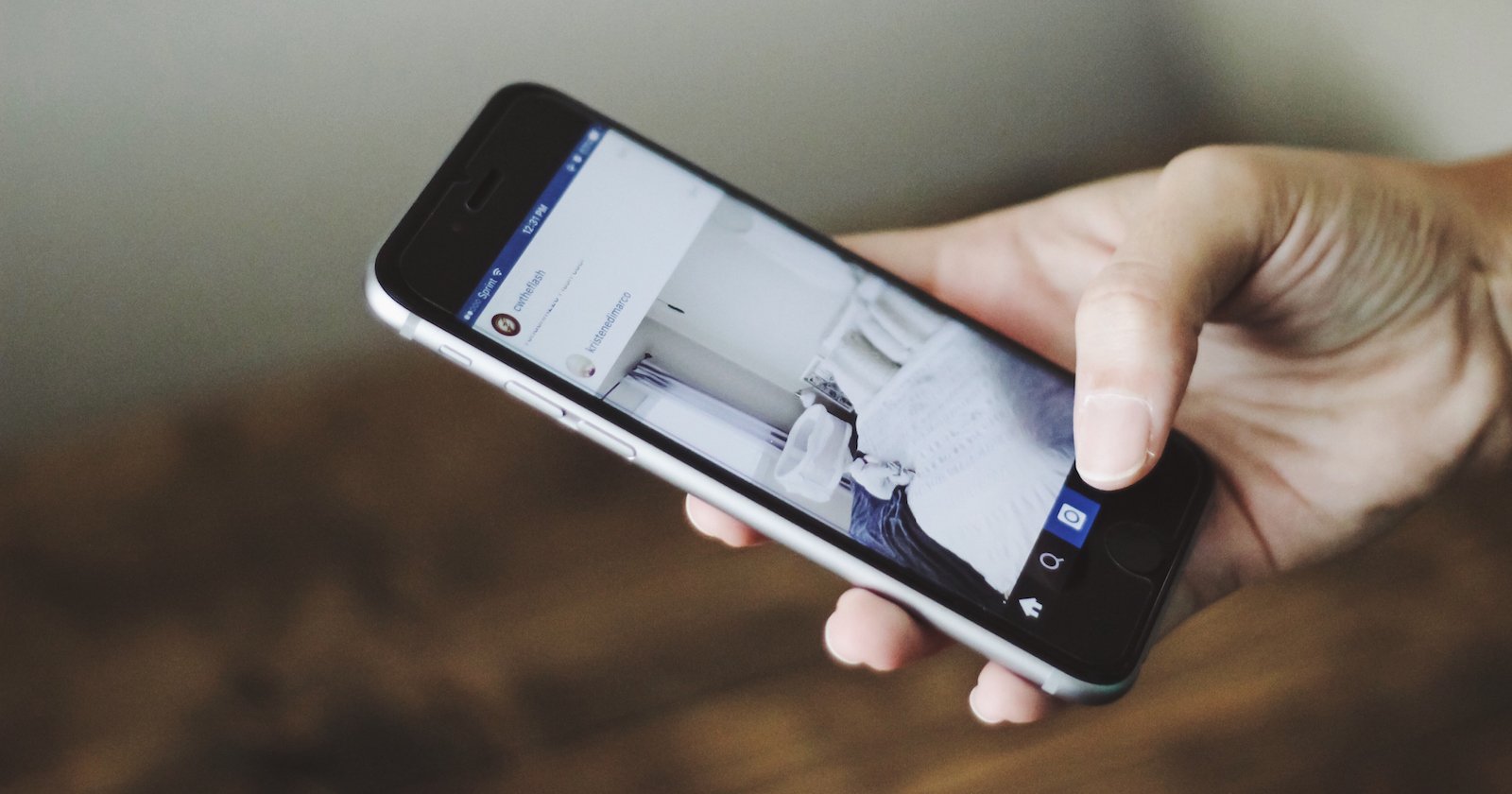 There’s a new Instagram fad in town, and it promises to bring you more followers, likes, comments, and exposure for your work. No, we’re not talking about botting—that’s already on its way out. We’re talking about exclusive groups called “pods.”

As anyone who has ever spent time on a photo sharing platform knows, bots, like-for-like, and comment spamming runs rampant. 500px was (is?) notorious for not cracking down hard enough, and Flickr certainly isn’t immune, but it’s Instagram who has been hardest hit over the last year or so.

As the community has grown to over 600 million monthly active users, it’s getting harder and harder to have your work noticed, and as people turned to bots and hashtag madness to stay on the radar, Instagram began fighting back. People who over-hashtag their work have been getting “shadow banned”, and one of the most popular Instagram botting services, Instagress, was shut down earlier today.

So what’s a social media starved photo enthusiast to do? How do you get noticed on an algorithmic feed without hashtags or bots liking and commenting on… well… your favorite hashtags? The answer, at least for now, seems to be “pods.”

Since I've been attacked for just liking back on IG, it's an appropriate time to start a IG pod. Anyone want to join? 100% SUPPORTIVE GROUP!

New goal for the year: find an Instagram pod to join. Big s/o to @theskimm for always keeping me in the know. I'd be lost w/o you!

Pods are exclusive, invite-only communities of Instagram users who do manually what Instagram bots were doing automatically—namely, they like each other’s images, leave comments, and help to beat Instagram’s controversial algorithm by making each others’ posts look more popular than they actually are. The more popular the post, the higher up in people’s feeds it will appear and the better your reach… at least that’s the theory.

Invites are made over other social networks, like Twitter, and once you’re in, you’re added to an Instagram group message with the rest of the pod. At that point, everyone in the pod (about 10-20 people on average) follows one another, sharing their latest uploads with the group for everyone to like and comment on.

There are pods that revolve around most of the subject matter we’ve all grown accustomed to seeing on Instagram—food, fitness, travel, beauty products, flannel shirts—and often strict rules about posting, liking, and commenting frequency. Getting into one is hard, and getting kicked out is easy.

It took Mashable‘s Rachel Thompson several rejections before finally getting into one, which she was promptly kicked out of—an experience she referred to as “like High School all over again” and illustrated with a most appropriate GIF.

All of this begs a pretty basic question: is this okay? Is it cheating to create or join an exclusive group of people who will like and comment on all of your photos, so that you will like and comment on all of theirs? Does it make it better that there is a high bar to entry into most pods, or does the skeezy quid pro quo feel a bit too much like the old “V+F” comments on 500px?

Unlike bots, pods don’t seem to explicitly break any Instagram rules. There’s no artificial liking of thousands of image, no spam comments, and no need to plaster your photo with the 30 most appropriate hashtags. Photographers wanting to build a solid following on Instagram have very little reason not to do this.

But for this writer and his lowly 459 followers, it feels like the whole idea of pods misses the point of Instagram. An exclusive club that helps you do battle with the big bad algorithm sure seems virtuous at first—one photographer said it’s like “a family of dolphins who […] support one another”— but it only furthers the idea that photography in general, and Instagram specifically, is all about likes, comments, and “reach.”

When exactly did Instagram transform from a “photo sharing site” into a “like collection platform”? And is there any way to go back?