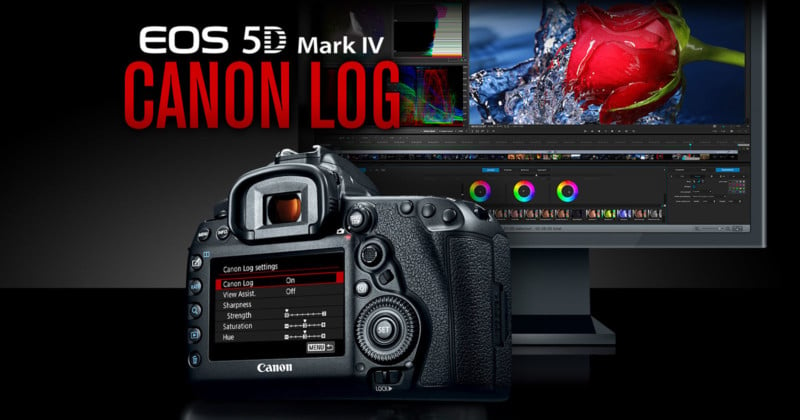 Rumors of Canon adding C-Log recording to the 5D Mark IV DSLR have been swirling around over the past month, but now it’s official: Canon today announced its official Canon Log feature upgrade for the camera. Unfortunately, it’ll cost you some money.

Instead of a free firmware update or servicing, you’ll need to shell out $99 when you drop off the 5D Mark IV at a Canon service center in the United States.

“With this upgrade, the EOS 5D Mark IV can achieve a cinematic look similar to what can be achieved using Cinema EOS cameras, allowing it to serve as a second camera on a Cinema EOS shoot or to stand alone as a cinema camera,” Canon says.

Shooting Canon Log allows you to capture maximum dynamic range from sensor data with minimal loss of detail in shadow of highlight areas of the frame. The result is a flat look that lacks contrast and saturation, but you’ll have much more flexibility when color grading and post processing the footage afterward. 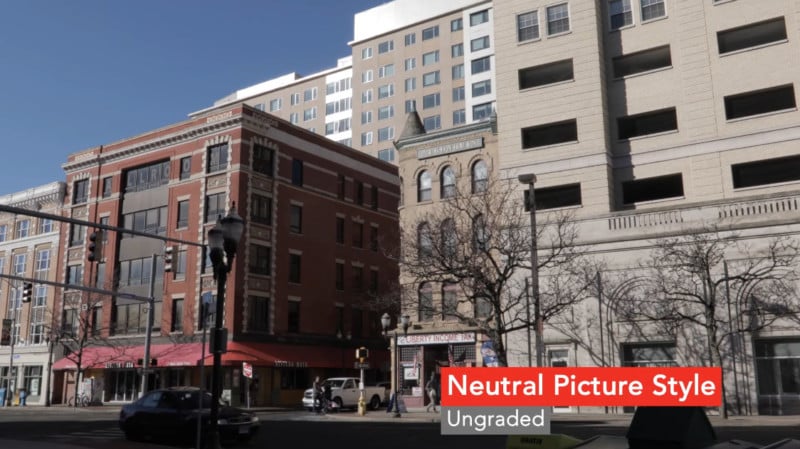 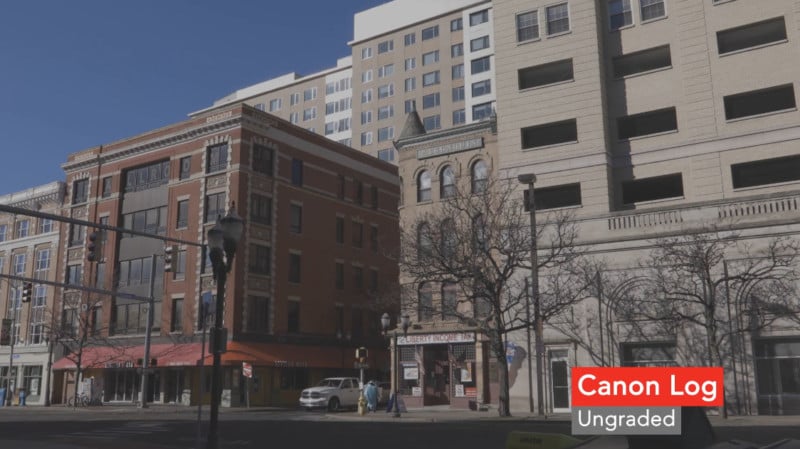 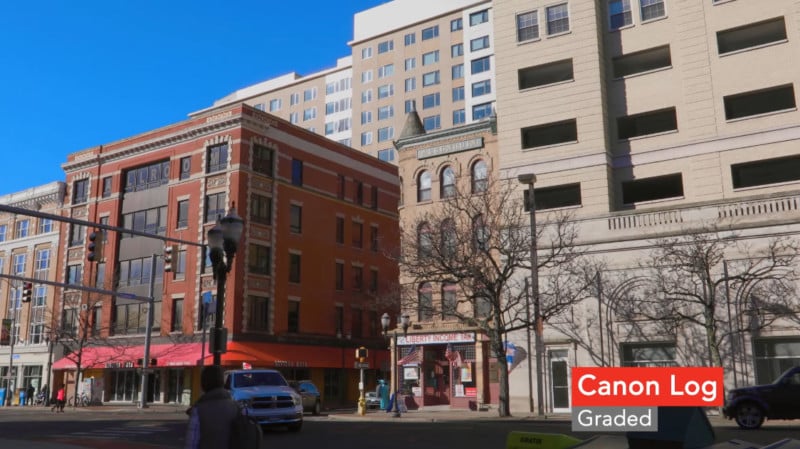 Here’s a video in which Canon discusses the details and benefits of the new C-Log upgrade:

If you’re interested in this upgrade, you’ll be able to drop off your camera for it starting in July 2017. Canon will also start selling pre-upgraded retail versions of the camera starting at the same time with the upgrade price baked in — the new camera will cost $3,599 instead of the current price of $3,499.

Where and How to Shoot Tulips in The Netherlands

Which Sony a9 Feature Will Make Pros Switch?