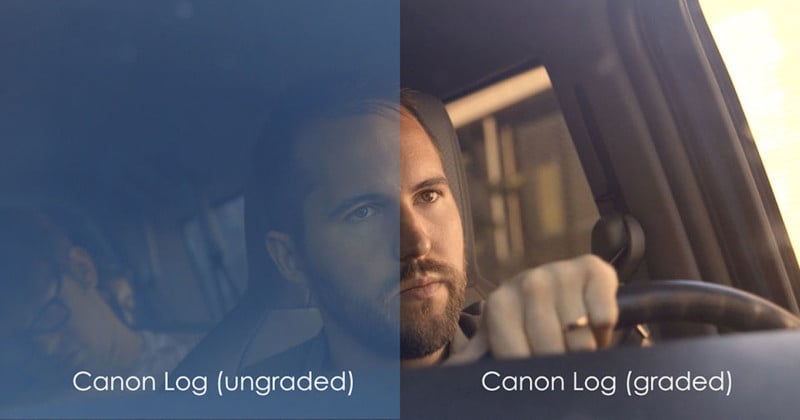 If you use the Canon 5D Mark IV for shooting serious video projects, here’s some news that may be music to your ears: C-Log is coming to your camera.

C-Log is Canon’s Log Gamma curve that allows you to capture maximal dynamic range from the camera’s sensor in a limited bit-depth video file (as opposed to raw data). The resulting video looks flat, lacking contrast and saturation, but you’ll have much more flexibility to produce the exact look you’re aiming for when processing afterward.

Here’s a short 49-second video by DPReview that offers a quick look at using a log gamma curve:

Canon Rumors is confirming with certainty that C-Log will indeed be added as a feature in the Canon 5D Mark IV through an update.

Instead of a simple firmware update you can do yourself at home, this C-Log upgrade might be something that may require sending your camera to a Canon service center.

“There is no mention whether or not this will be a service you will have to pay for or not, or if future EOS 5D Mark IV cameras will ship with the feature,” Canon Rumors writes. “While we cannot confirm this information at present, we wouldn’t be surprised.”

Canon may make an official announcement for this C-Log upgrade at NAB 2017 in Las Vegas next month. No word yet on when the update will arrive or whether other Canon cameras such as the 1D X Mark II will receive similar upgrades.

P.S. In other news, the iPhone can now shoot with a log picture profile using Filmic Pro version 6, which was just launched last week.

This Timelapse Shows a Cell Dividing Over 33 Hours