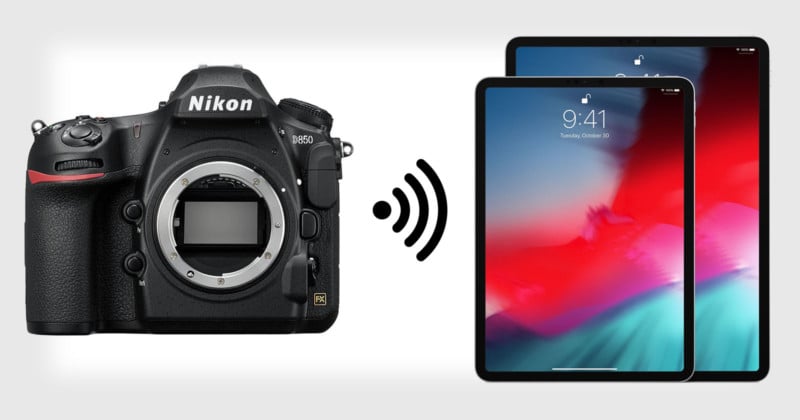 Nikon just announced firmware version 1.10 for the D850, D5600, and D7500 DSLRs. One of the primary improvements is something some photographers have been asking for for years: direct Wi-Fi connections to the cameras from smartphones and tablets.

Time-lapse photographer Gunther Wegner penned an open letter to Nikon back in 2017 to ask for direct Wi-Fi connections:

Technically, the standard Wi-Fi interface is also available in your new cameras with SnapBridge, and in principle it even would work with our specialized apps. Unfortunately, currently the cameras switch it off after a short time, as soon as the user switches from the SnapBridge app to another one. Thus, the only thing missing for us in your new cameras is the possibility to manually turn on WiFi via the menu independently of the SnapBridge App!

This is my modest request: Please give us back the possibility to use Wi-Fi independently of SnapBridge! We would be really happy if you could provide a firmware update for the Nikon D500, D5600 and D7500 and a corresponding implementation in all upcoming cameras. The timelapse community and all others who depend on an open Wi-Fi implementation will continue to be faithful users of your cameras in the future!

With firmware v1.10, the D850, D5600, and D7500 allow smart devices to connect to it through a new menu option called Establish Wi-Fi connection. 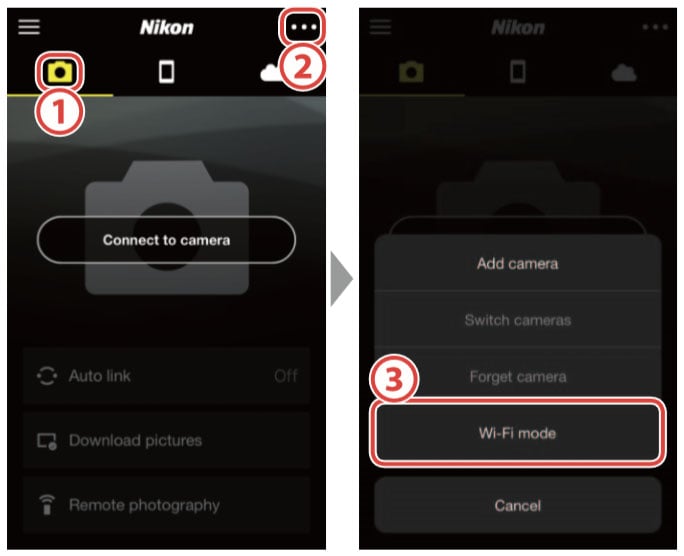 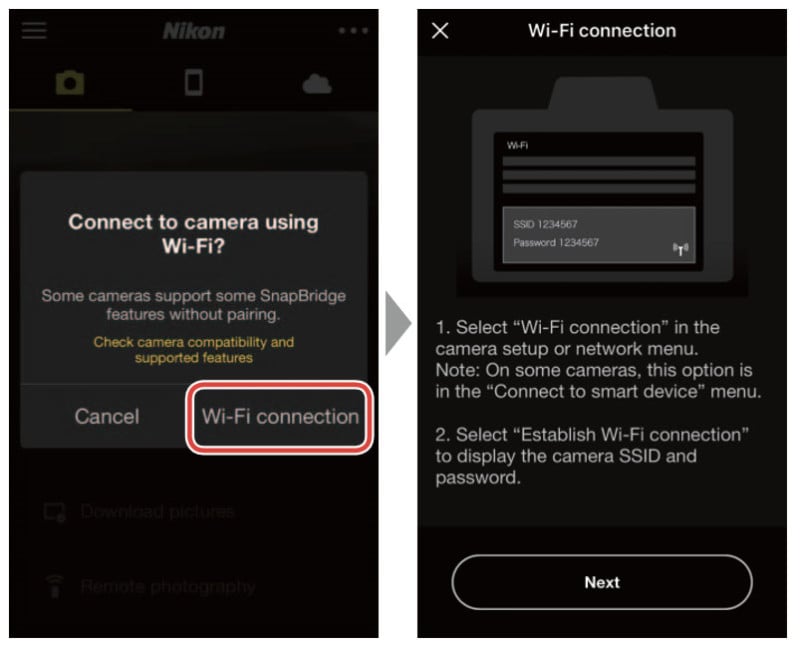 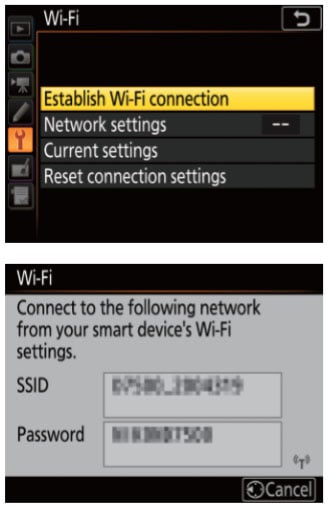 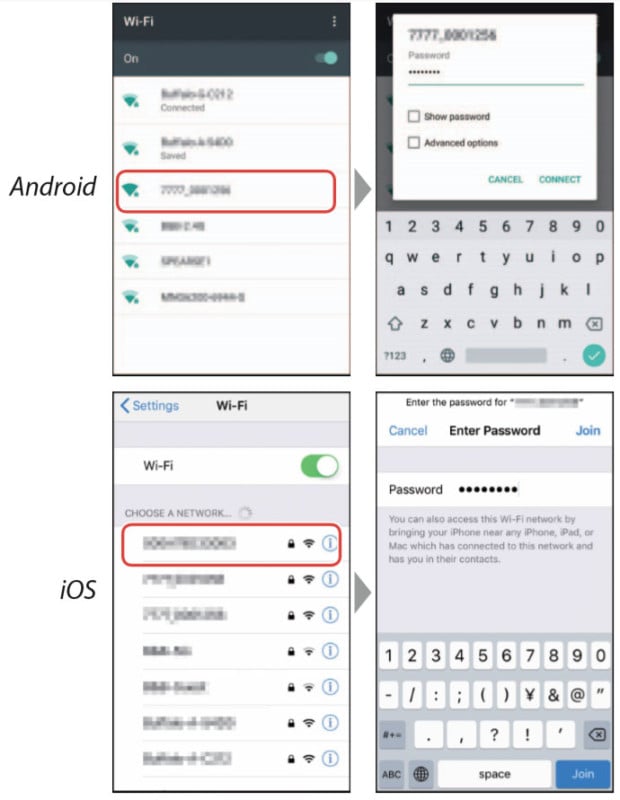 This means that these cameras can finally be reliably controlled using third-party apps such as qDslrdashboard, ShutterSnitch, and ControlMyCamera — functionality that already is supported by cameras such as the Z6/Z7.

For the D850, Nikon has also improved autofocusing for certain AF points. The update note states: “The camera sometimes had trouble focusing on subjects in the focus points at the edges of the frame.”

(via Nikon via LRTimelapse)

This Photographer Hunts for Rare Red Sprites Above Thunderstorms