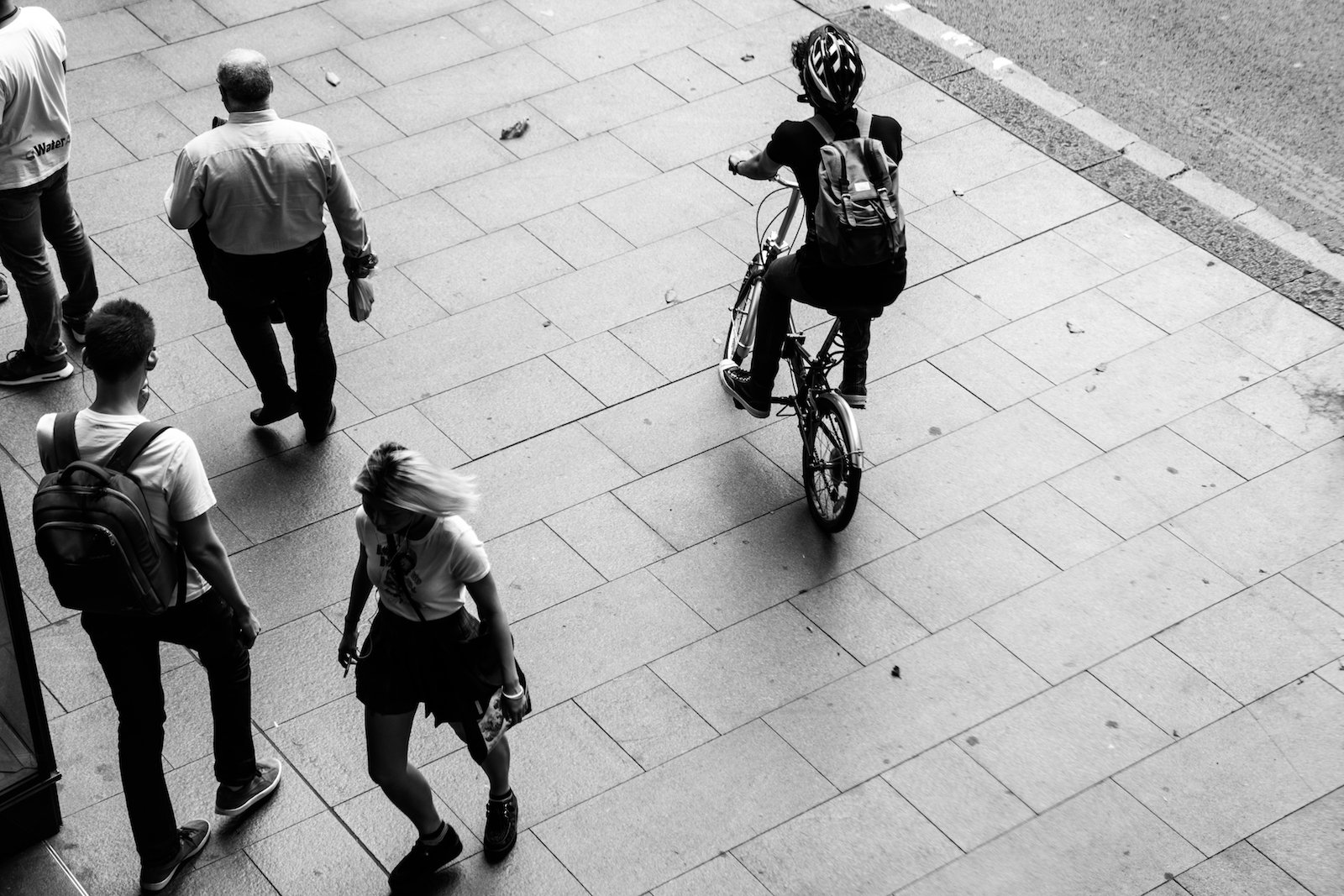 I was scrolling through my Instagram feed one Friday night when a promoted post popped up and caught my eye (and there wasn’t even a bikini, donut or motivational quote involved).

Photographers wanted by leading camera brand for equipment trial. Selected applicants will be paid in cash.

It was obviously too good to be true; that’s the golden rule of the Internet. But there was one thing that differentiated it from the usual Web spam: a local telephone number. I called the number immediately and left a message, wondering what the scam could possibly be.

The next day my phone rang, with someone from a market research company asking me to do a survey in order to determine if I was “eligible to undertake the trial.”

I was still a little dubious, but the questions were all straightforward: name, age, how long I’d been shooting for, what sort of camera body I mostly used, what sort of things I shoot. When they asked me to name some of my favorite lenses, it became clear that if this was some kind of swindle, at least they’d done their homework!

After a few more questions, it turned out that I was just the kind of person they wanted to put their gear through its paces. All I had to do is go and pick up the equipment and fill in a survey after using the gear. 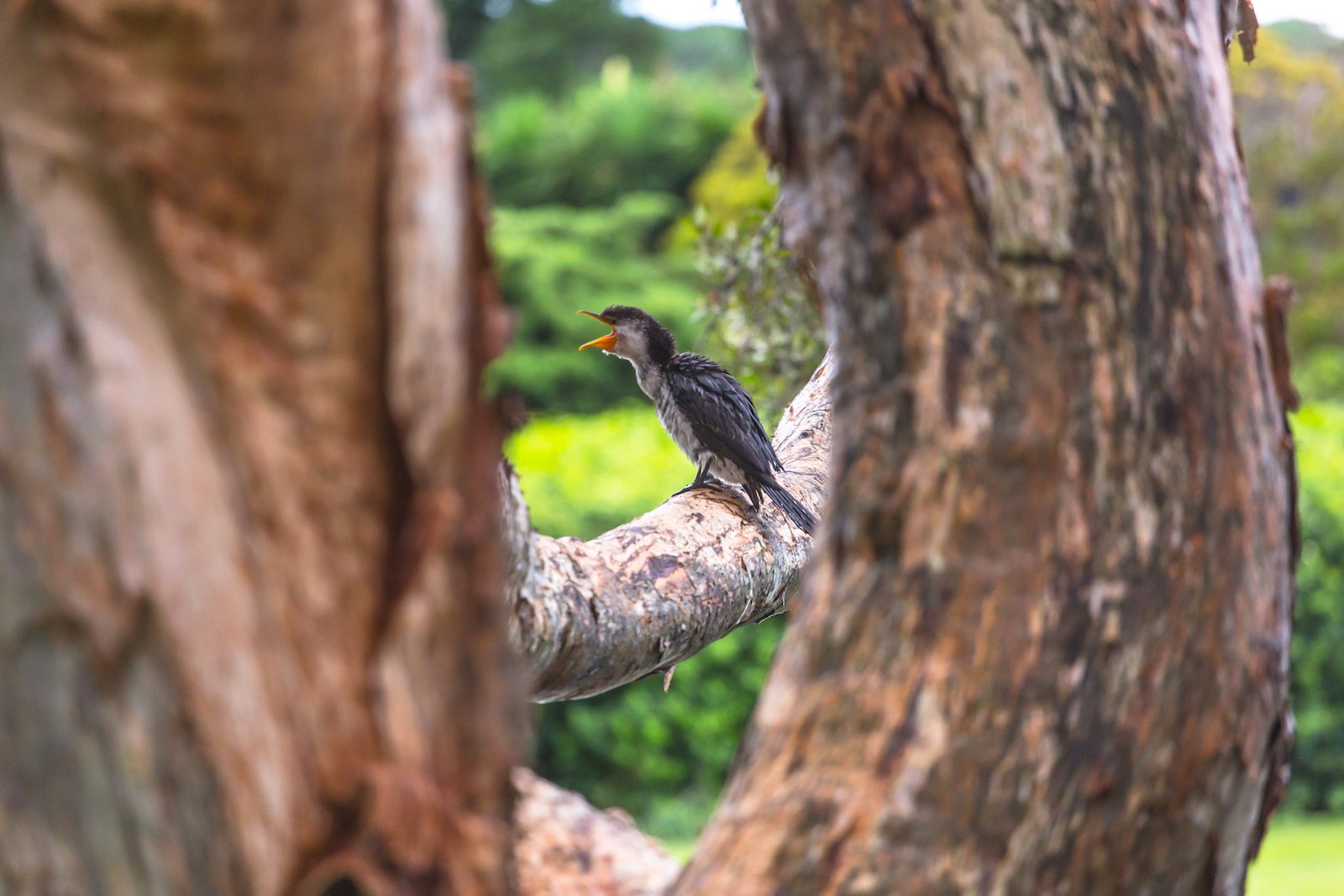 On the way to collect my loaner camera, I fantasized about what it might be. Could it be some super-secret new prototype? An update of an existing model? Some sort of bizarre hybrid camera I’d never imagined?

It turned out to be none of those things, but picking it up was still like Christmas Day for a camera nerd—a top of the range mirrorless camera, 4 lenses, a flash unit and a battery grip. I own a lot of video and camera equipment, but I’ve never had such an instant hit of gear before, it was almost overwhelming.

So now I had a bunch of new gear, a week to use it, and some homework to fill out. Time to get shooting. I started in the same way everyone does when they get a new camera… I ignored the instruction manual completely and went straight outside to snap some photos.

Things went pretty well for the next few days. I’d basically leave the house each day and concentrate on using one lens, seeing how it compared to what I knew, how inspiring it was to shoot with and how easy it was to navigate my way around a new system in a range of scenarios like landscapes, long exposures and portraits. 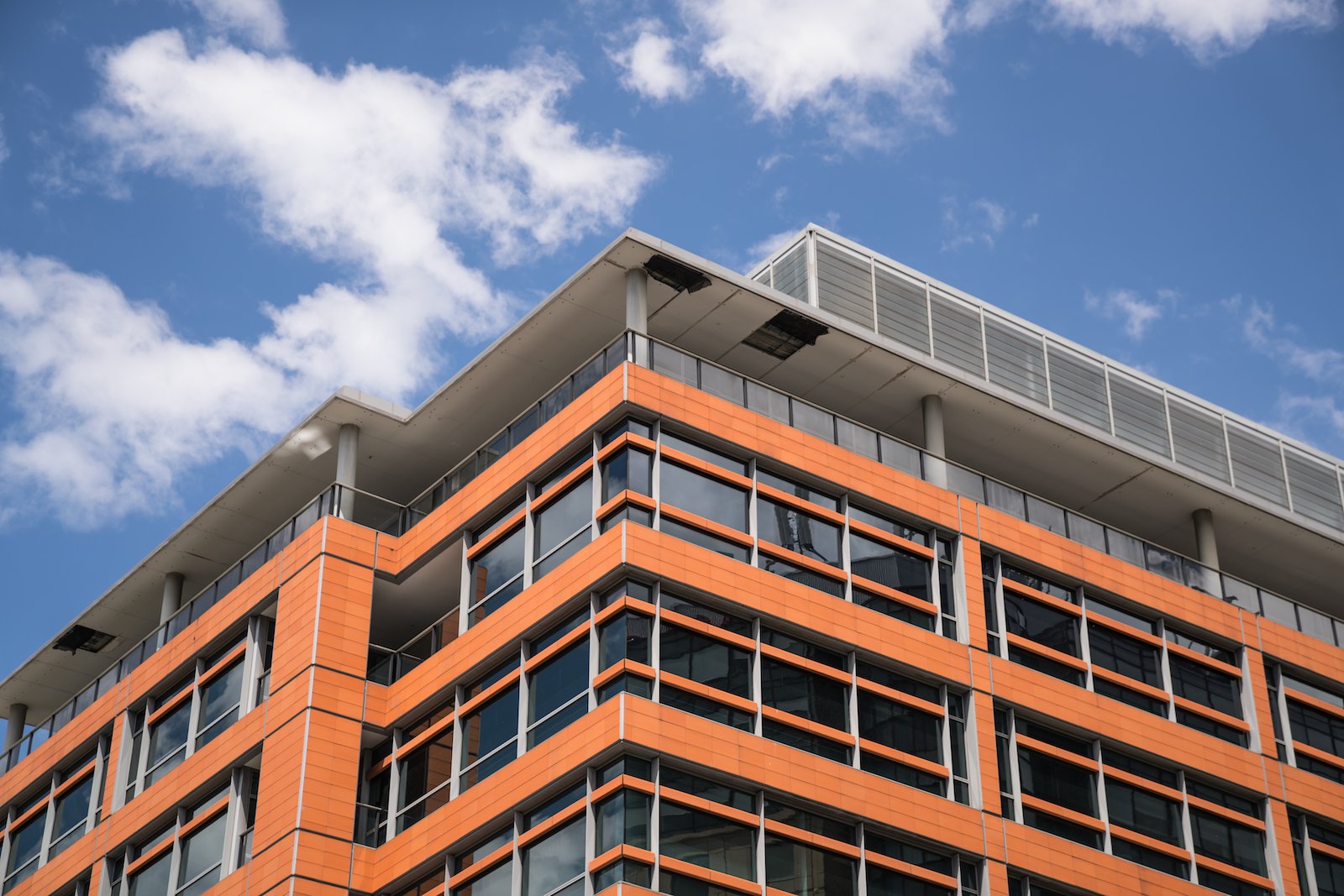 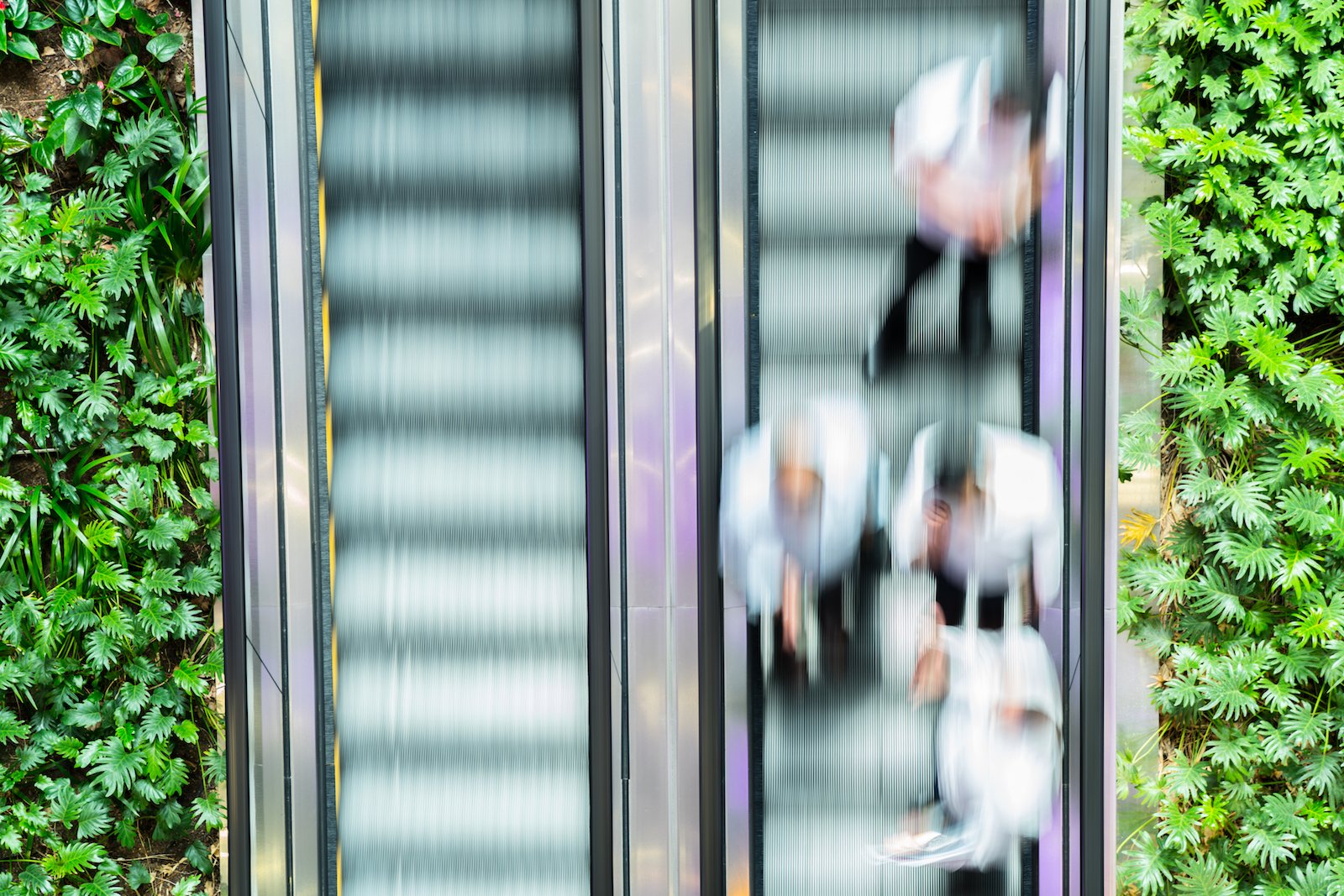 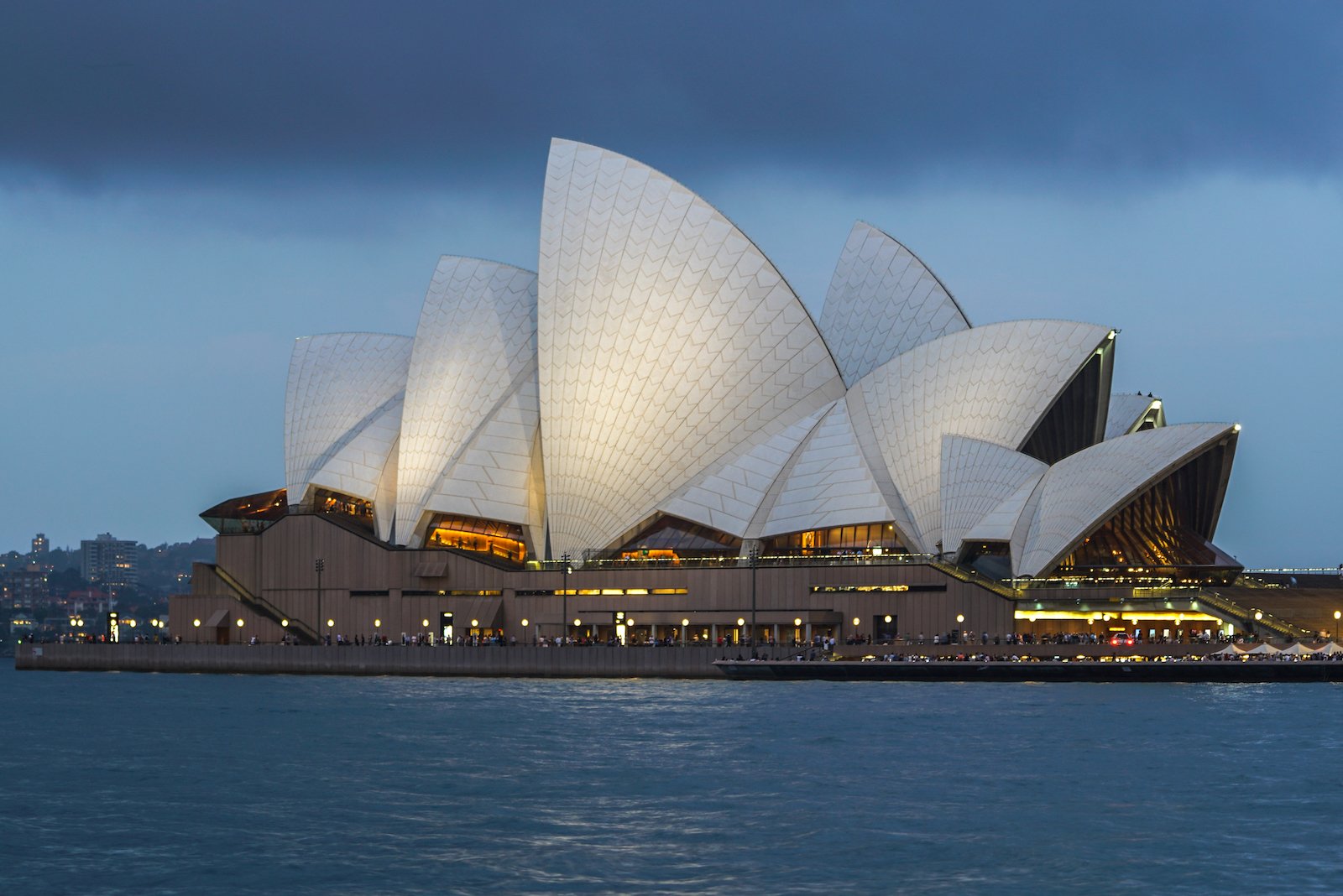 While I mostly avoided reading instructions, I did look at guides online when I was truly stumped by something specific (why won’t this particular SD card format? What does this picture profile actually do? How do I do timelapses?).

Once the week was almost up I sat down to do my “homework,” which consisted of completing a large PDF file. It required me me to upload photos I’d taken, rate the usability of the camera and lenses, compare the loan camera to my existing system, and give my thoughts and feelings about using the camera in general.

It wasn’t a grueling bunch of questions by any stretch, although it did take a little time to edit the images in Lightroom, and then insert them and the EXIF data into the PDF. Another slightly tricky element was adequately describing some of my thoughts—is ‘crunchy’ a useful adjective to a camera manufacturer? How do you properly describe being confused about a menu setting?

The next stage of the process involved a focus group with three other photographers who had also undertaken the trial. To sit in a room with other shooters, share some war stories, and learn about their process was great, and the two hours flew by quickly despite the barrage of questions.

The hardest part of the evening came when we were all offered the same hypothetical question; would we be willing to swap all of our current equipment for the equivalent equipment in the brand we’d been testing? A one-for-one swap, with no money being spent to completely swap brands.

For the first time of the night we were all silent as we weighed it up… it was tempting for each of us, for different reasons. Personally I had enjoyed the megapixel bump, and the options it gave when cropping images. In the end, we all agreed that while the offer was extremely tempting, we’d stick to our preferred systems for the time being. 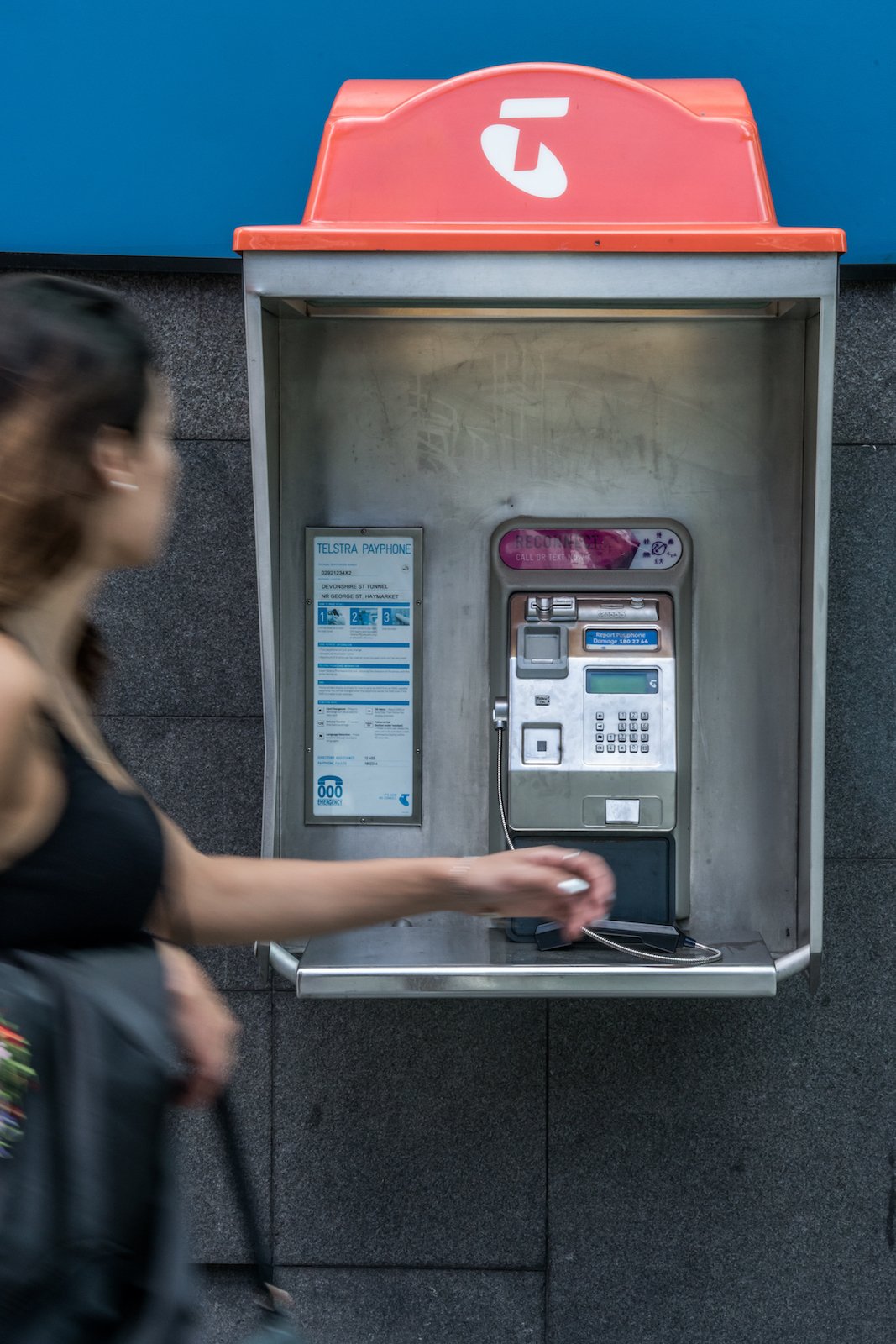 On the way out of the focus group I was asked if I wanted to do one final test—a field test where I would show members of the company how I work with my current equipment. It was an offer I couldn’t refuse, and by this stage I’d begun to enjoy the process of thinking a little bit deeper about my working methods and what I expect from a camera.

So two days later I met with five staff members from one of the biggest companies in the world, to show them how I do what I do. Despite some awful weather and the slightly awkward situation of leading a ‘tour group’, it was a really beneficial experience.

I often shoot wildlife photos, so I took them to some local parklands that often has some interesting creatures, despite how close it is to the CBD.

After trudging around in drizzling rain, the weather finally cleared and I got to show them some local animals and demonstrate with both my camera and their camera what sort of thing is useful and frustrating in the field.

The best part of it all however, was that they actually took the feedback on board, and weren’t at all defensive about their product.

Think about it—I was a goofy Australian in a raincoat who shoots semi-professionally telling them that the camera they’d spent unimaginable amounts of time and money on could be better.

Instead of getting mad at me for saying that the slight lag in shutter actuation ‘feels funny’ when shooting birds, they took the information on board. They didn’t try to convince me that their superior noise-reduction algorithm was the reason long exposures took so long to process, they just listened to me. And they agreed that diving through menus wasn’t useful when trying to get close to a nervous bird. 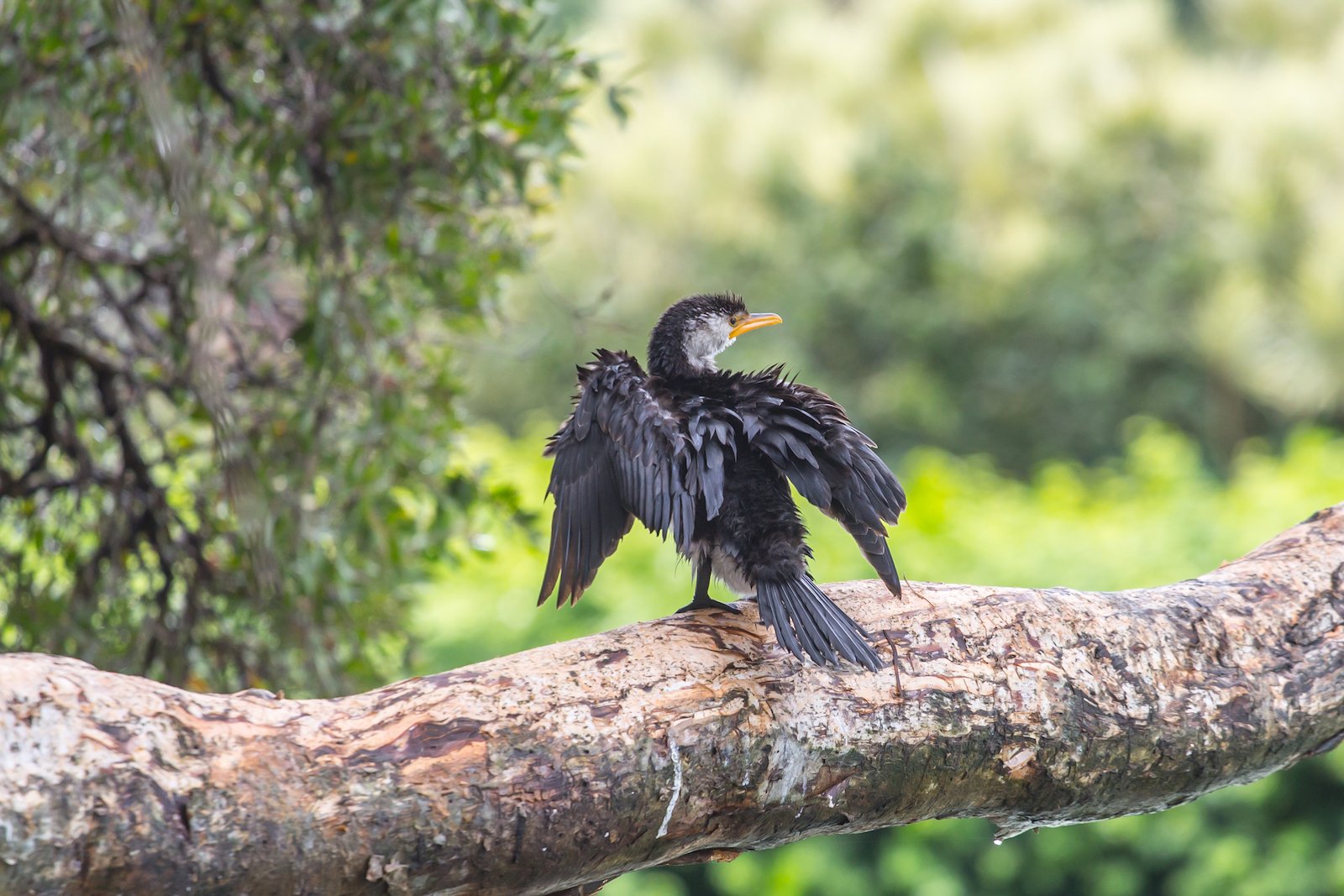 By the end of the entire experience, that was the most valuable thing that I took away from it all—that at least one camera company values the input and feedback of people using their equipment to try and capture their vision. They may get it wrong sometimes, but at least they’re trying.

I mightn’t be ready to jump over to a new brand just yet, but I’m closer than I’ve ever been. And at the end of the day, the more awesome cameras there are on the market, the more opportunities photographers have to capture awesome images. I’m more brand agnostic now than I ever have been, and I’d recommend the experience of being a lab rat to anyone who enjoys photography.

Plus, I got paid a little over $1,000 for my trouble… not bad. As for what I did with that money; I bought more camera equipment of course!

About the author: Corey Hague is a digital content creator for ABC, where he has produced photos, video, audio, and writing for over 6 years. His photos have been published in Australian Geographic, Australian Birdlife, Sneaker Freaker, The Age, and ABC. You can find more of his work on his website or by following him on Instagram.