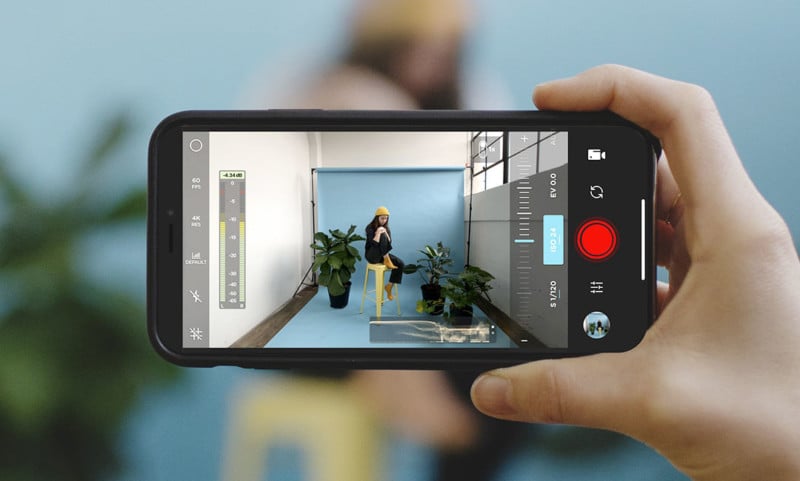 Moment just launched what it calls the “hugest update ever” for its Pro Camera app, which provides advanced camera features for both video and filmmaking in a simple-to-use app. 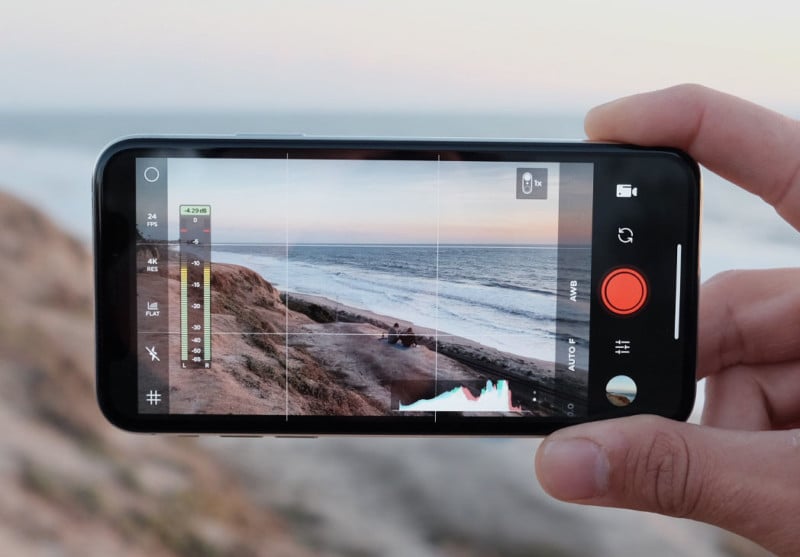 Two new features for both iOS and Android are Zebra Stripes and Focus Peaking. 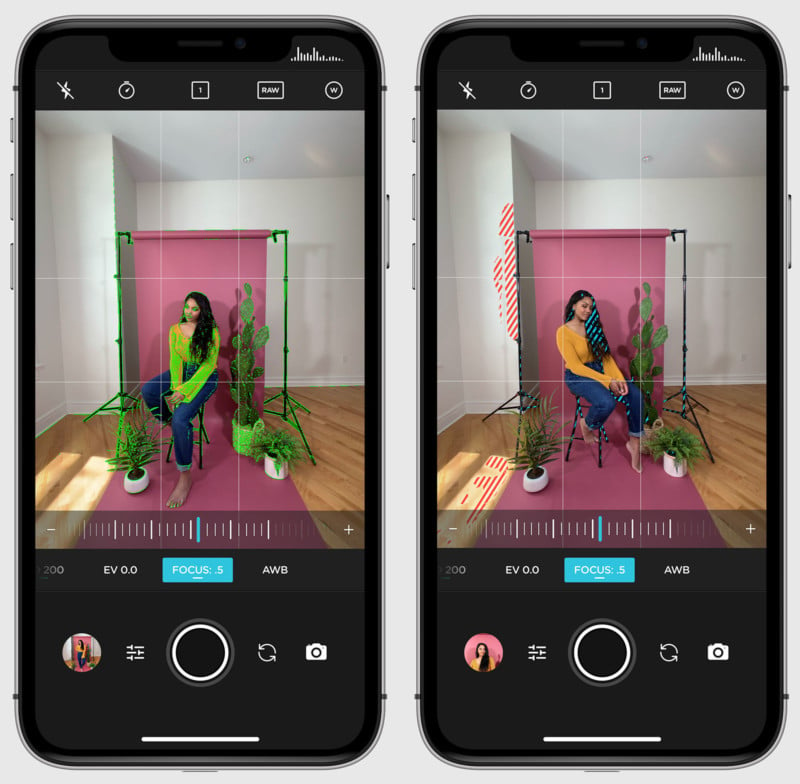 Zebra Stripes overlays stripes on over-exposed and under-exposed areas in the viewfinder.

The Android version of the app is getting a number of additional features as well, including Split Focus and Exposure (two-finger tap to set exposure and focus points to different areas), RGB Histogram (a live histogram for dialing in your video color, balance, and exposure), RAW+JPEG (capture JPEG simultaneously while in RAW mode for faster previews), and a camera roll upgrade (a redesign and performance boost). 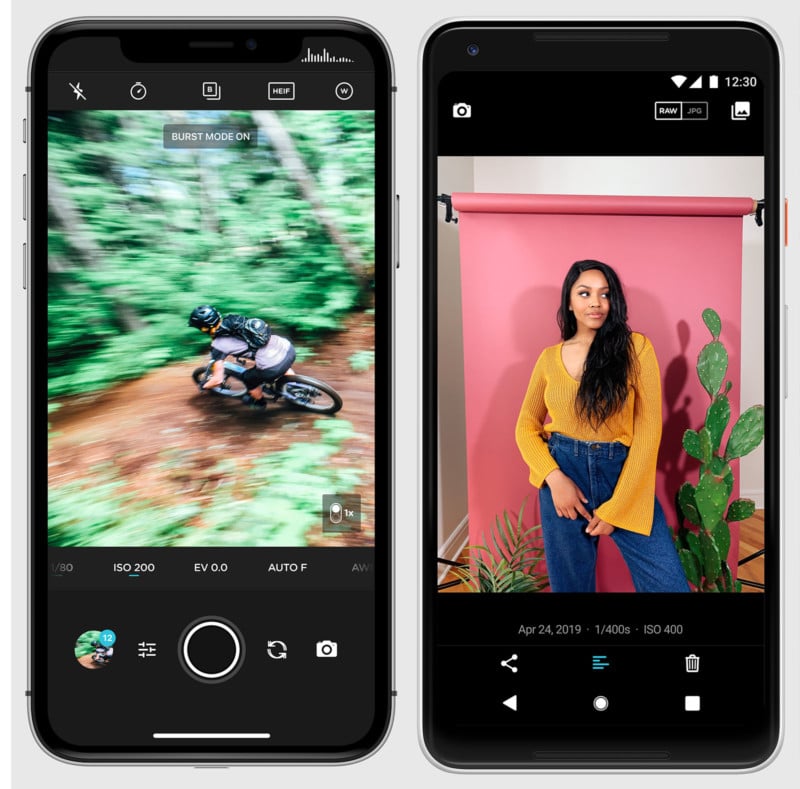 While the $4 Android app has always been a paid download, the iOS app is changing now from being a freemium app (a free app with paid add-ons) to being a $6 paid download. You can buy the apps now from the Google Play Store and iTunes App Store.