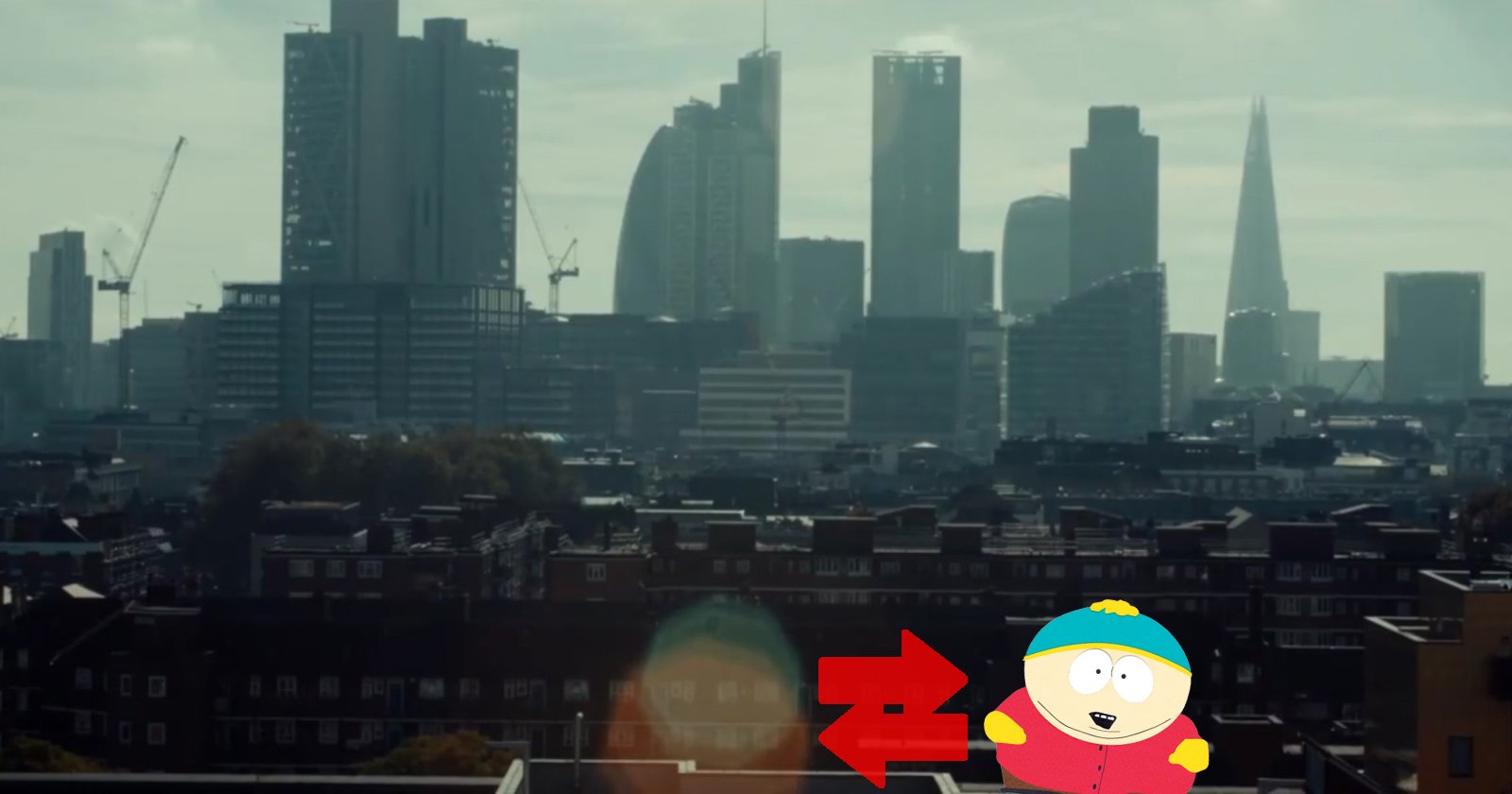 From the “weird but also kind of fun” department comes one of the strangest and now most popular photos ever shared on Reddit. No, it’s not some epic landscape or a mind-blowing wildlife photo… it’s a shot of the London skyline with a lens flare that looks exactly like the South Park character Eric Cartman.

The photo is actually a screenshot from a Facebook Promo posted by The SPORT Bible to their incredibly popular Facebook page and captured by Reddit user Edders_19. Forty seconds into the kickboxing reality show promo, a sweeping shot of the London skyline produces a lens flare that bears an uncanny resemblance to the infamous “big boned” character from the popular Comedy Central show.

Here’s the original screenshot, followed by the video it came from: 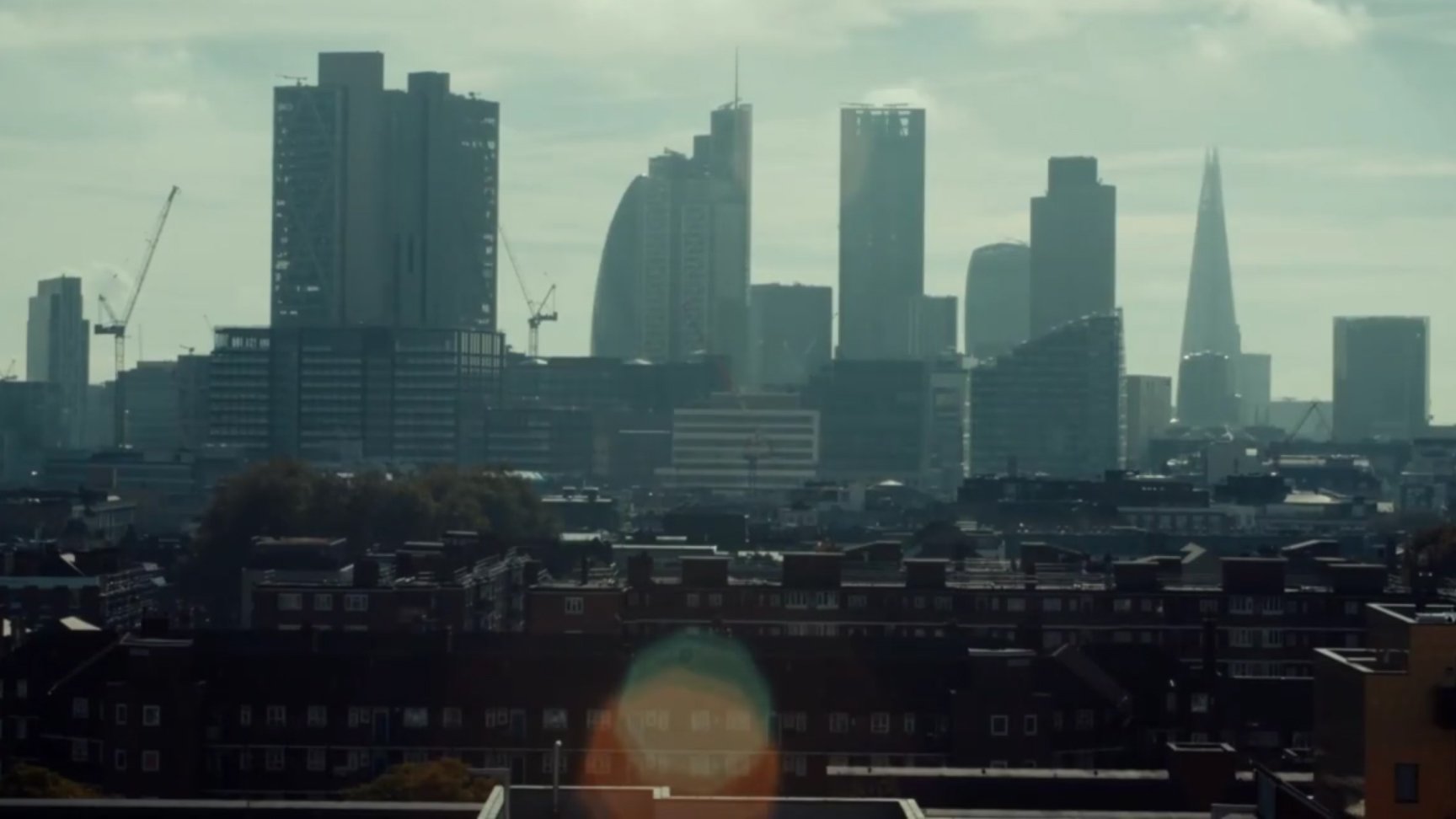 Normally, this wouldn’t be newsworthy—at best mildly interesting—but the sheer popularity of the screenshot is crazy. At 110K upvotes, the lens flare photo is the 27th most popular post ever shared on Reddit.

Here we are chasing amazing sunsets and powerful portraits and that ever-elusive decisive moment, when what we should be doing is trying to create cartoon characters using lens flare. Grab and old Soviet lens like the Helios 44-2 and get to work… the first person to recreate the whole South Park cast will no doubt earn a spot in the Photography Hall of Fame.

How to Be a Spartan Photographer