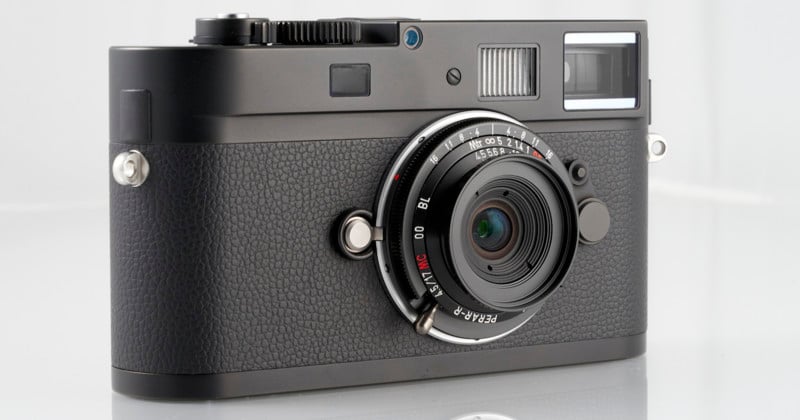 Calling something 10.2mm thick is a bit of an oxymoron. The better way to describe MS Optics’ new Perar Ultra-Wide 17mm f/4.5 Retrofocus lens would be as 10.2mm thin. Either way, this ultra-light, ultra-thin lens for Leica M shooters is impressively tiny.

The lens was designed by the great Sadayasu Miyazaki, and it’s a feat of engineering; or, in MS Optics’ own words, “This tiny lens packs a huge punch.”

At a thickness of just 10.2mm and weight of just 60g, the 17mm lens nevertheless manages to incorporate four elements in four groups that promise “excellent color rendition and high contrast.” Aperture can be set anywhere from f/4.5 to f/16, but the lens performs optimally between f/8 and f/11. 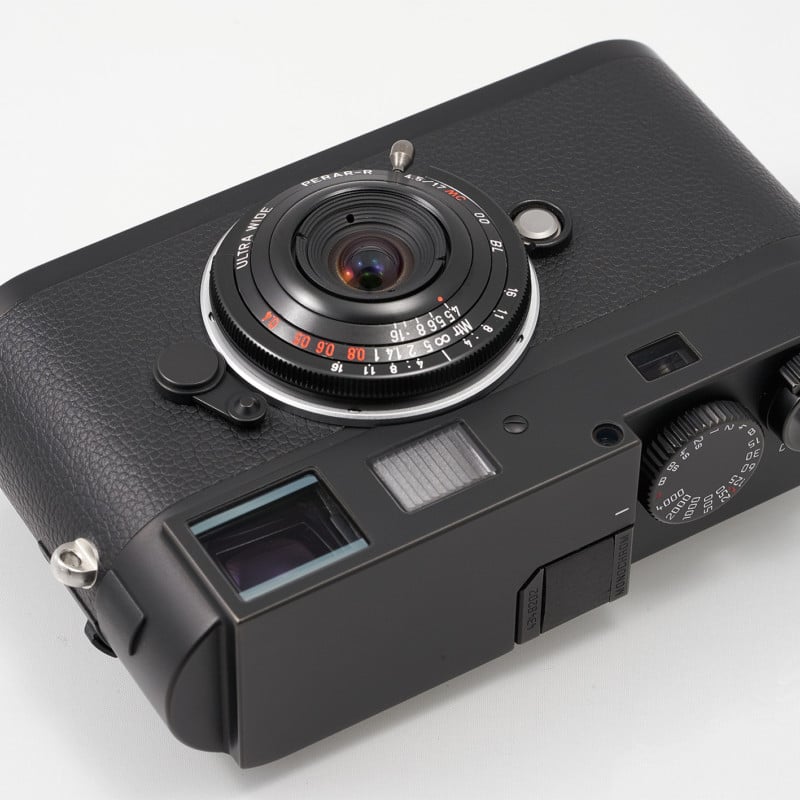 Miyazaki admits that he traded some quality in the quest for portability, but what portability!

“A weakness of the lens is the peripheral light fall off, especially at maximum aperture, but this lens is improved compared to the 21mm and 24mm Perars,” he writes in the press release. “Compared to the Zeiss Distagon 18mm F4, this is neither superior nor inferior, but taking into consideration the fact that the Zeiss lens is a 10 element optical design, 70mm in diameter, 51.5mm long, and weighs 350g, I think the good points of my lens are pretty clear.”

Cheeky for a press release, but we love it. To learn more about this lens or pick one up in either Japan or Europe, head over to Japan Camera Hunter or Taos Photographic where it’s selling for ¥80,000 and €950, respectively—in other words, about $1,000 USD.

This Simple One Light Overhead Setup Makes for Dramatic Portraits

Ep. 143: Ted Forbes and Creating Work That Matters – and more