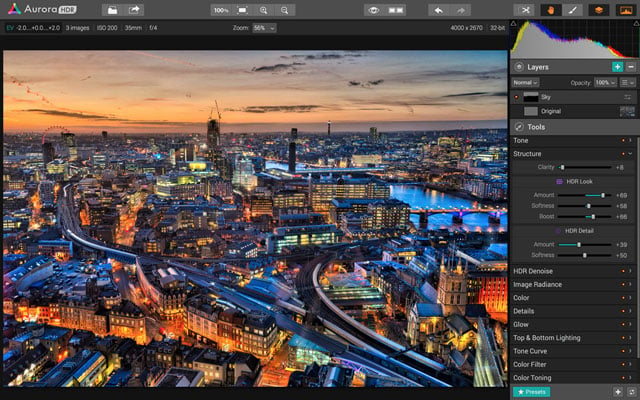 Photographer Trey Ratcliff is on a roll. Just months after designing a camera bag with Peak Designs and watching it become the most-funded bag in the history of Kickstarter, Ratcliff announced today that he has teamed up with Macphun to create the ultimate HDR creation software, a program called Aurora HDR.

Ratcliff, known internationally for his HDR travel photos, says that Aurora HDR is the only program he uses for editing photos on his Macs.

In addition to being able to merge bracketed photos with tone-mapping to create HDR photos, Aurora HDR has layers, HDR denoise, a special “glow” effect, curves, “HDRness” adjustments, color filters, RAW/JPG/TIFF/PSD support, and many other smaller features and tools.

The tool is designed to be both easy-to-use and powerful — a single end-to-end solution for creating HDR photos that lets you drop other programs from your workflow. Here are some screenshots of the program: 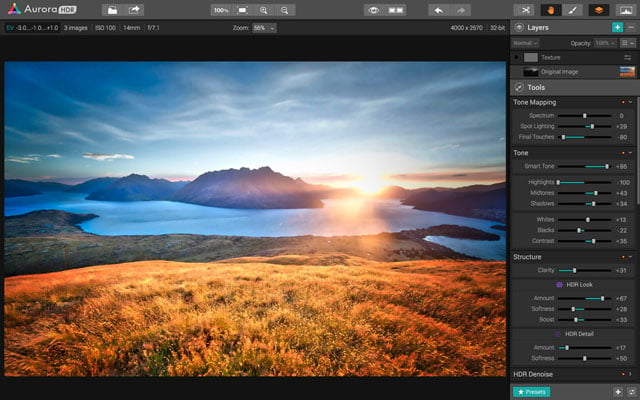 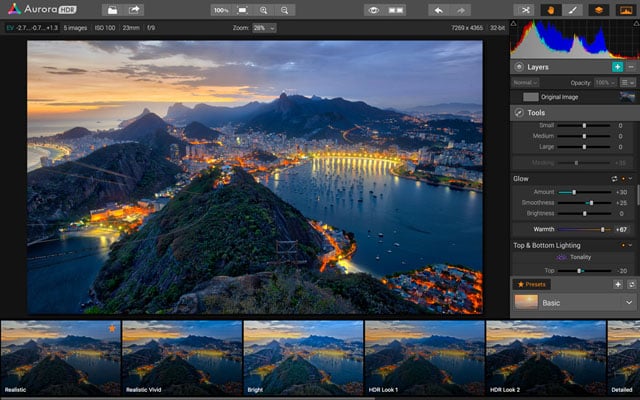 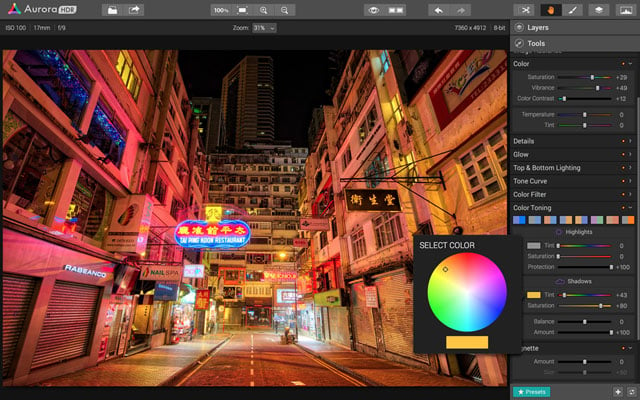 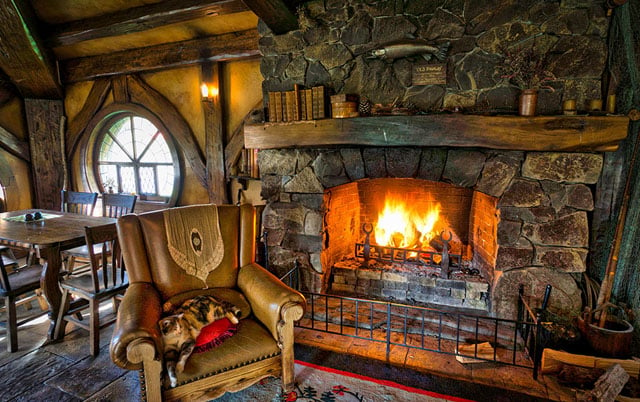 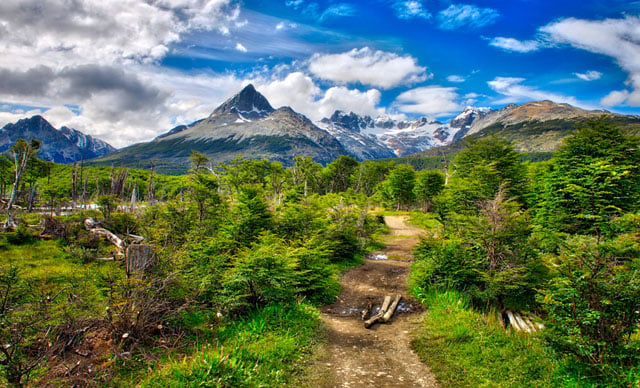 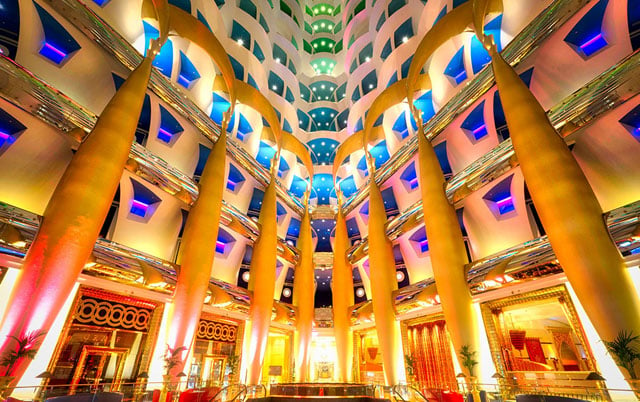 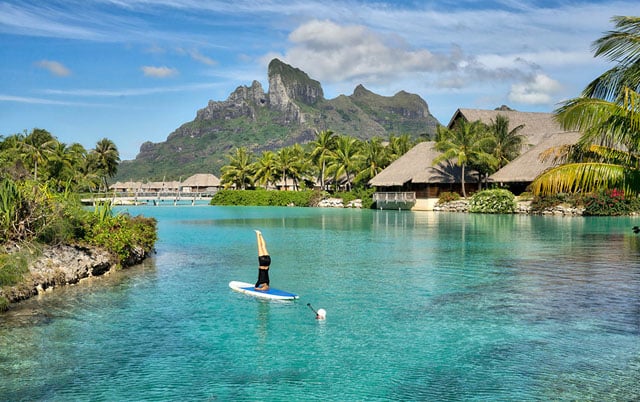 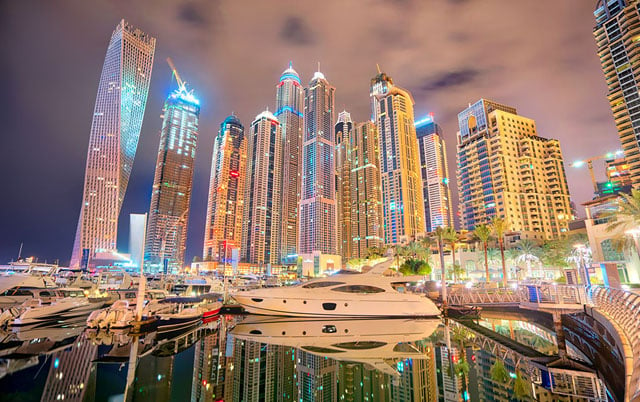 Here’s a 5-minute video in which Ratcliff introduces his new program and shows how it works:

Aurora HDR will officially be launched to the public on November 19th, 2015, with a price tag of $99. If you pre-order it before then, you can get it for $89 with some extra goodies bundled in.

This Video Shows a Photo Shoot on the Moon

This Interactive Exposure Tool Helps You Understand the Exposure Triangle